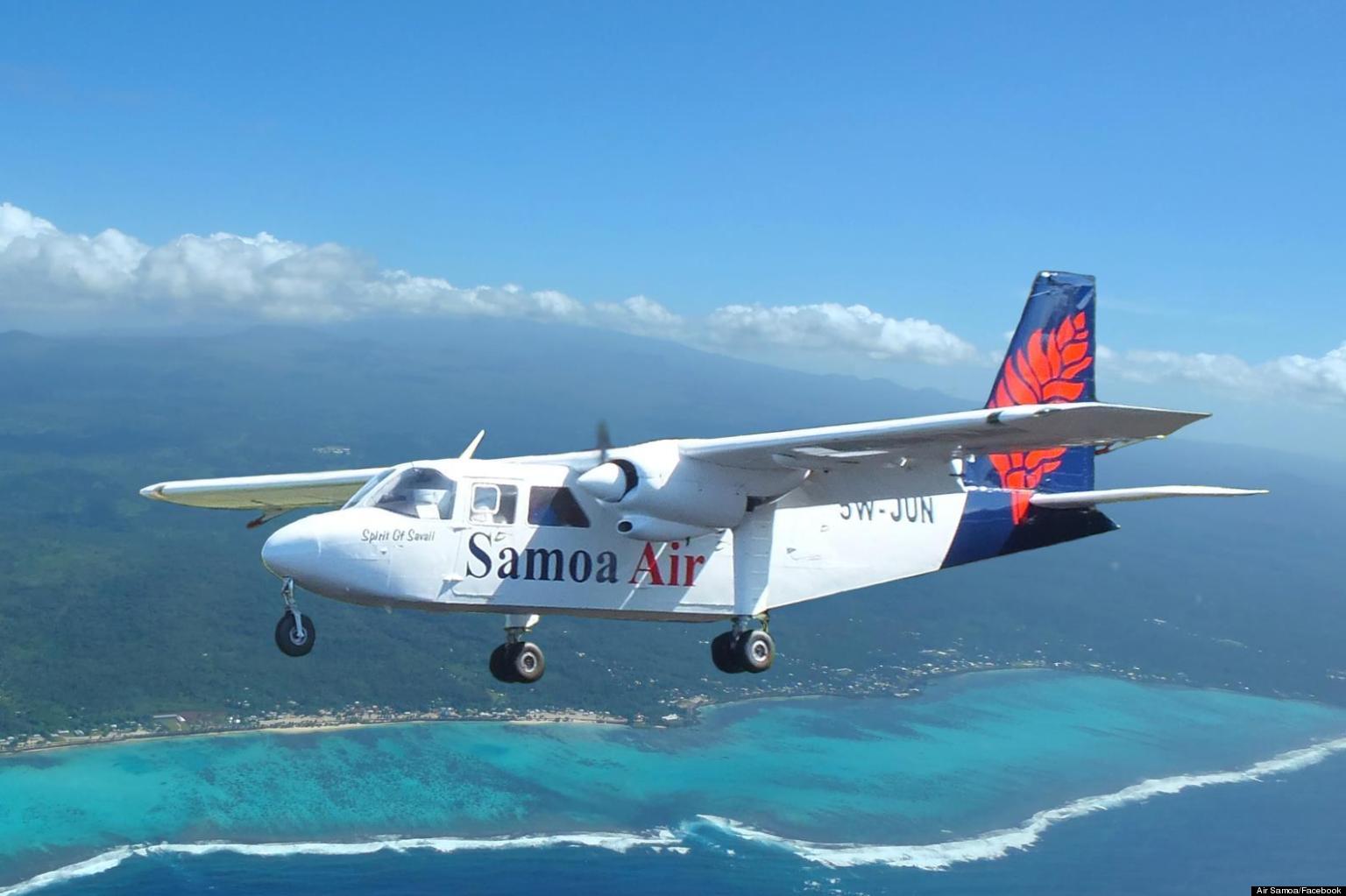 After a year-long experiment that made headlines around the world, the small Pacific airline Samoa Air has declared its practice of charging passengers for their combined body and luggage weight as a success. The airline claims ‘It’s the fairest of any system. Think equality of purchase. Think no discrimination. Think one price for all because a kilo is a kilo is a kilo.’

Samoa Air’s Chief Executive says the airline will continue to work under the pay-by-weight system and reduce the carrying capacity of its aircraft from fourteen seats to nine to provide for their ‘larger’ passengers and to ensure everybody gets what they’re paying for.

The concept of charging passengers by combined weight is not new. In the 1930s, to ensure that aircraft were not too heavy Croydon Aerodrome in England made passengers stand on scales with their bags in hand, with the more substantially built being charged extra for their excess bulk.

As the cost of fuel escalates, large mainstream airlines, particularly of the low-cost model, may echo Air Samoa’s claim that their commodity is not people, but kilos.