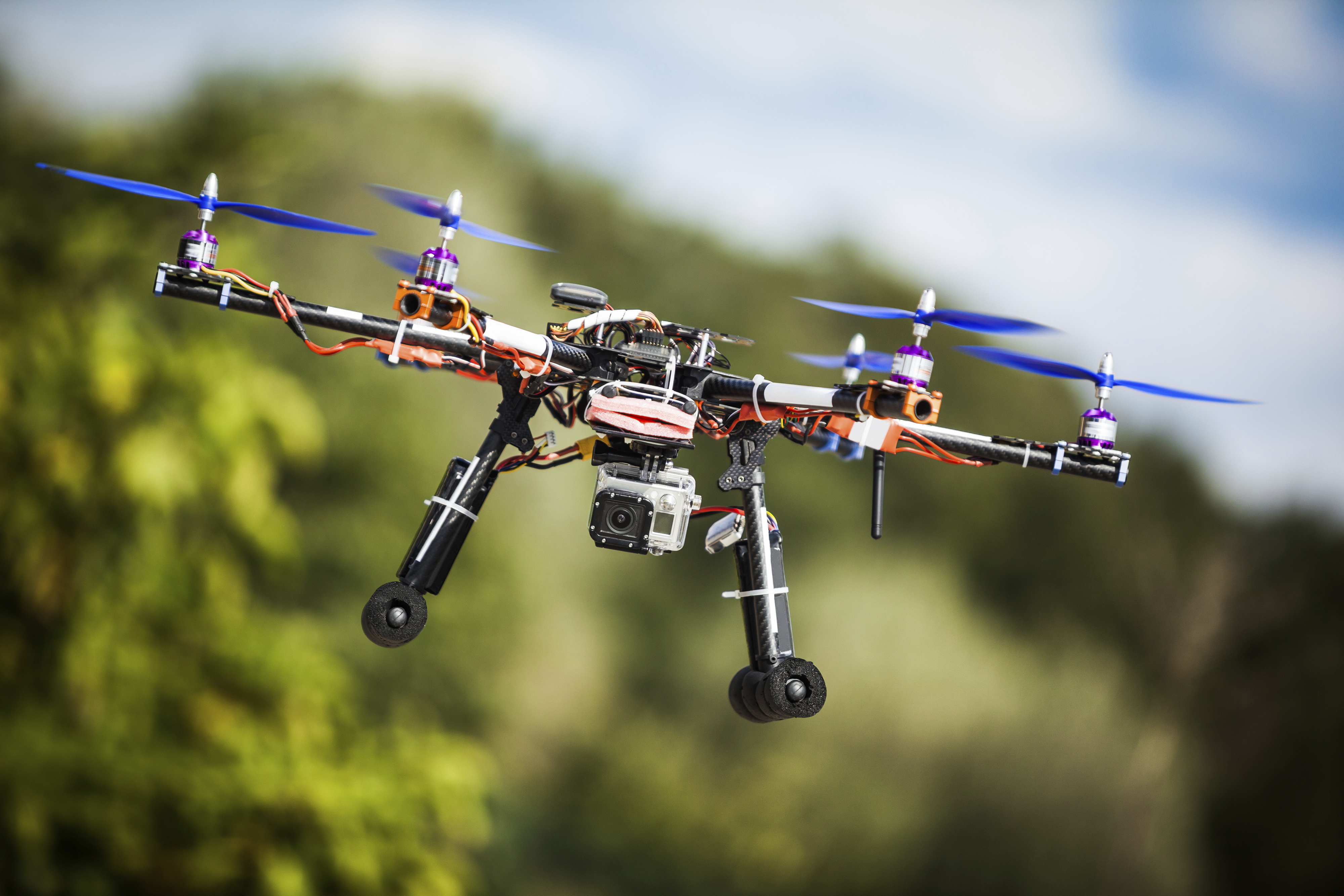 The testing comes after the FAA announced its first annual UAS roadmap in November, which outlines the efforts needed to safely integrate UAS into American skies over the next few years.

UAS are mainly used by the military but governments, businesses and industries such as agriculture are all making plans to join the market. Future demands have seen many universities establish and expand UAS programs.

Currently, the FAA does not allow the commercial use of UAS, but is working to develop operational guidelines by the end of 2015.

The Civil Aviation Safety Authority in Australia already approves the commercial use of UAS, providing that a certificate holder is operating them.