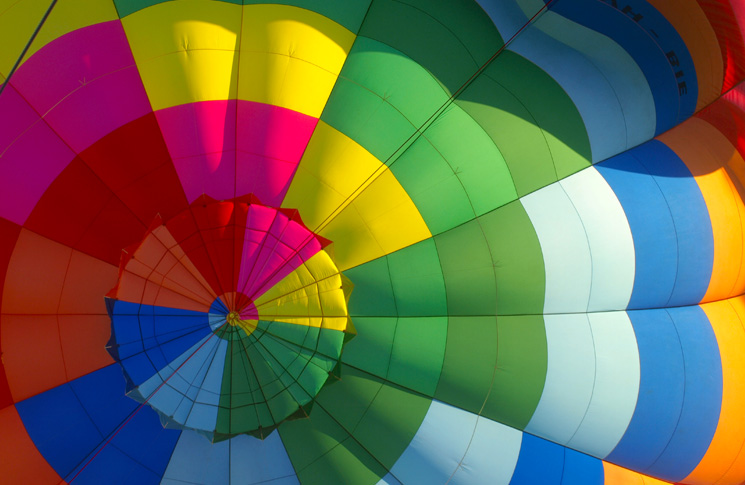 A tragic accident in central Australia is a grim reminder that balloon safety, like that of any aircraft, starts on the ground.

In the early hours of 13 July 2013, near Alice Springs in the Northern Territory, a flight by local operator, Outback Ballooning, was preparing to take to the skies. After rolling out the balloon, the ground crew began to inflate the envelope with cold air blown into it by ground fans. This is carried out to semi-inflate the balloon’s fabric envelope to provide enough room for burners to blast in the hot air in that gives the balloon lift.

All went well until one of the passengers approached the basket to climb in. A long scarf she was wearing was drawn into the fan and became entangled in the blades. Alice Springs police officer, Drew Slape, told the NT News that ‘sudden force’ was applied to the victim’s neck, leaving her with ‘serious neck and spinal injuries.’ The 35 year-old woman from Sydney died days later in hospital.

An Australian Transport Safety Bureau (ATSB) investigation is still pending; however, the Bureau issued an urgent safety advisory notice (SAN) to all operators in Australia advising ‘balloon operators to review their risk controls in relation to the safety of cold-air inflation fans, especially in relation to passenger proximity to operating fans, and the security of loose items, such as passenger clothing.’

Director of Melbourne-based Picture This Ballooning, Damian Crock, says a strong safety culture in Australian ballooning sets it apart from lighter-than-air flight in other parts of the world.

‘The incidents and accidents in hot air ballooning in Australia are few and far between.’ Crock says. ‘This is due to very careful consideration of the three major risks: flying in ideal conditions, having extremely well-maintained gear and having a well-trained flight crew,’ he says. ‘I think we have a good record for that nationally.’

Crock, who is also a spokesperson for the Professional Ballooning Association of Australia, says his company dedicates part of its safety briefing to cater specifically for cold-inflation fans.

‘It’s a very thorough, very professional and required part of the operation,’ he says. ‘The pilot will call all passengers to attention and require full eye contact. The safety briefing is typically 2–3 minutes long and goes through landing positions, stowing of gear, the bending of the knees if there is going to be a rough landing and the holding on to safety handles,’ he says. The pilot also informs the passengers of the ‘fan with large blades that draws in air from the back and emits air from the front’ and asks passengers to ‘give the fan a wide berth. We also have safety cones around the fan,’ Crock says.

Crock and his company make a conscious effort to alert passengers to the surrounding environment. ‘It’s an occasion-based form of aviation. Most people only do it once in their lives’, he says. ‘The pilot will routinely show the infrastructure to the passengers before the flight. The basket will be pulled off the vehicle and while it is sitting on the ground, the pilot will invite the passengers into the basket,’ he says. ‘It’s just ensuring that people are comfortable in the environment that they are in.’

But while Crock is confident in his company’s safety briefings and procedures, he is also cautious and admits that danger begins when operators become complacent. ‘I have every confidence that those are being adhered to and no shortcuts are taking place,’ he says.

Ground level cold-inflation fans can operate at in excess of 1,400rpm and are arguably the most dangerous risk to passengers pre-flight. Even crewmembers are not immune to becoming snared in the blades of the fan. A serious accident in the US state of Louisiana, demonstrates the force with which these machines operate. As detailed by a National Transport Safety Bureau (NTSB) report into the accident.

In the wake of the recent fatality, all commercial operators are reminded of the ongoing risk to passengers not just in the air, but also on the ground. Industrial fans are not the first thing that spring to mind when analysing the dangers around ballooning. However, the very nature of these devices: large, bladed, highly powerful devices sucking in air from one end and expelling it the other, should evoke obvious concern and ensure adequate safety practices are adhered to. As the ATSB safety notice advises, all operators should revise risk controls and safety management systems surrounding the operation of cold-air inflation fans to ensure similar incidents do not occur.