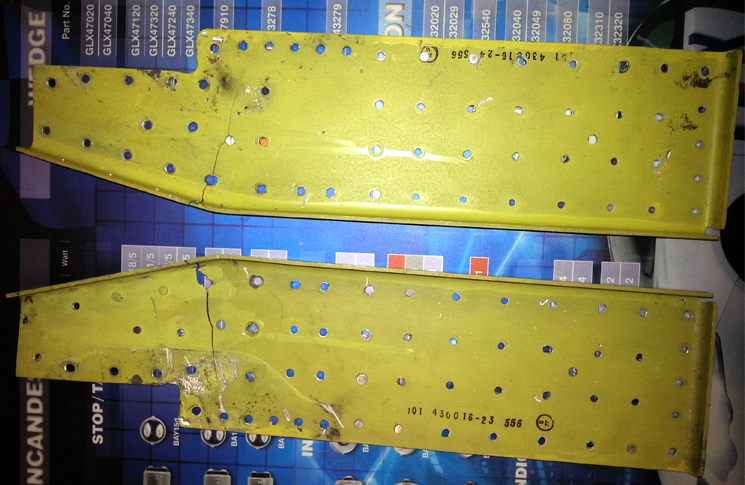 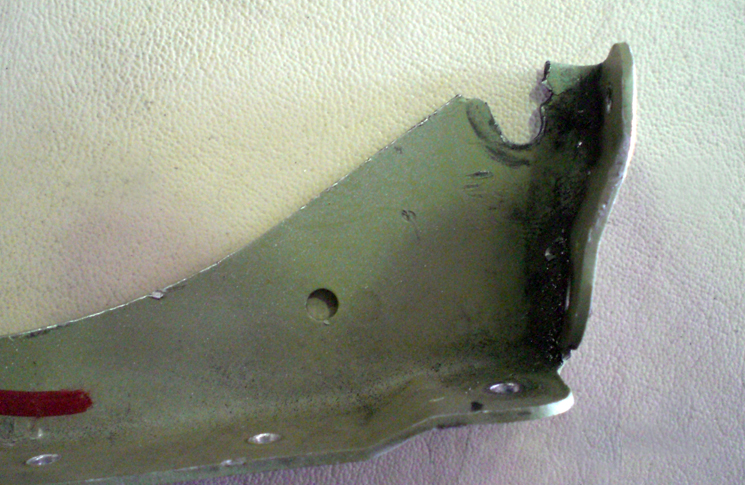 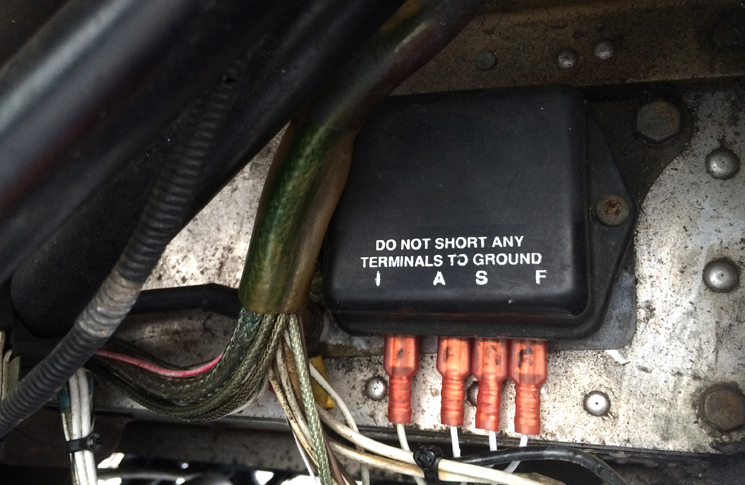 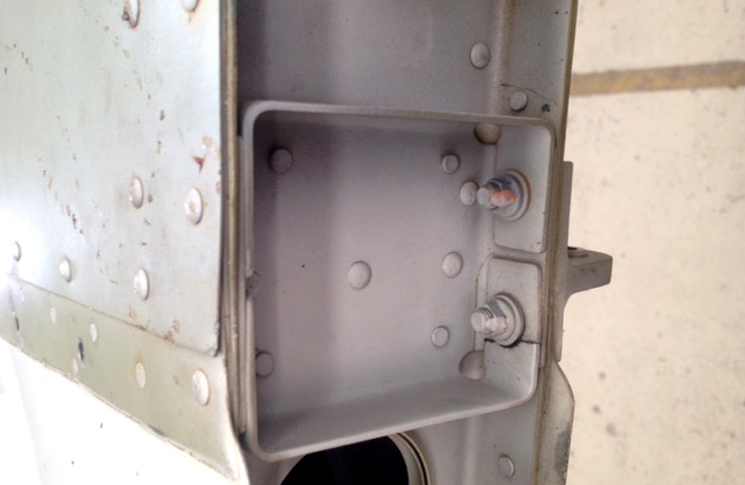 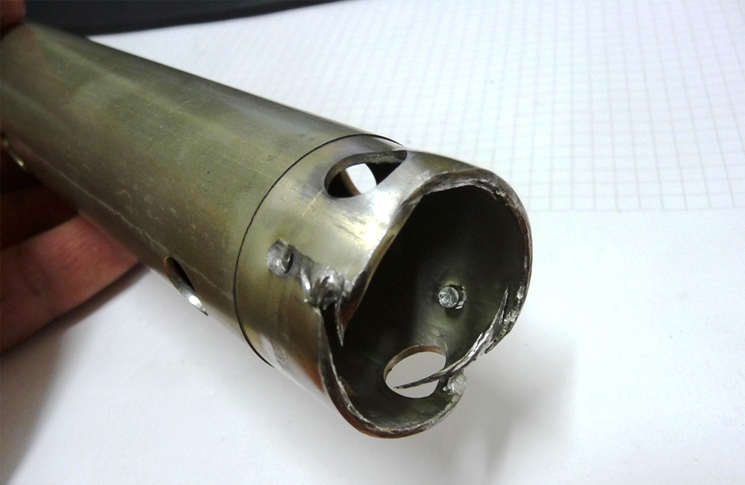 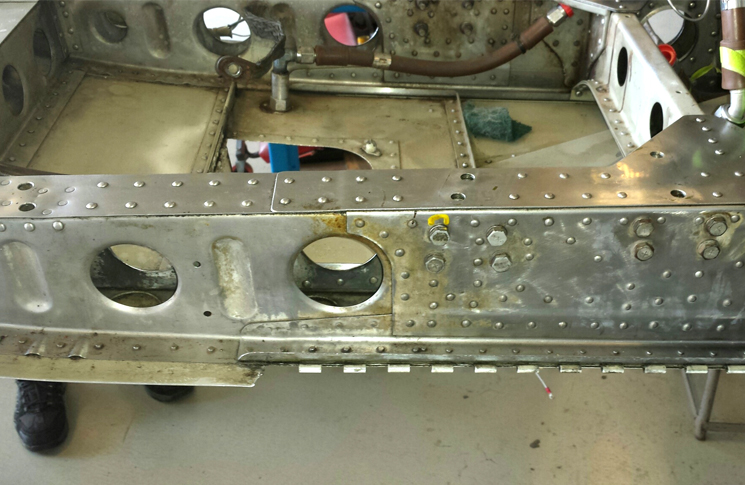 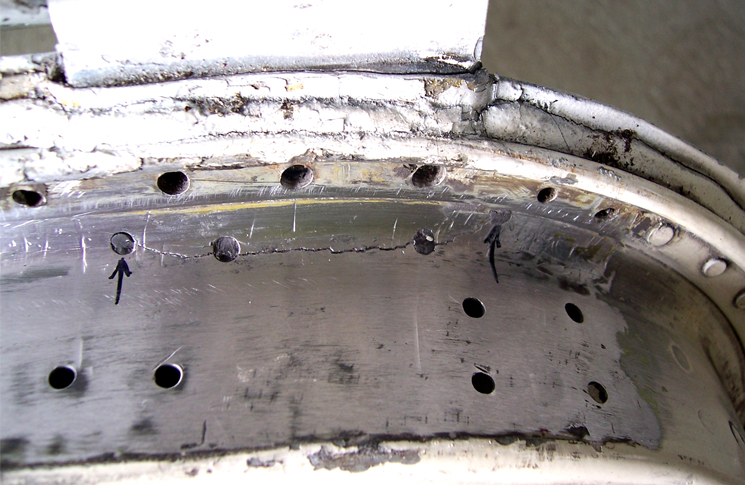 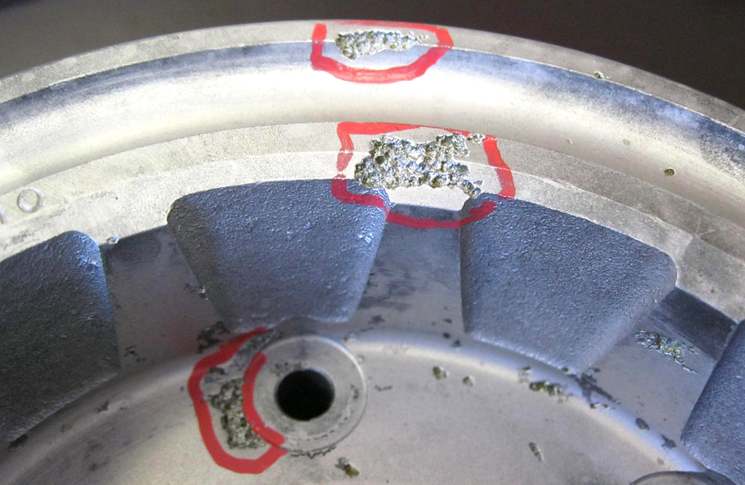 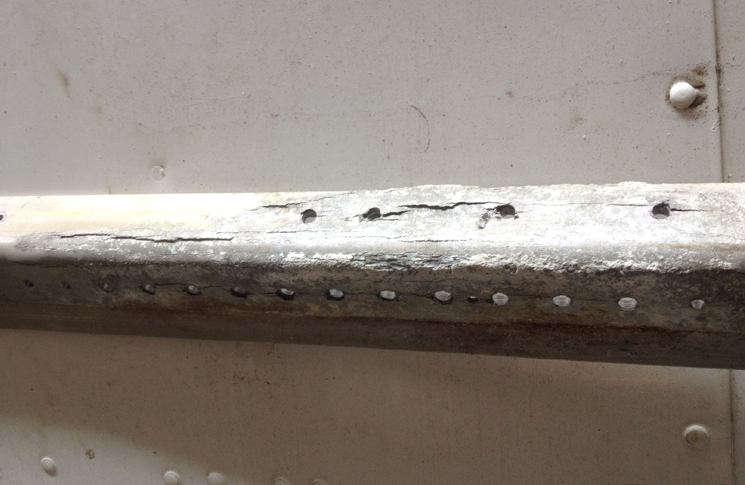 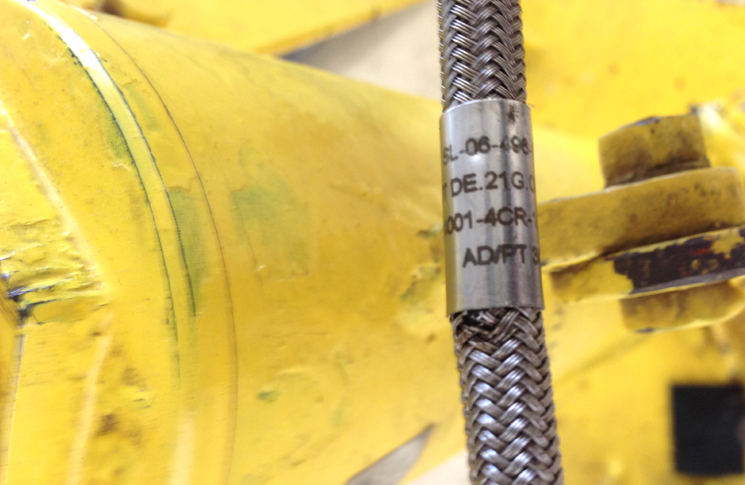 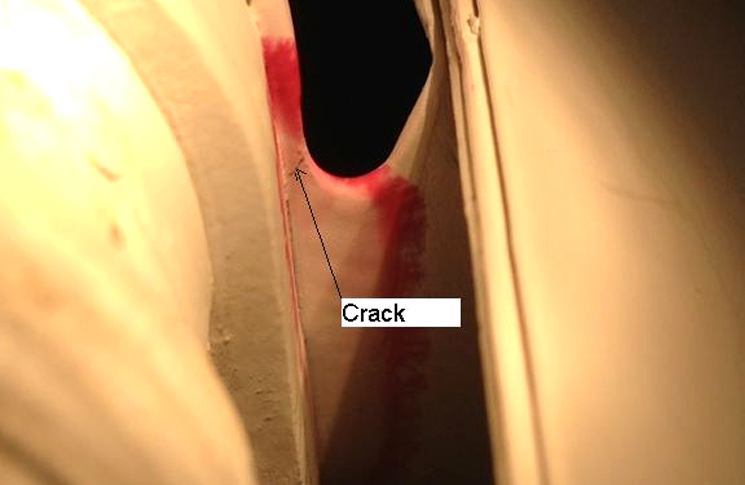 Gippsland Aeronautics GA8 Fuselage frame rib cracked. SDR 510017992 (photo above)
No. 6 rib cracked. Crack had propagated beyond acceptable area from a small crack found during modification. No. 5 and No. 6 ribs had been modified iaw Gippsland SB-GA8-2013-99. 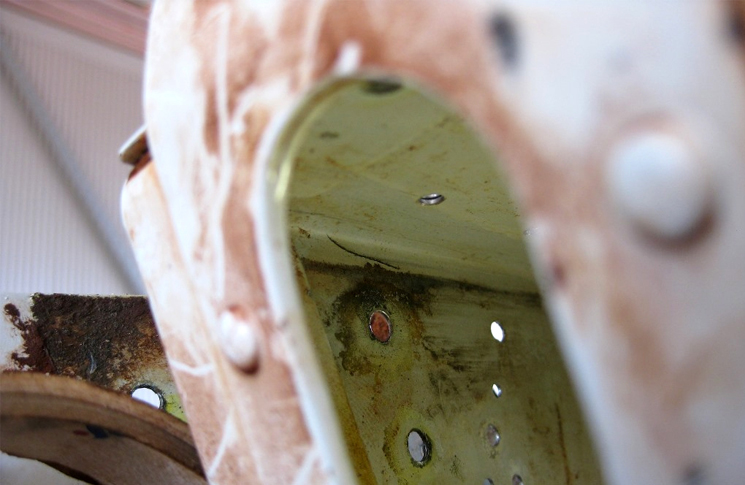 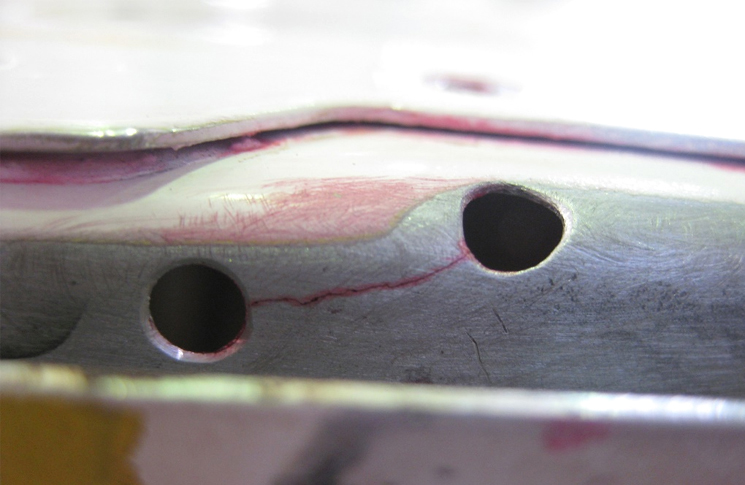 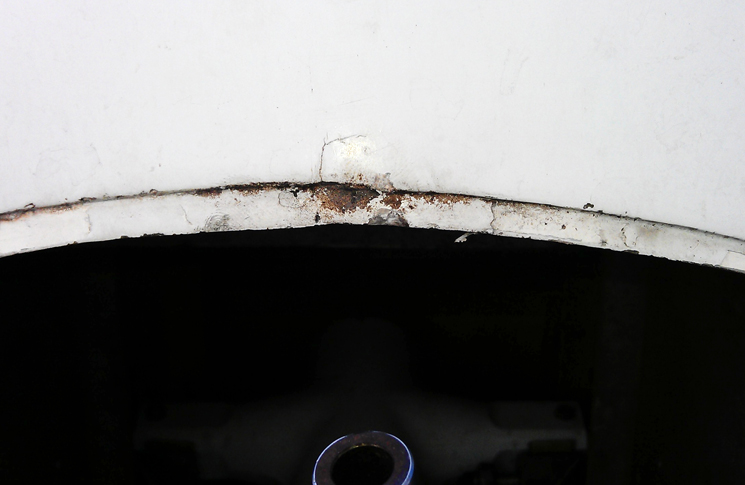 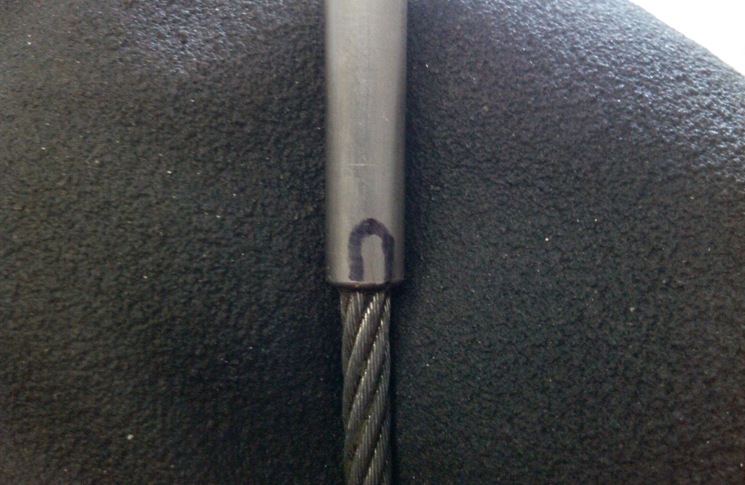 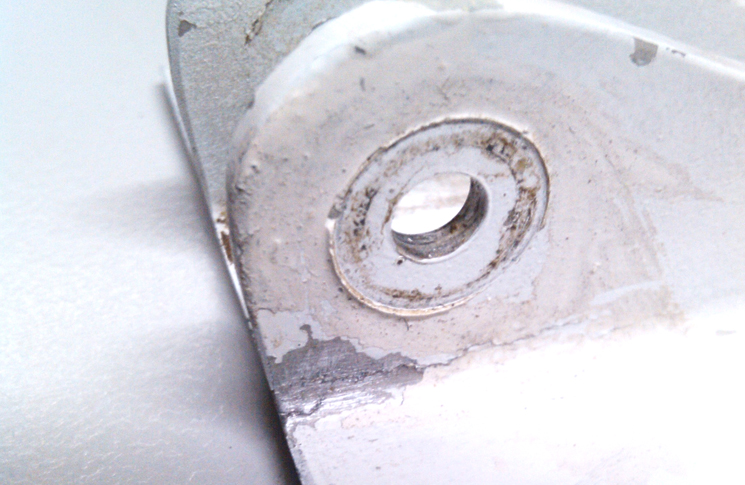 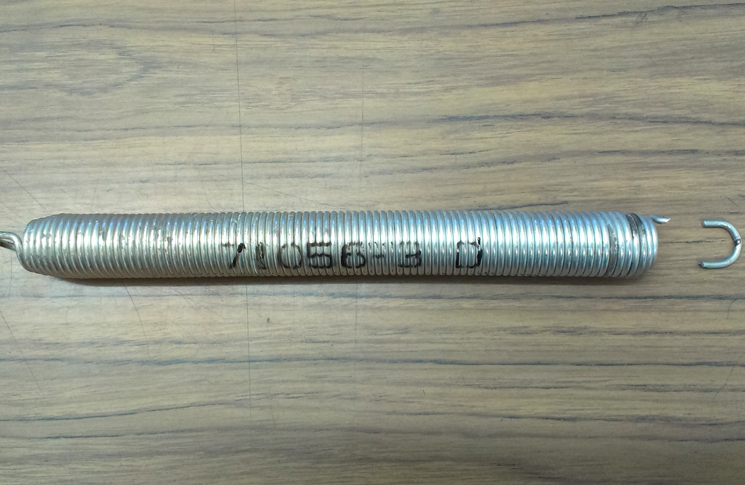 Piper PA31350 Elevator control system spring broken. SDR 510017890 (photo above)
Elevator down spring failed during flight. This caused the aircraft to suddenly pitch up 300ft until full forward elevator trim could be obtained to counteract subsequent air loads. Auto-pilot was not engaged at the time. Elevator down spring had failed at the airframe attachment end. P/No: 71056003. TSN: 467 hours