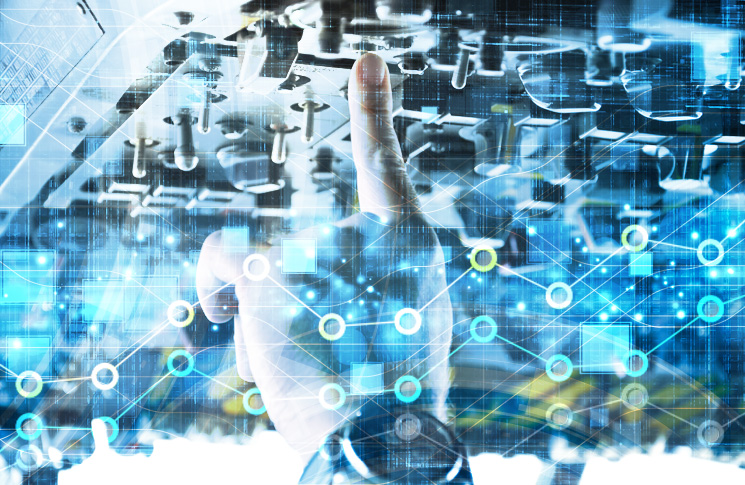 CASA uses the information received in the AHSQ for a wide variety of purposes, including:

There RPT sector accounted for nearly half of the flying hours conducted across all industry sectors in 2012. This was followed by aerial work and charter. All three sectors reported an increase in flying activity compared to the 2011 calendar year.

Charter operators reported a different pattern, although constant operations year round was still the highest category, with just under half (44%) of operators. Summer (22%) accounted for the next most common season.

Operators reported having a stable or optimistic attitude towards capital expenditure, employment and flying activities in 2013. The majority of AOC holders indicated that they expected no change to their employment level. From the three categories, flying activities contained the most operators expecting an increase in activity. This is consistent with the increase in passenger numbers and hours flown reported over the past two years.

Organisational expectations for the 2013 calendar year

In 2012, AOC holders directly employed around 56,000 people, with the largest categories being cabin crew, other employees (such as non-technical and administrative staff members) and pilots.

Number of employees by type

Helpfulness of information from various sources 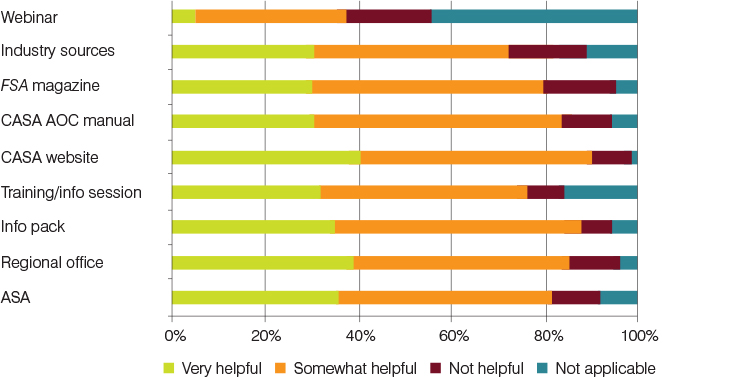 AOC holders reported that they operated 4,376 aircraft during the 2012 calendar year, which accounts for around one-third of the more than 15,000 aircraft on the Australian register. This is consistent with previous surveys. Operators also reported using 46 foreign registered aircraft (1.1% of the total used) during 2012. The majority of AOC holders operate with two to five aircraft. There is also a large portion of operators using a single aircraft. However, the majority of flying hours come from the operators who manage more than 50 aircraft. 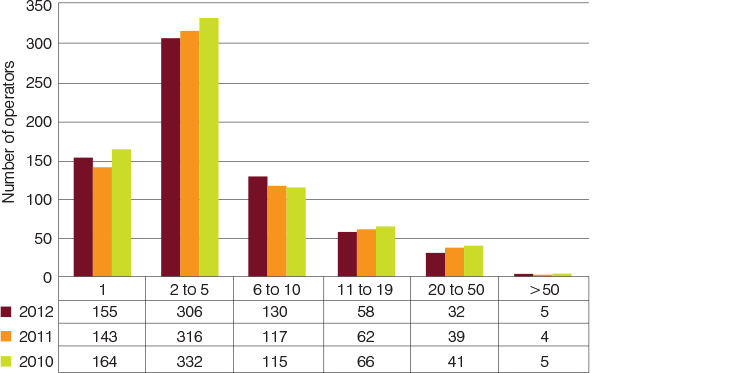 The majority of AOC holders are smaller organisations, and this is reflected in the types of aircraft being flown. The most commonly reported aircraft in the 2013 AHSQ were the Cessna (C172), Robinson helicopters (R22 & R44), Piper (P28A) and Bell helicopter (206).

The 2014 AOC Holders Safety Questionnaire will be distributed to industry in the first quarter of 2014. CASA values all input received from industry and we would like to thank all AOC holders for their efforts in providing responses. 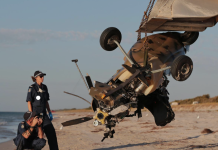