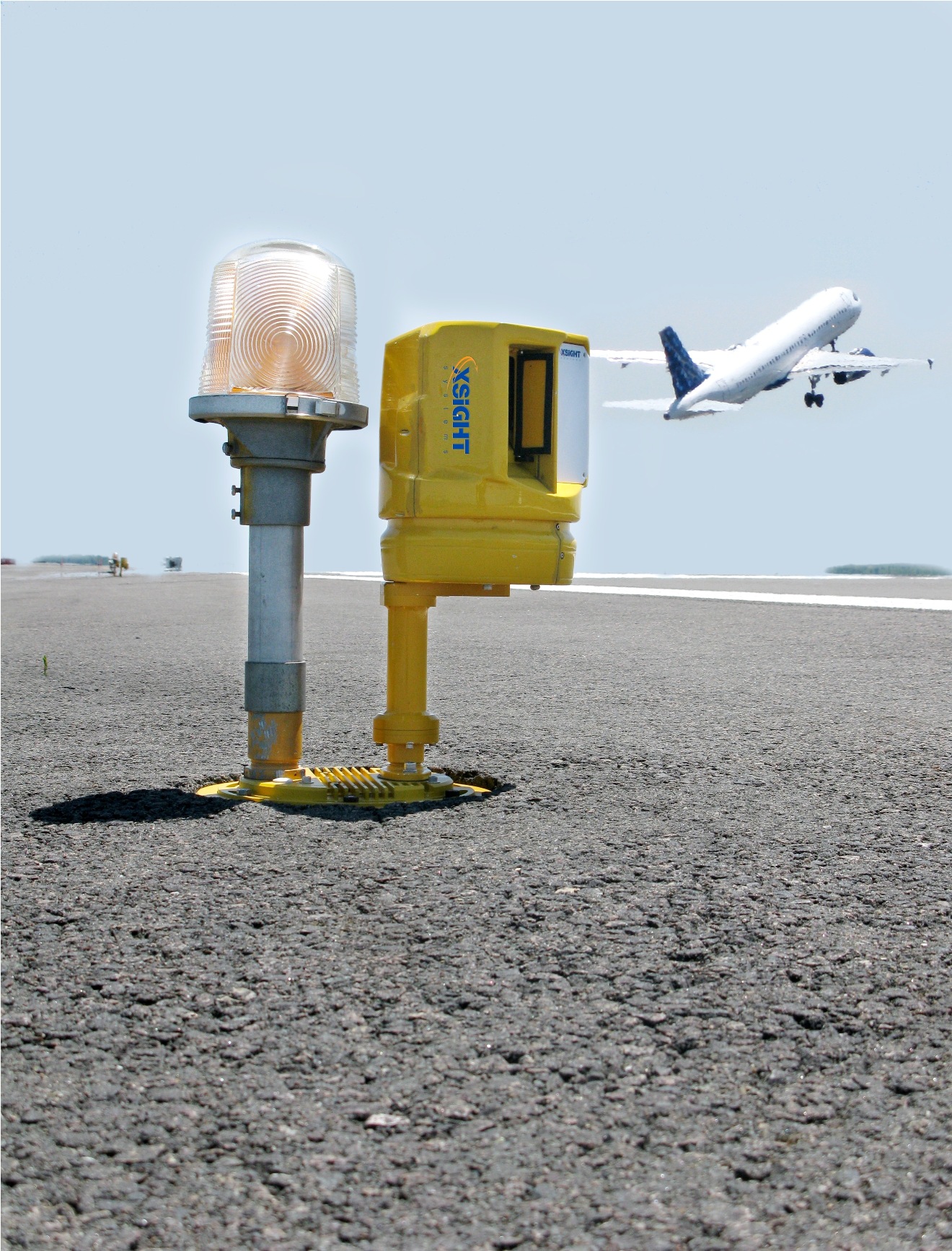 Xsight Systems, an American developer and provider of runway sensor solutions, has installed the first operational automated foreign object damage (FOD) detection system in the United States at Boston Logan International Airport. The system can also be used to detect wildlife on runways.

Hybrid optical-radar remote-sensing beacons are strategically paired with landing lights down either side of the runway and continually scan the runway surface for irregularities. Upon detecting foreign objects the system alerts air traffic control and provides ground operations with the exact location of the debris or unidentified living object.

Airports traditionally deploy vehicles to roam runways, taxiways and tarmac to search for foreign objects and then remove them by sweeping, vacuuming or with powerful magnets.

The danger of runway debris are well known and cost the industry billions in repairs each year. In 27 years of flight, the only fatal Concorde crash was caused by a single piece of runway debris, a metal strip from a DC-10 that had taken off five minutes earlier.

Alon Nitzan, President and CEO of Xsight Systems, said “Airport operators now have the ability to detect and remove objects as they appear on runway surfaces in between flights, which can save airlines millions of dollars in potential damage to planes, and enhance safety by adding a new layer of protection for passengers.”

The FAA, which paid half the cost, says a one-year study will see how the new automated system stacks up against traditional FOD management practices.