Home Close calls Up, down, round and round – the haves and the wills 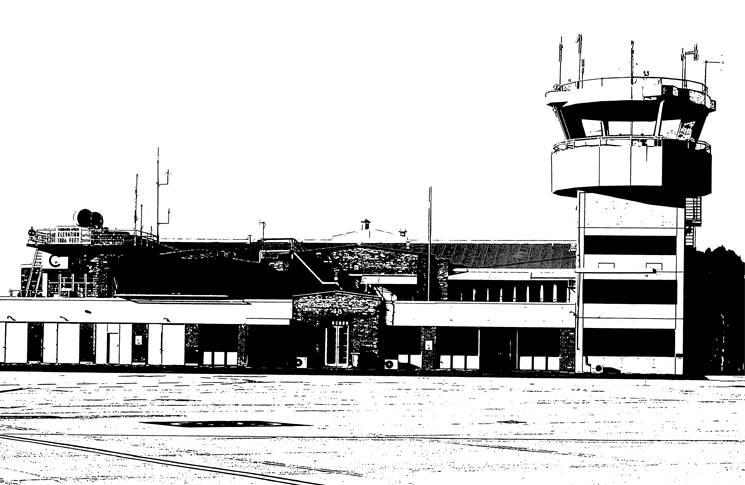 I am in the right seat of a Cessna Cutlass in the Canberra circuit, training a private pilot toward his retractable undercarriage and constant speed endorsements. We had been in the circuit for about thirty-five minutes and he was coping pretty well for having less than an hour on the aircraft.

However, the circuit that afternoon was pretty busy, we had traffic to sight and follow, and we had already been told on pretty much every circuit to either tighten it up, or extend to allow for
traffic. All this was of course good training at any other time, but when my student was coming to grips with several new techniques and procedures, it was just a little too much. I was about to call it a day as we climbed out from a touch and go, until I realised that John (not his real name) had forgotten to raise the gear. Since he was coping with everything else and the circuit looked to have finally cleared for a while, I let him continue − keeping a careful eye on his actions − because I just knew what was going to happen next!

Sure enough, as we passed the upwind end of the runway on downwind, John started his pre-landing checklist, and at the appropriate time, moved the gear handle – only since it was already down, he now selected it up! He completed the other tasks, including lowering one stage of flap, but the tower controller then asked us to extend downwind yet again to allow the departure of a Boeing.By the time we were cleared to turn base, we were well away from the airport and John wisely elected to delay any further flap extension until we were closer to the ideal glidepath. I was still very much aware that we had no gear, and was hoping that the tower controller didn’t spoil my surprise for John by alerting him to it.

On the normal approach path, John selected the second stage of flap, and almost immediately we heard the gear horn, of course. This is where the story takes an interesting turn – John assumed that it was the stall warning horn, so he lowered the nose and applied a little power, but to no avail. The horn dutifully kept blaring, but since he had only heard it once before, it was just not sinking in. Since everything he was doing was only making things worse, I told him to go around, select flaps to take-off position and climb back into the circuit.

While all this was happening, I was expecting John to notice that the gear was up and for the penny to drop, but he had one surprise left for me. He grabbed the handle and lowered the gear
(thinking he was raising it). Of course the gear horn was now quiet, so John sat back and continued to fly the circuit. Downwind, I told John to make a full stop and he called tower to advise his intentions. Then came the checklist again, and I just knew he would spot the gear this time … but no! He again raised the gear at the point in the checklist that calls for it to be lowered. My
amusement had now turned to frustration and I asked him to run the checks again to ensure he was happy they were complete. Finally, he noticed that the gear handle was in the up position! He was puzzled as he thought he had missed that part of the checklist, or I was playing a trick of some sort. I took over at this point and completed the landing as I wasn’t sure he was thinking entirely straight any more.

We had a thorough debrief after the flight, and later shared a couple of laughs and drinks at the bar – on him of course. He went on to complete his training and become quite an accomplished pilot.

So what can we take away from this? Checklist procedures should be up there at the forefront of our mind, at the very least! Fatigue will cause a general slowing down of the mental processes, and IS a very real danger – even if you’re not aware of being tired at the time. Also, task saturation – when learning new procedures or coping with a busy circuit or radio – can be a very dangerous and subtle foe. Finally, any deliberate inhibiting or failing of a safety device such as a gear warning horn can be both illegal and stupid, as well as very embarrassing! The end result is that metal can easily be bent, and people hurt, or even killed, due to incomplete or incorrect checklist procedures.