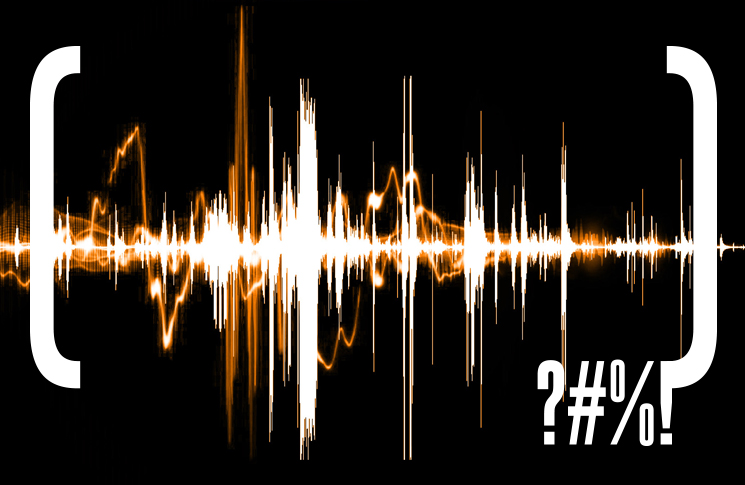 We had left a secondary airport some 15 miles southeast of a major capital city airport. Both were dispatching aircraft to the west and our track after a short climb straight ahead turned us right to track direct to the capital city VOR, and thence en route northbound with an unrestricted climb and a frequency transfer to the departures controller.

‘Turn left heading xxx’. The heading was all wrong but, more than that, the controller’s voice seemed to have gone up an octave. I thought I could detect some uncertainty and a hint of fear in his voice and at this stage of our flight it could only mean one thing, avoidance. I called it as ‘traffic on the right, close!’ simultaneously disengaging the autopilot, and after a quick glance outside rolled into a 45-degree bank to the left, as the first officer’s head snapped to the side window, straining to catch a glimpse of the cause of the conflict. In broken accented English his voice, courtesy of the hot microphone system, said that he couldn’t see anything—not surprising given our bank angle.

Then he shrieked. It was ear piercing. Incoherent words sounded through the headset, and my head spun to see that he was looking past me with his eyes wide, and open-mouthed trying to form words and gesticulating wildly.

My head snapped back and I leaned forward in my seat to see past the left windshield corner post. The DC-9 was climbing and was close, very close. It was large and gun barrel straight and it didn’t move in my sight. I can remember being intrigued that I couldn’t see past it, as it appeared to be emerging from a desert mirage, in a billowing heat haze generated by the engines. Our steep turn was keeping us a stationary target, like a bird and a hunter’s buckshot converging in space.

I wrenched the rams-horn control column to bring the wings level and the nose up. My head swivelled to follow the DC-9’s progress as it passed below and slightly behind, having never deviated in its flight path, climbing directly into the dazzling morning sun. I could plainly see the pilots’ brilliant white shirts and sun-glassed faces, an image which in later years would remind me of a Gary Larsen ‘Far Side’ cartoon that still makes me uncomfortable when I see it.

The controller enquired if we were clear of traffic, instructed us to resume tracking and then passed us to the en-route frequency. Before we changed, we heard the radio erupting into the national language between the controller and the DC-9.

Was the incoherent shriek that had rung through my headphones and initiated the avoidance action miscommunication? Definitely not, the urgency, the direction of the threat and the adrenalin were all there, and although English was not the first officer’s first language, his reaction was unambiguous, and was far more eloquent than words could ever be. Even though hardly a coherent word had been spoken, it was the tone—from the initial heading instruction to the first officer’s shriek—that gave all the communication life and urgency. Fright played a major role.

The cockpit is an unnatural environment from a communication standpoint. It’s side-by-side, forward-facing and often widely separated seating arrangement is less than conducive to the flow of information. It can make the disembodied spoken word, in isolation, very fragile, and often has a high ambient noise level. Messages tend to be stripped, prefabricated and presented in a dry unemotional manner across the void, and the response is equally clipped.

My flight school lecturer used to say that if cockpits were about communication they would be crewed by two women and have a coffee table layout, where every word, tone and expression, as well as the body language of the speaker, could be assessed for its urgency, import or otherwise. It’s why we lean together or turn to face each other when there is something important to say or hear, so that we are better able to digest and understand it. But in the cockpit we look out of the windscreen.

A later review of the airport SIDs as to how an aircraft would appear from that quadrant showed it had departed the capital city airport on a climbing right teardrop to the northeast to bring it back overhead the VOR for a departure to the southeast.

Perhaps because of a breakdown in the handover from the towers to departures, it had caught the controller unaware, or with insufficient time to resolve the developing conflict with us. To this, add a wrong call. Our original track would have made us a fast-moving target from right to left, but our steep left turn had suspended us in space directly in its path.

End of story? Not quite! The flight continued and all normal operations were resumed? Well yes, to a point. Logical thinking can become corrosive after such a fright and for me the question ‘what did we do wrong?’ would not go away.

I wasn’t prepared for the coming emotional confusion, jangled nerves and eroding confidence and certainty. For the remainder of this flight and for many months to come I was distrustful of everything aviation, reviewing actions constantly, looking for the hidden danger in checklists and communications and having to psych myself to overcome the uncertainty that pervaded my brain.

In quiet moments, even some thirty years later, the mind endlessly plays a closed loop scenario with a different outcome. As a company policy all cockpit communications were conducted via the headset at all times, and all aircraft had a hot microphone system. I’m convinced I would have missed the controller’s heads-up, if we had been on cockpit speaker. But then again … if I had been less responsive in initiating the turn we would have sailed through blissfully unaware.