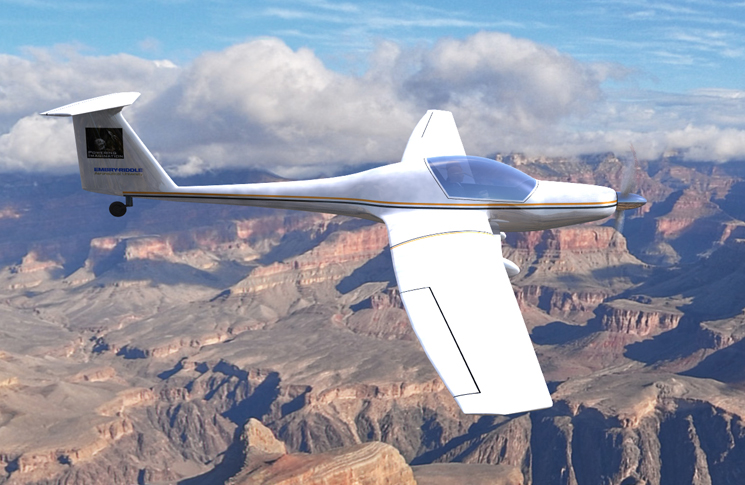 A new project developed by Erik Lindbergh, grandson of aviation pioneer Charles Lindbergh, in conjunction with Embry-Riddle Aeronautical University in the US, is expanding research into the development of electric propulsion systems for aircraft. As part of the partnership students and staff at the Embry-Riddle campus in Florida will convert a Diamond HK36 motor-glider to electric power. Lindbergh says the aircraft will be used to ‘accelerate the growth of the electric flight industry’. The aircraft, expected to fly next year, will be a test bed for new technology.

At its launch this year, Lindbergh described Powering Imagination as ‘fundamentally a media company, with a goal to inspire people around the world by leveraging stories about adventure, innovation, and sustainability on entrepreneurs around the world’.

In 2011 Embry-Riddle developed the Eco Eagle, a petrol-electric hybrid aeroplane that used a piston engine for take off and climb and a 40hp electric motor for cruise flight.