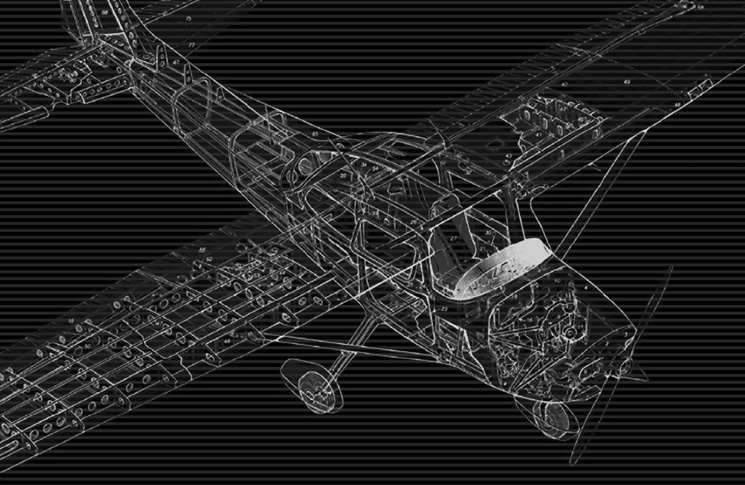 Maintaining an aircraft for safety means using all the information available to you, whether it comes from manufacturers, your LAME or other sources.

Look after your aircraft and it will look after you. Surely nobody could disagree with such a ‘motherhood’ statement. The question is …how?

As the owner of an aircraft used for private, air work or charter operations you have three choices under the regulations:

Ideally you should have a system of maintenance tailored to your aircraft.

This system takes into account how old your aircraft is, its history, whether known or not, how much it is used, and under what conditions it is used and stored.

That’s why some aircraft manufacturers issue additional instructions for continued airworthiness about how to maintain their older products. These bulletins are advice from the manufacturer, based on information it has received about problems or unusual characteristics in its aircraft. They identify issues that the manufacturer has become aware of but individual operators might not. The problems might be widespread and relatively minor, or rare but serious.

How quickly you have to comply with SIDs depends on two things: the type of Cessna you fly, and what you do with it. For example, if you have a 100 series Cessna, such as a C150, C152, C172 or C182, you have until 31 December 2015 to comply with SIDs if you use it for aerial work, or charter; or until 30 June 2016 if you use it for private flying. This is because, as a rule, commercial aircraft fly more hours per month than privately flown ones.

A recent Australian Transport Safety Bureau report about the hair-raising flight of a Cessna 210 near Bourke, NSW, in 2011 reinforces the importance of thorough structural inspections for all aircraft. The aircraft was doing low-level aerial survey work when it hit turbulence at 260 feet. The pilot found pulling out of the turbulence-initiated dive difficult because the elevators had suddenly become unresponsive. With some difficulty the pilot flew back to the aerodrome, where the aircraft landed safely.

An investigation of the tail revealed the cause of the scare. ‘Examination of the aircraft’s horizontal stabiliser showed a complete fracture of one rear attachment bracket and a partial fracture of another. The stabiliser forward spar had also fractured in a number of locations.’

About a month before this incident Cessna had published a SID revision that specifically covered corrosion prevention. It was to be complied with by December 31, 2013. An earlier document, Supplemental Inspection Number 55-10-01, directly related to the removal and detailed inspection of the horizontal stabiliser, elevator and attachments. This had not been carried out on the incident aircraft, despite being the subject of a CASA airworthiness bulletin in 2002.

The ATSB found that a second Cessna 210 had been inspected in the area of the horizontal stabiliser, where it too was found to have a fractured rear spar attachment bracket. The Bourke incident was a close call: the aircraft had been at a relatively low all-up weight, with only the pilot on board. Fast reactions, skill, and a large dose of luck, kept him alive.

If this were to happen to you and your passengers, would you be so lucky?