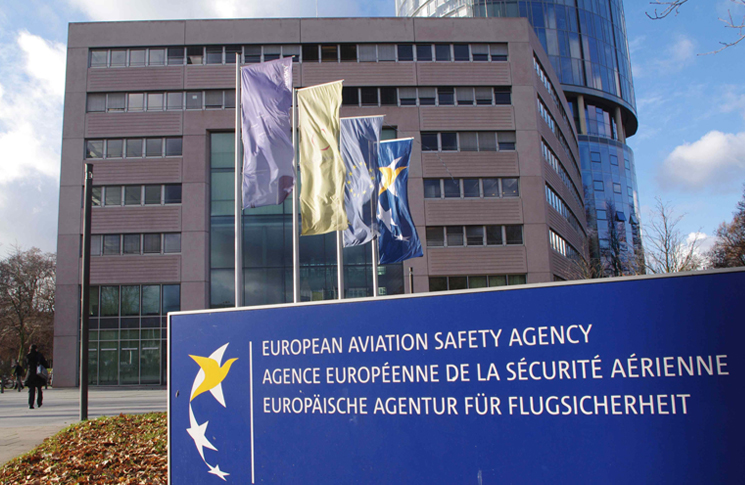 Europe’s aviation safety regulator is rethinking the foundations of its tasks and functions. The European Aviation Safety Agency (EASA) recently issued an Advanced – Notice of Proposed Amendment (A-NPA) on aviation regulation in Europe and potential updates to the EASA Basic Regulation.

Foremost among the potential changes to be considered are:

The EASA says it is time to reconsider the predominantly reactive/prescriptive regulatory approach. ‘While this system has so far assured a very good aviation safety record in Europe, other tools may be needed to drive further improvements’, it says in a document accompanying the Notice.

The EASA notes that although the aviation accident rate in Europe continues to decline, the rate of decline has slowed since 2004/5. With both traffic and the number of commercial aircraft growing, the EASA concludes that unless accident rates are further reduced, accident numbers are likely to climb by 2030 ‘as a by-product of steadily increasing traffic volumes’.

In addition, prescriptive rule making has other problems, the EASA says.

‘Prescriptive rules set out “one-size fits all” solutions which may not be equally effective and efficient in different conditions. Furthermore, to be effective a compliance-based system requires close compliance checks. In view of the number of rules, limits might be reached in terms of resources to perform these checks.’

Burdensome, complex, detailed, inefficient and redundant are other words the EASA document uses to describe perceptions of the current prescriptive rule set. 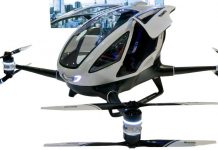