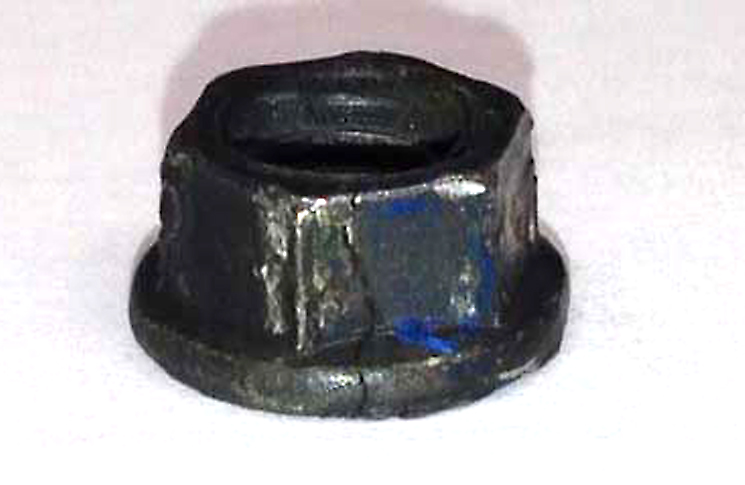 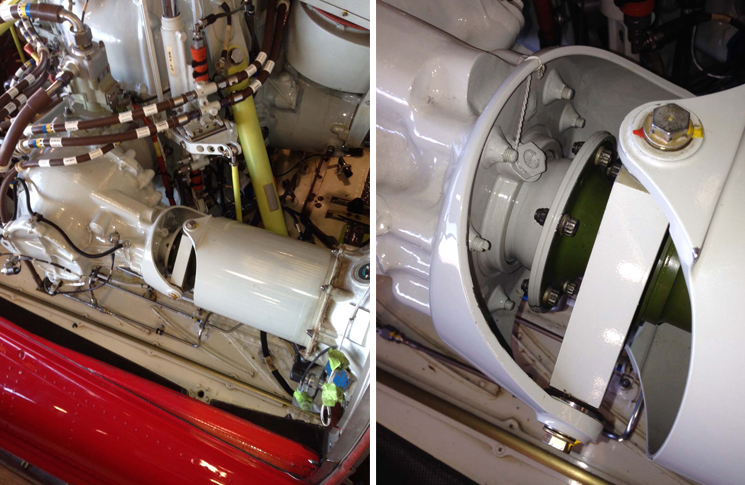 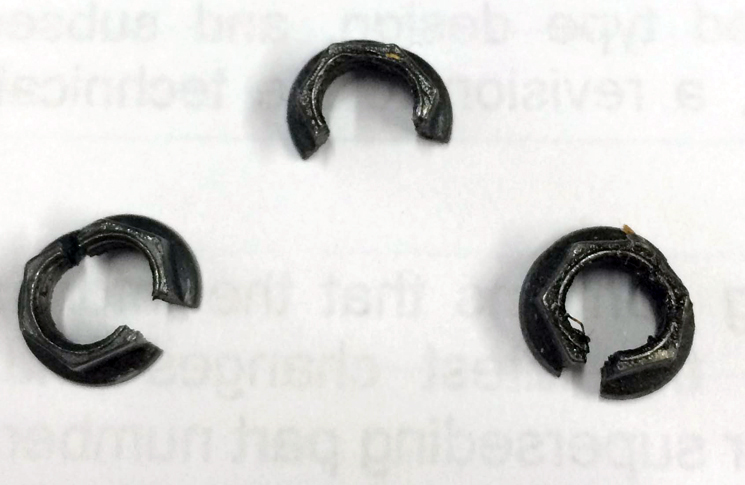 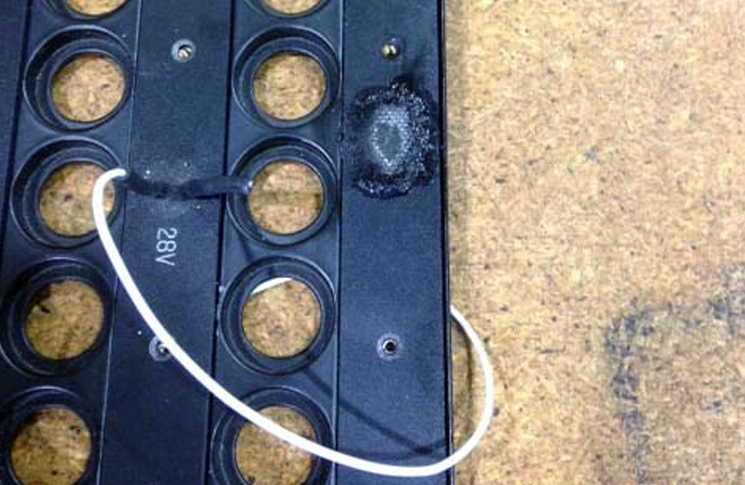 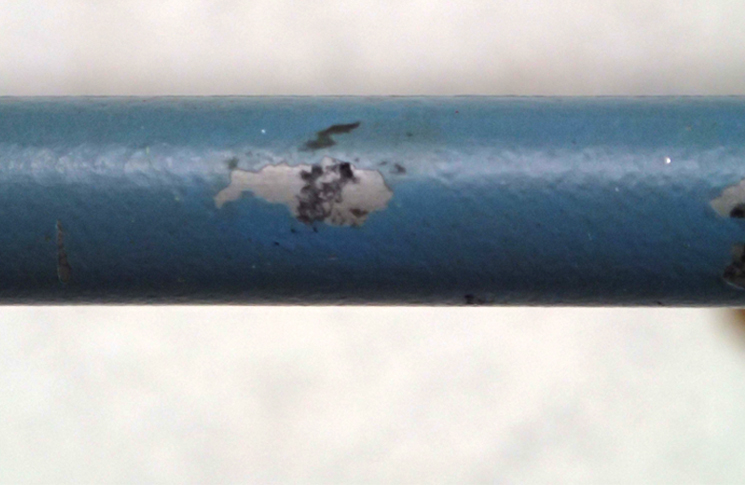 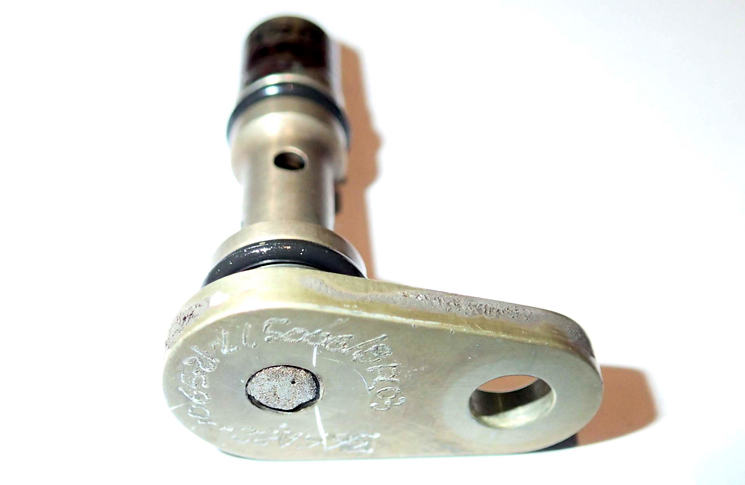 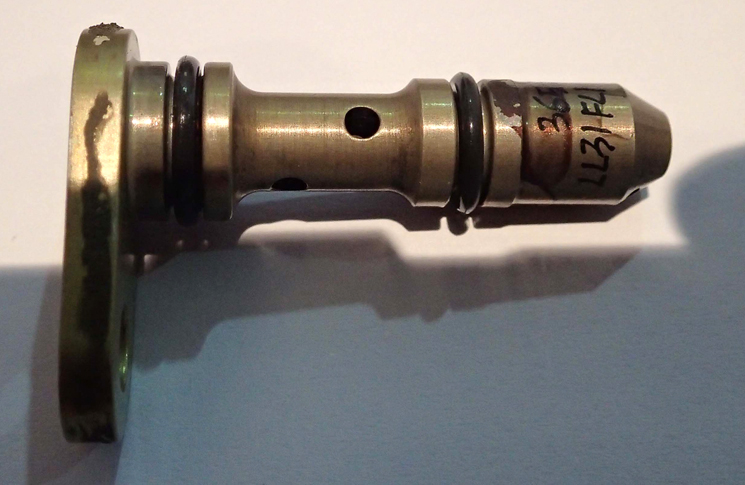 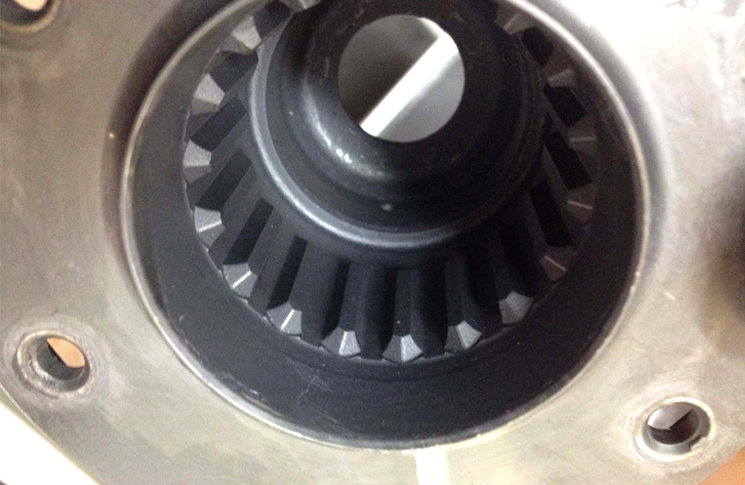 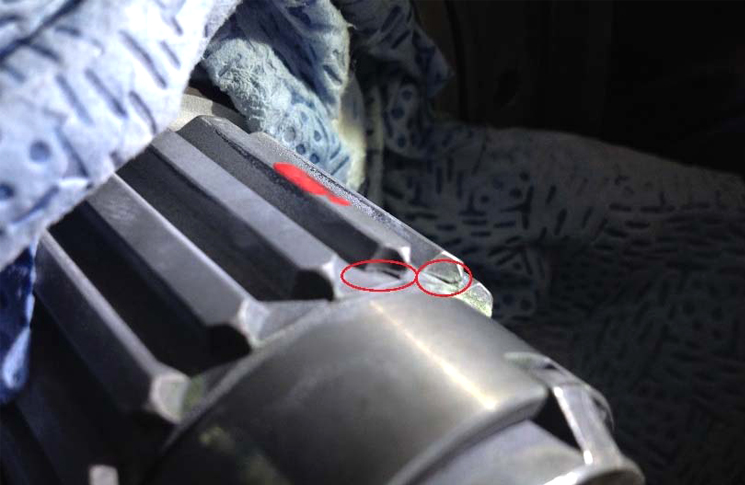 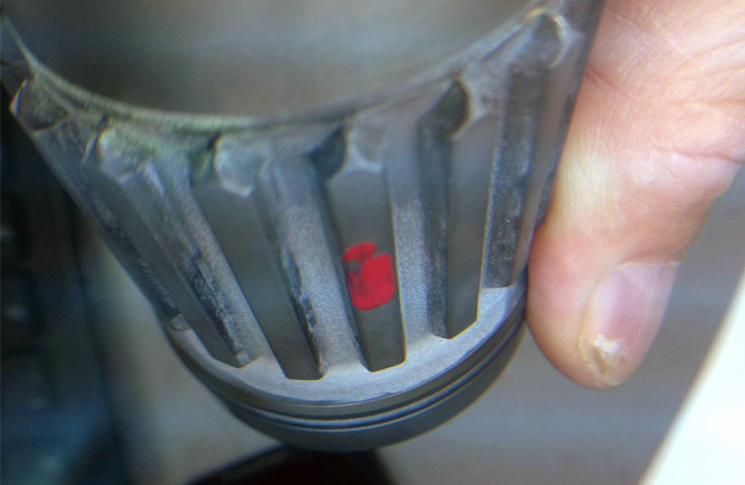 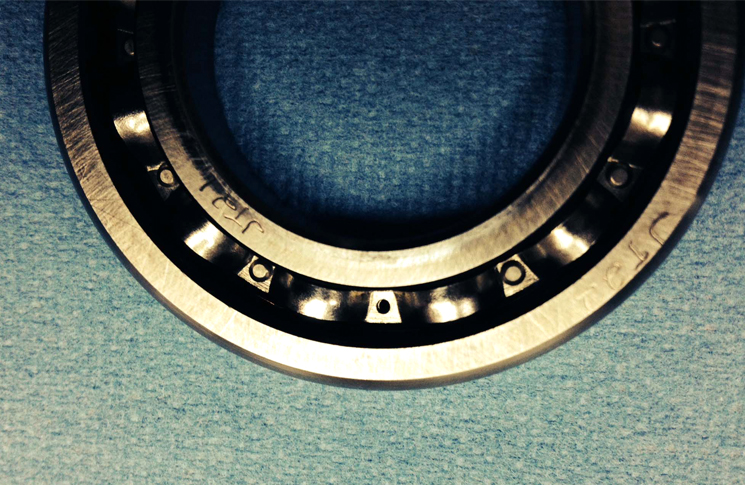 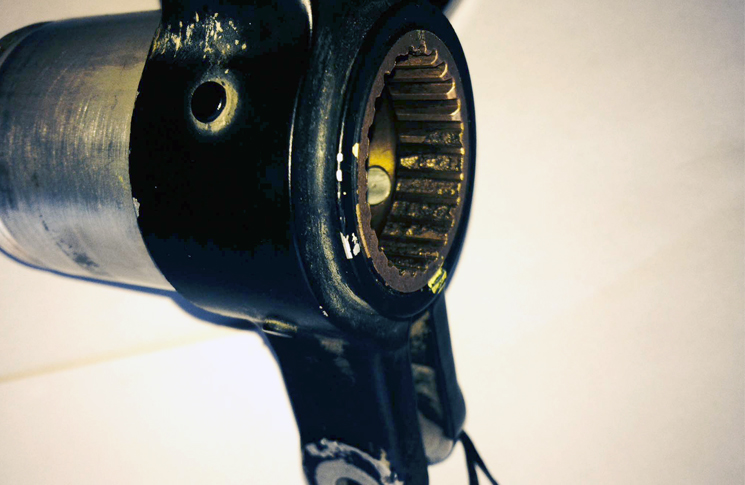 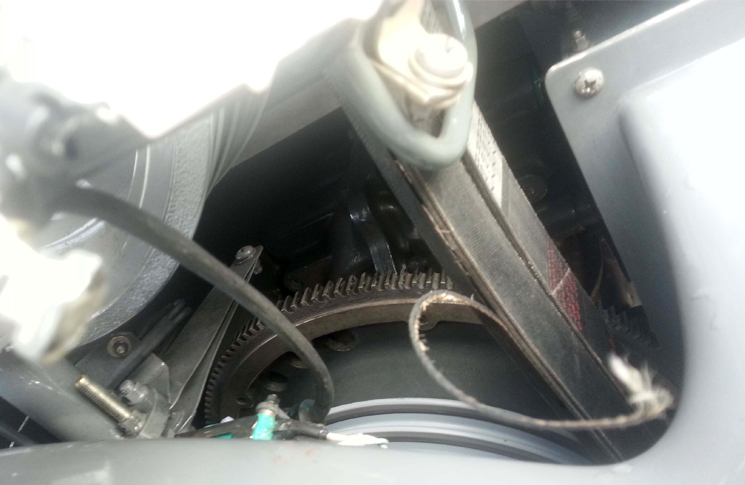 Sikorsky S76C Main rotor mast/swashplate pin unserviceable. SDR 510019158
Main rotor servo to swashplate expandable pin tight to remove. During removal, the pin lock ring separated from the head of the pin and fell into a cavity in the swashplate. P/No: 7610408015103.