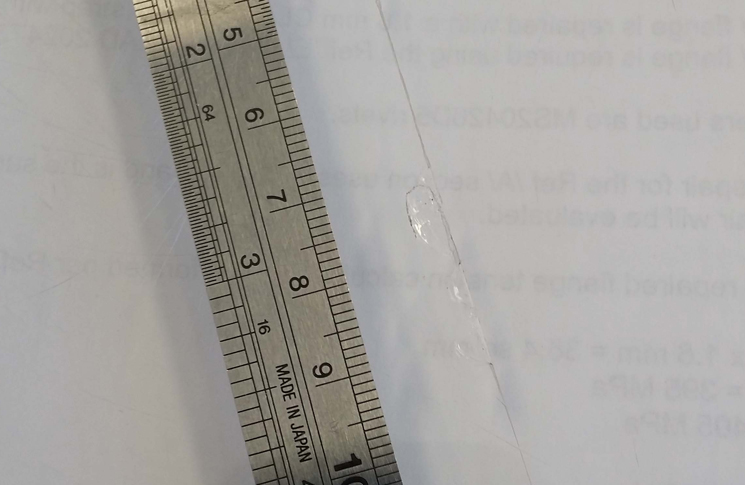 Airbus A330-202 PA and entertainment system SDU odour. SDR 510019238
Seat 32D seat display unit (SDU) video screen had a strong electrical smell and was hot to touch. Small flame seen in the corner of the screen but disappeared, along with the smell, when power removed. Investigation continuing. P/No: RDFE779003.

Airbus A330-243 Insulation blanket burnt. SDR 510019242
Insulation blanket on the LH side of the aft galley aft wall burnt and damaged in area where the APU bleed duct passes through the rear pressure bulkhead due to contact with the bleed duct. One similar defect reported. P/No: F2587160600000. 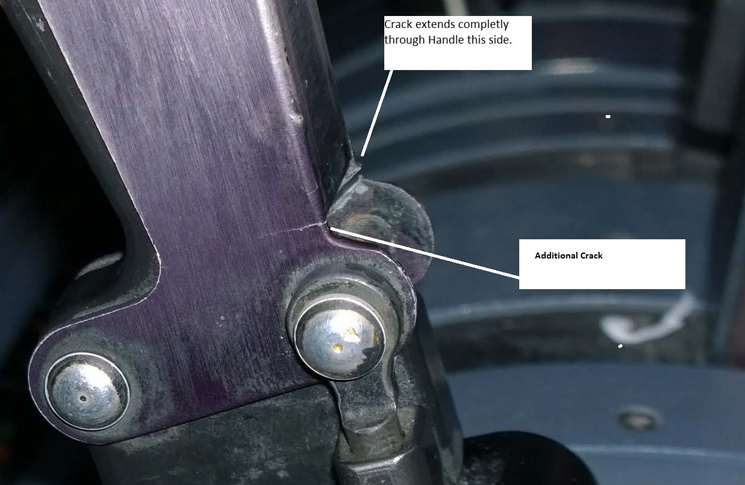 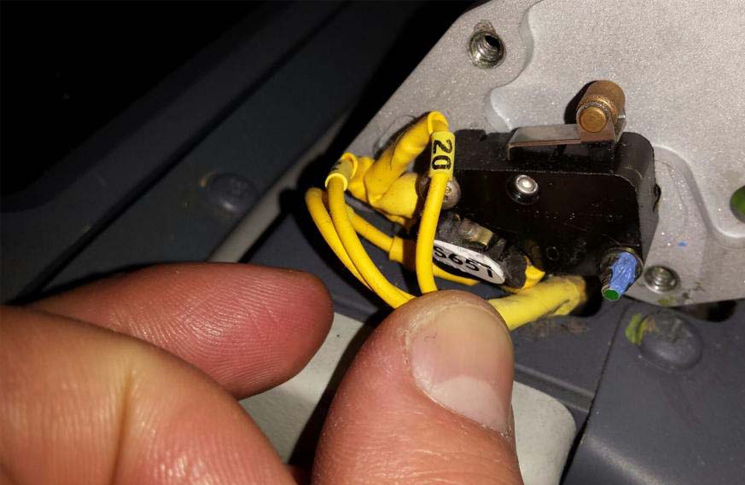 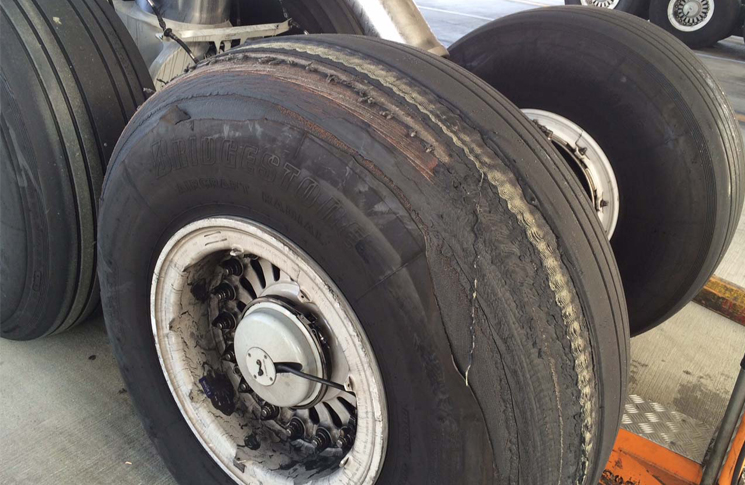 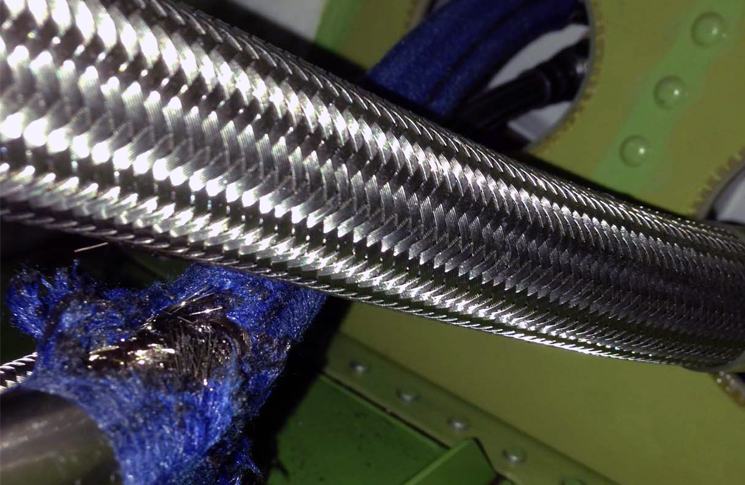 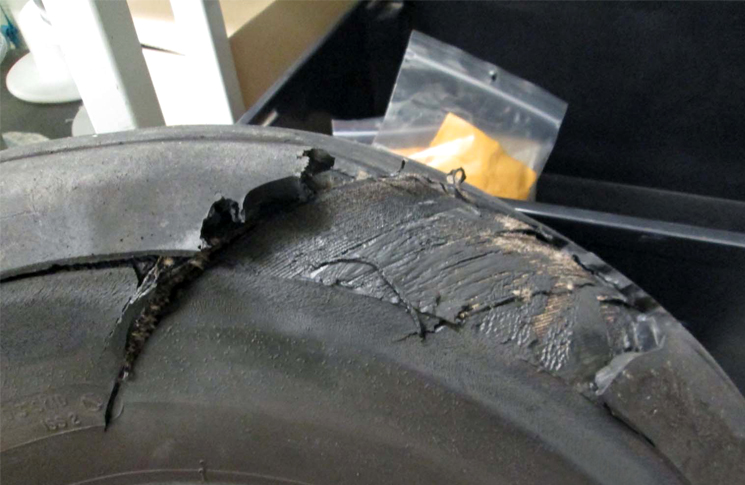 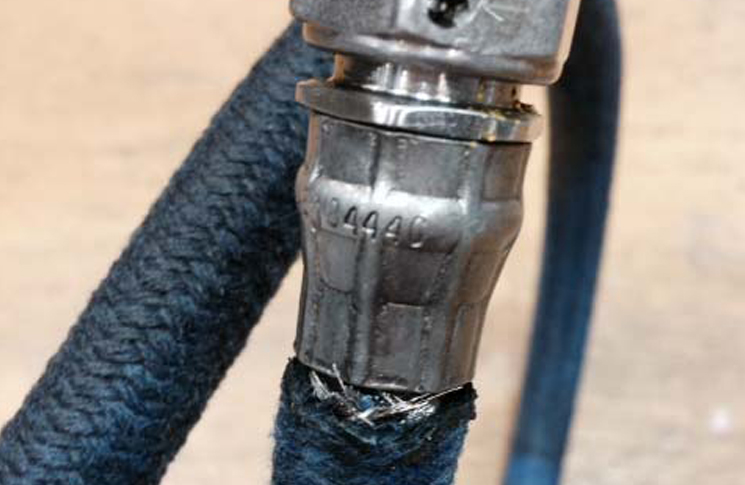 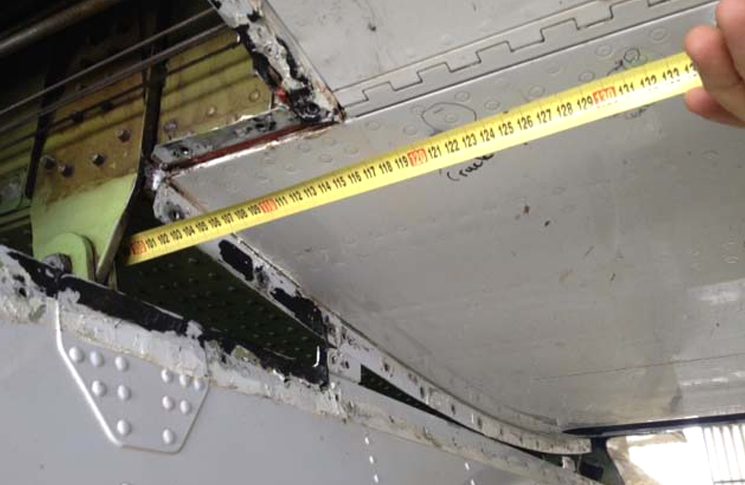 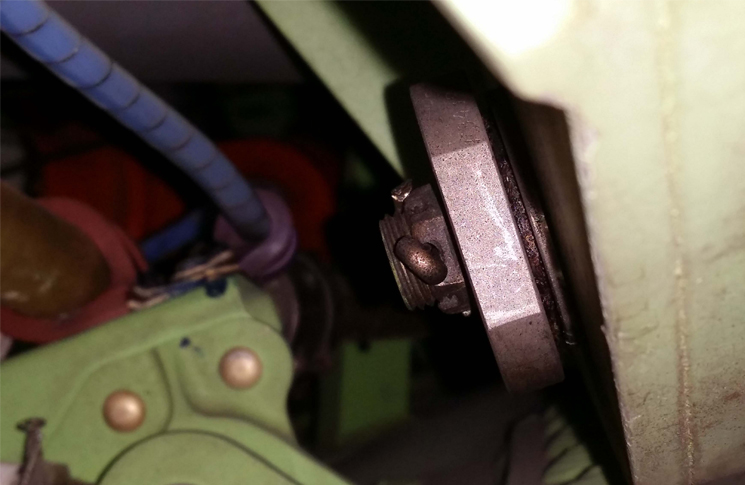 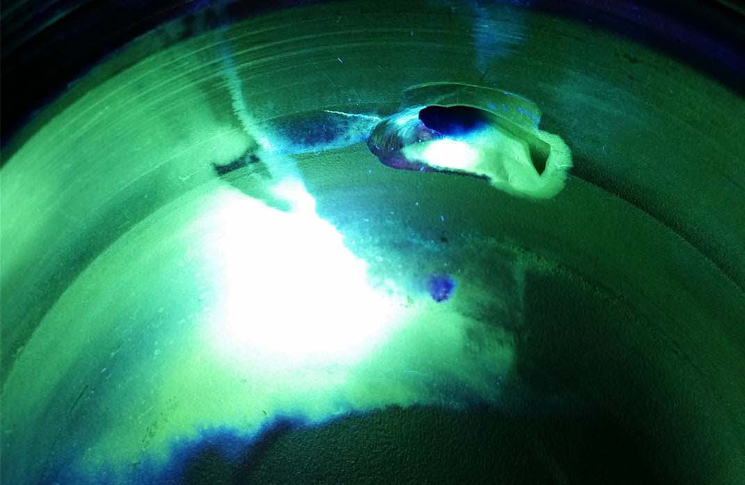 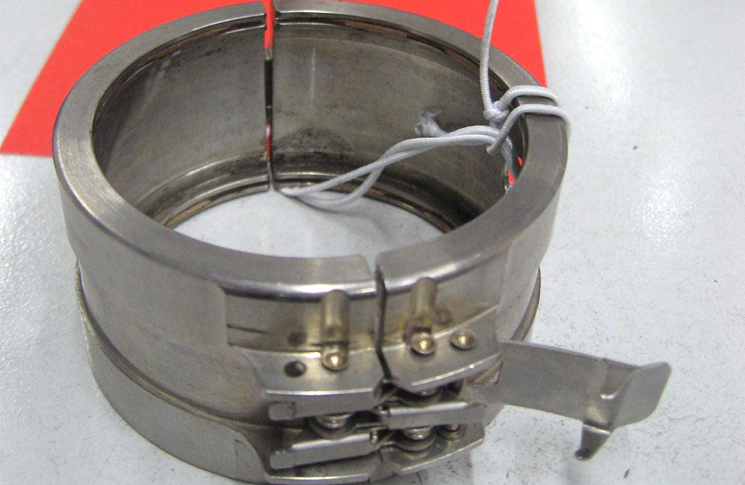