Cessna 172S Central display—PFD suspect faulty. SDR 510019665
Primary Flight Display (PFD) suspect faulty. The screen went blank then lots of numbers were displayed on the LH side before the screen went blank again. The Multifunction display (MFD) changed to display the instruments instead of the moving map before the PFD indicated ‘In Air Restart’ and returned to normal. P/No: G1000. 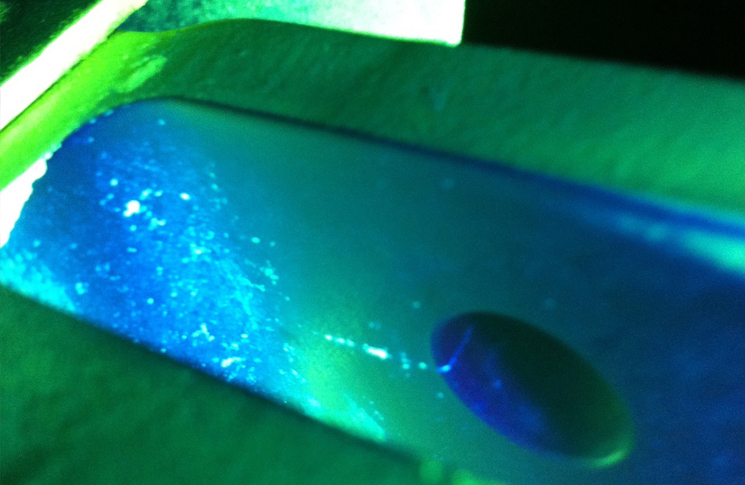 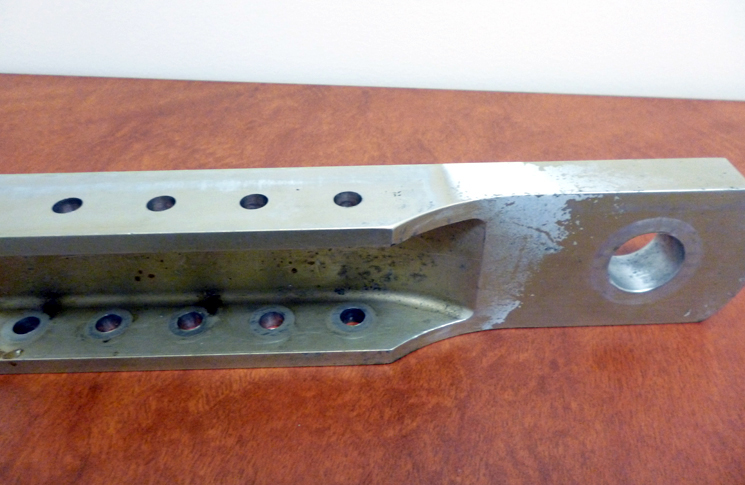 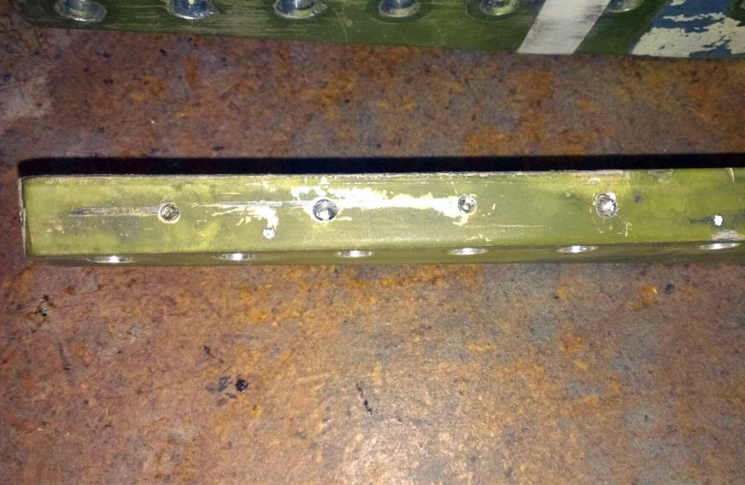 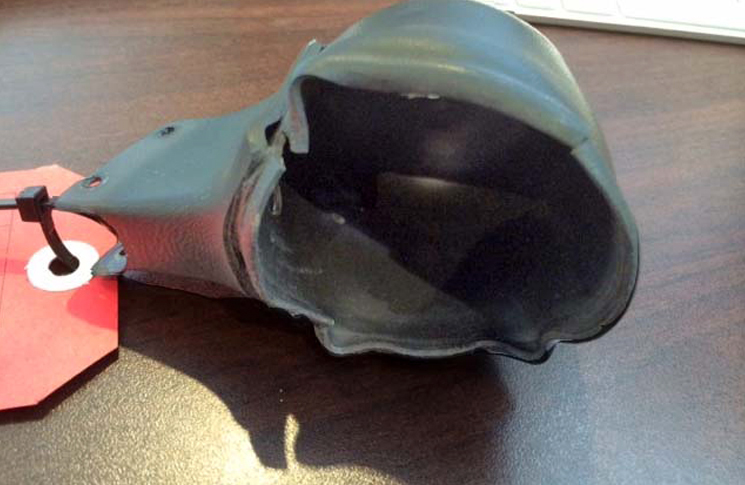 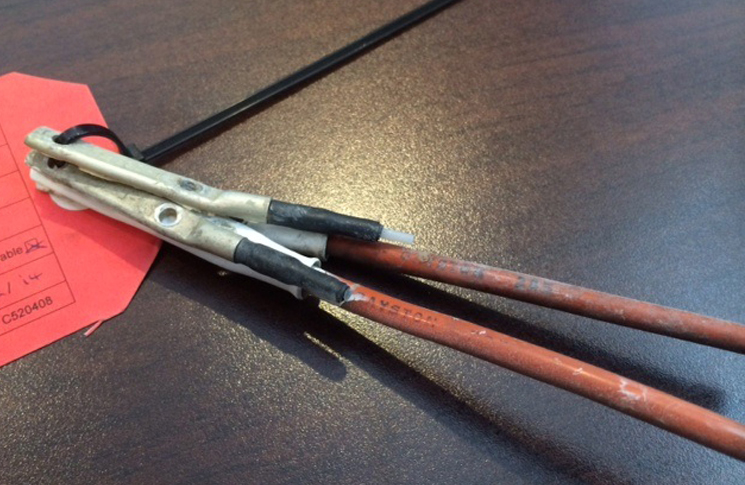 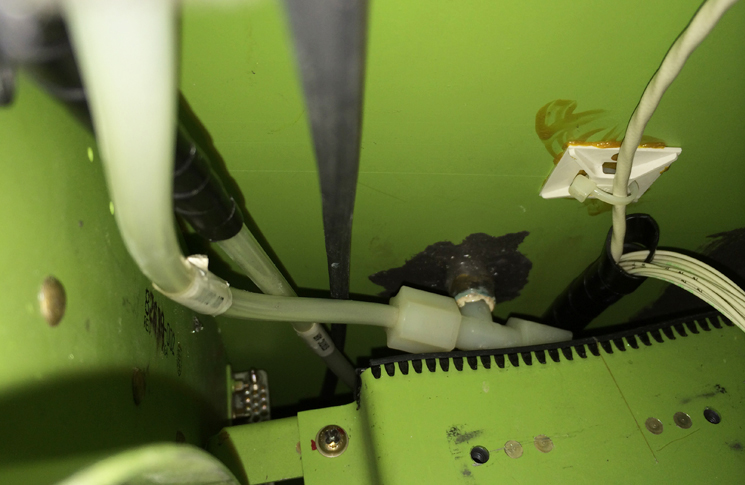 Swearingen SA227DC Pneumatic distribution system—bleed air contam oil. SDR 510019817
Smoke in cockpit shortly after take-off. Investigation could not determine the exact source of the smoke but it is suspected that oil entered the bleed air system when the hot air mixing valve was removed for access during replacement of faulty anti-skid valve.