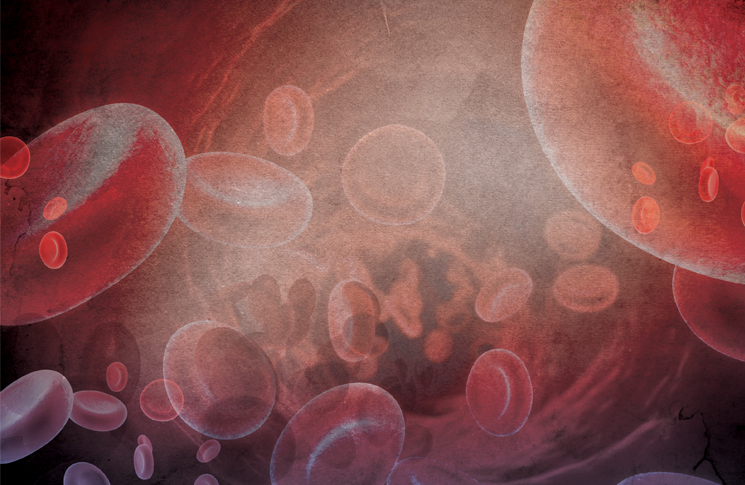 Never forget that your health is a vital part of your pre-flight checks.

Hypoxia can bite you when you least expect it and it nearly brought my flying career to an abrupt end on a perfect sunny day in the late 1980s.

I had been suffering from recurrent doses of what I thought was the flu but was actually a flare-up of childhood asthma after some 20 years of perfect health. As a result I hadn’t been keeping up the flying hours on my private licence as much as I would have liked. I was conscious that I couldn’t let my hard-earned skills slip and was very much feeling the need to go flying.

I felt okay driving to Wallan Airfield, about 40 kilometres north of Melbourne, where a small flying club operated in an old milking shed. A Grumman AA5A was sitting there, willing me to hire it. I decided on a solo flight to Mangalore followed by some circuits back at Wallan.

The AA5A was an aircraft I was quite familiar with, but one which did have a tendency to balloon a bit on landing, if one wasn’t careful when flaring. Wallan Airfield had a single short north/south grass runway. It had a bit of a hump mid-way along and a reduced length of only 500 metres because of soggy ground at the southern end. To make approaches to runway 18 even more interesting, the left-hand circuit had a short base leg, followed by a dog leg to avoid flying over a large horse stud part way up Pretty Sally Hill. Basically, a very short final landing into the strip.

The trip to Mangalore—remaining outside controlled air space–was uneventful. Weather was CAVOK. I did a couple of textbook circuits onto the sealed runway. Landing at Mangalore was a bit like landing on a freeway—beautiful wide runways with plenty of length.

I even managed a couple of very smooth flapless landings.

During the return flight to Wallan, however, I noticed that I was becoming a bit short of breath so I attended to that with my inhaler. Feeling otherwise OK, I failed to heed the warning signs telling me that I should be back on the ground.

My shortness of breath worsened as I approached the Wallan circuit area—just enough for me to notice that breathing required more effort. That was when I realised that I’d grabbed the wrong inhaler from the car. This one was almost empty. No worries though as I’d soon be on the ground after a couple of circuits and could have a decent dose of Ventolin to fix my ‘minor’ problem. I had no idea how quickly things were becoming unstuck as my judgment went AWOL.

Flaring for my first touchdown, I ballooned and was halfway down the strip before landing.

Flaps up, full power, and out again with plenty to spare. Fine. Wallan was within Melbourne’s control zone and the step above the strip was at 2000 feet. Wallan is 950 AMSL so there wasn’t much leeway in the circuit height. I was well aware of this but, turning downwind, I suddenly realised that I’d climbed to 2500 feet! Horrified at the thought of crashing the control zone, I quickly descended to 1800 feet. The rest of the approach went well enough. Alas, that wasn’t to last. The next few seconds of my life became a haze of bad decisions followed by panicked efforts to avoid the chaos of a looming accident.

Well down the shortened strip I ballooned badly but then let the aircraft settle—I was over the hump. Making an ill-timed decision to do another circuit, I applied full power, forgetting to raise the flaps. Instantly the plane shot up into the air. Now seriously unsettled, I pulled the power and let the plane land again. The horrid realisation then hit me that I no longer had enough room to stop! Instantly I hit the flaps-up switch, while applying full power. The little Grumman yawed violently to the left, running off the strip into long grass and approaching the perimeter fence with enthusiasm. I felt the aircraft decelerate as it hit the longer grass.

There was no room to stop safely!

Now absolutely conscious, eyes wide, only one option remained. Try and skim the top of the grass in ground effect, build up some speed and get over the fence. The stall warning screamed ‘I don’t want to fly!’ I was holding the plane at about three feet. About to hit the fence, defying the stall warning, I briefly pulled back hard on the control column and no sudden bang! The relief that I still had wheels was enormous. I’d cleared the fence with precious little to spare. Nose levelled, still in ground effect and now in the next paddock, I waited for the stall warning to shut up as I built up flying speed and then climbed out more than 30 degrees left of the runway centre line.

Recovering to a standard circuit pattern I went around again and performed a beautiful approach and full-stop landing, now with enhanced forward vision as I was sitting a few inches higher in the pilot’s seat.

It was only after I’d taxied in and parked a still perfectly serviceable aircraft that the reality of what I’d just done hit me. I sat there for some time, frozen to my seat, body shaking, reflecting that I was amazingly lucky to have come out of this uninjured. How on Earth had I avoided a serious accident? Was it sheer good luck?

I put this incident down to bad flight planning, hasty decision making and, worst of all, increasing hypoxia brought on by worsening asthma coupled with a ‘she’ll be right’ attitude. I had failed the most important pre-flight check—that of my own health.

I should have landed much sooner. In fact I shouldn’t have flown at all. The lessons I learned—the hard way—made me a much more discerning and careful pilot. Personal health became high on my agenda. I also gained a new appreciation of the effects of hypoxia and just how quickly and silently it can trap an unwary pilot.