Britton Norman BN2 DC generator-alternator—alternator unserviceable. SDR 510020201
Prior to fitting to aircraft, the newly purchased alternator was spun over and a grinding noise was noticed. Suspect rotor rubbing on stator. P/No: ALT8521R. 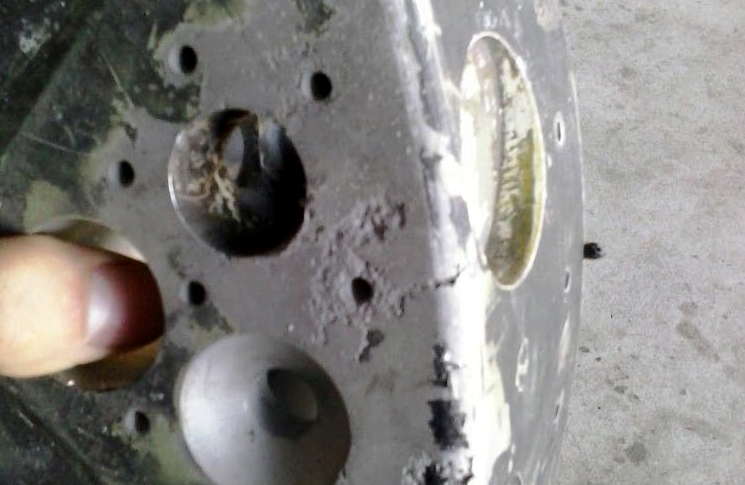 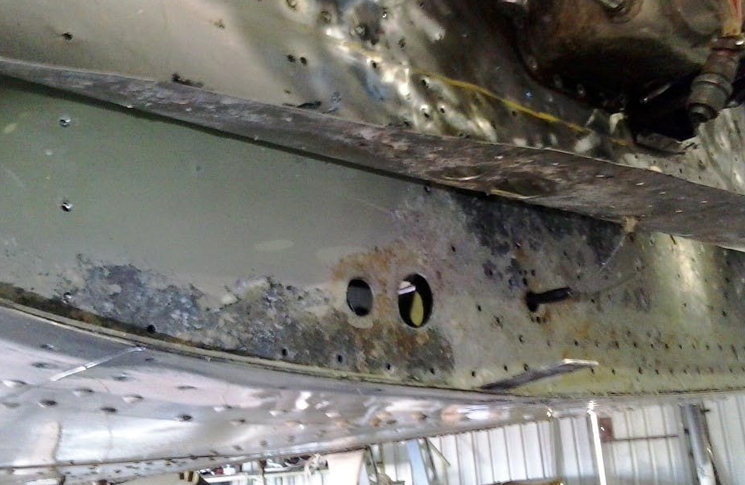 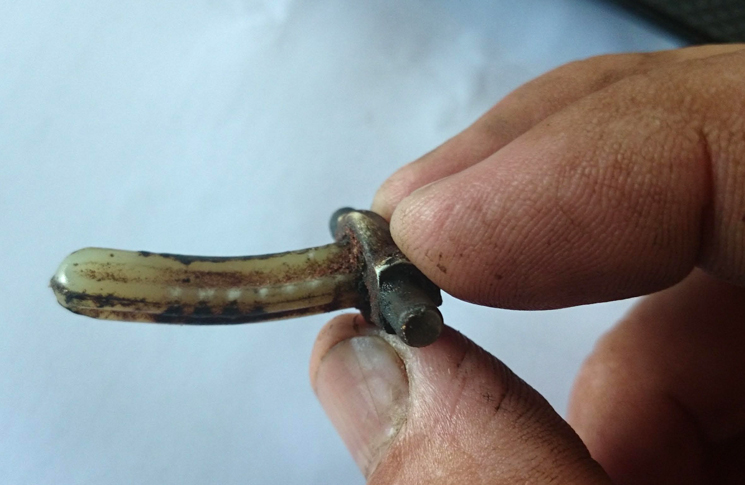 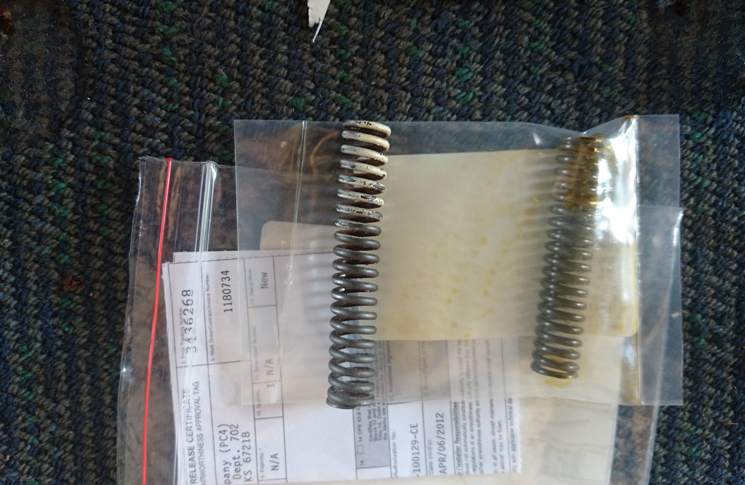 Cessna 441 Landing gear position and warning system—microswitch unserviceable. SDR 510020072
On landing, NLG failed to indicate if the NLG was down. ATC advised that the landing gear was down. AC landed without incident. Investigation found that the wiring in the NLG micro switch had been removed. P/No: 1CH16. 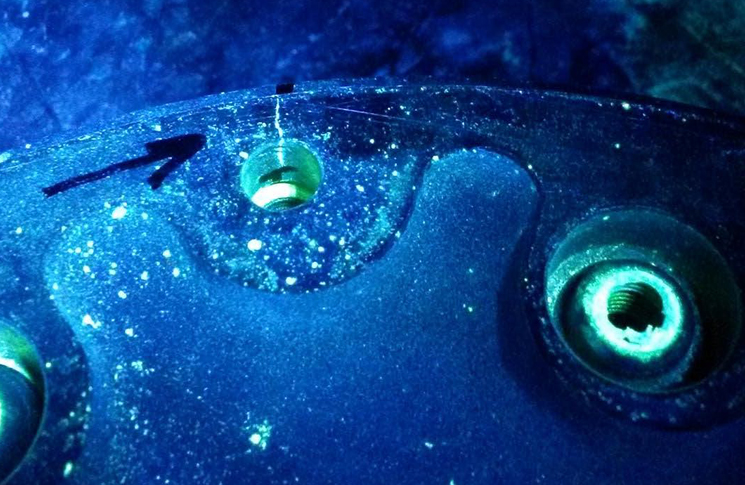 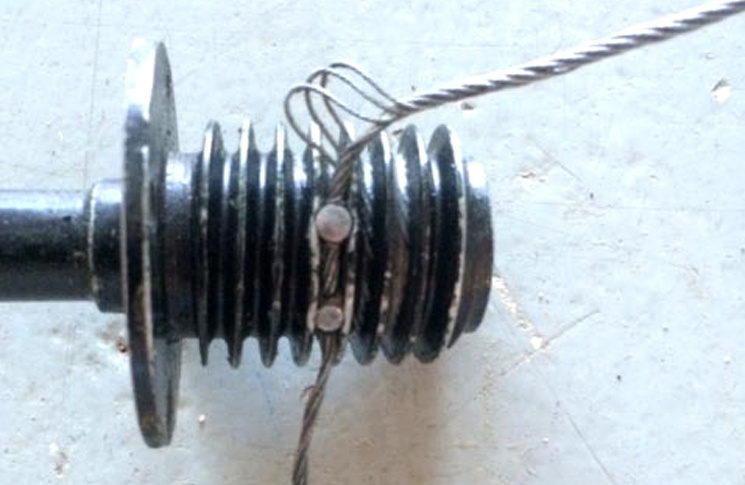 Gippsland Aeronautics GA8 Pitot/static anti-ice system—terminal block incorrect fit. SDR 510020066
During Scheduled maintenance it was noted that the terminal block for the pitot heat, located at the LH wing tip, had previously been installed incorrectly and one wire was also broken at the ring terminal. 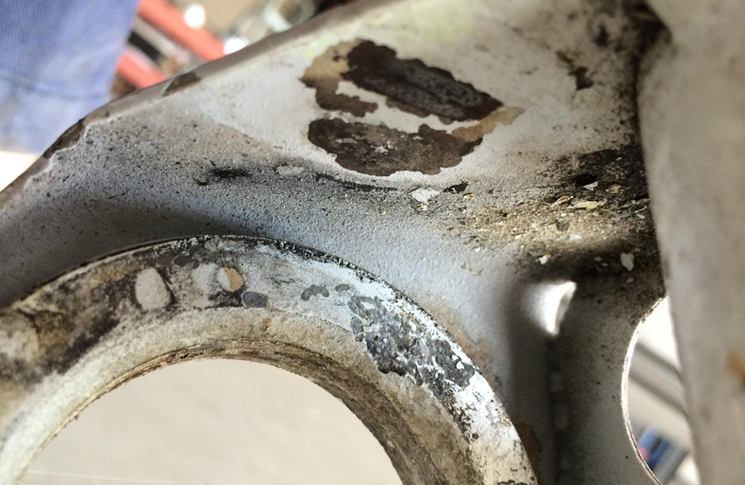 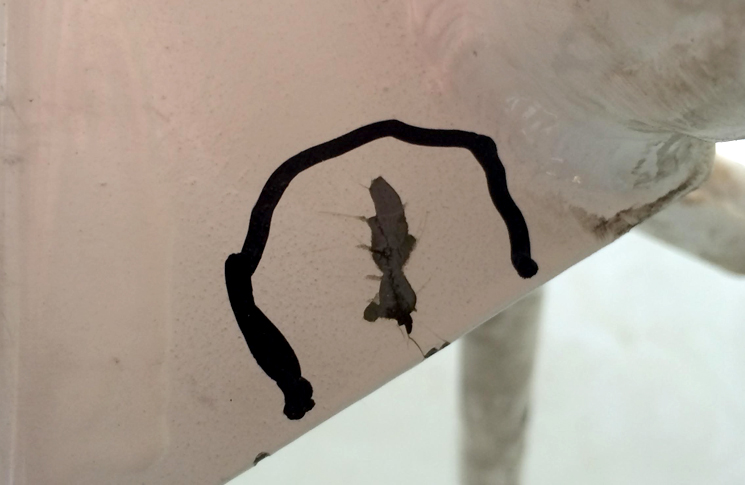 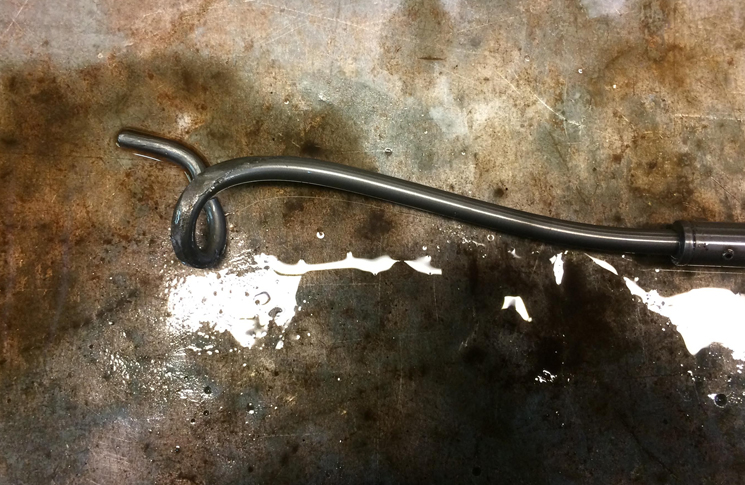