Airbus A320-232 APU cowlings/containment—APU leaking. SDR 510020095
Flight crew reported a ‘dirty sock smell’ in the cockpit and cabin areas. During troubleshooting it was found the APU load compressor and components had evidence of oil wetting and leaking. APU was replaced and the aircraft tested serviceable.

Boeing 737-838 Galley station equipment system—galley odour. SDR 510020205
Strong bleach like smell from aft galley leading to headaches and nausea by some cabin crew. Investigation could find no definitive cause for the smell.

Boeing 737-8FE Air distribution system—bleed air contaminated. SDR 510020131
Unusual smelling fog/condensation on flight deck. Engines were not running. Investigation suspects that the air conditioning system was contaminated by excessive moisture due to the heavy wind and rain occurring at the time. 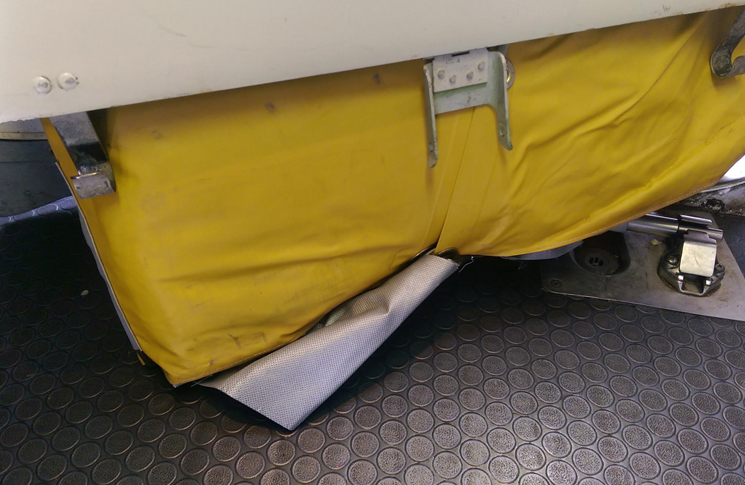 Boeing 737-8FE Flight compartment windows—window stuck. SDR 510020161
First Officer’s No2 sliding window stuck and unable to be opened. Investigation found one of the screws on the aft frame that secures the window heat wiring clamps had been installed without a nut allowing it to migrate and jam on the structure preventing the window from opening. 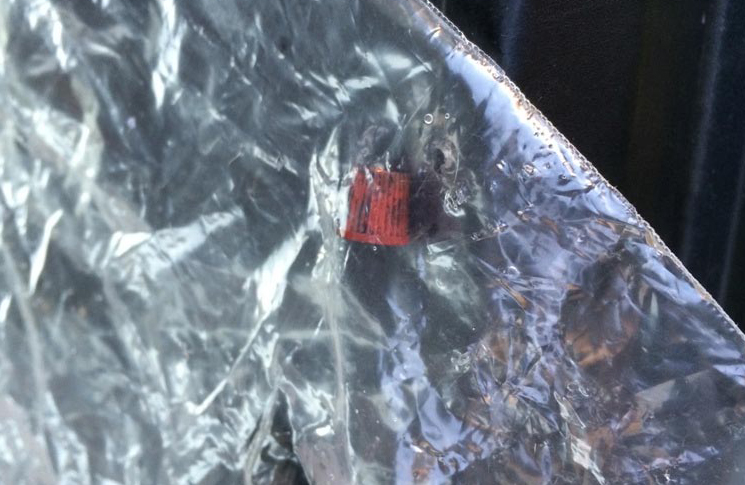 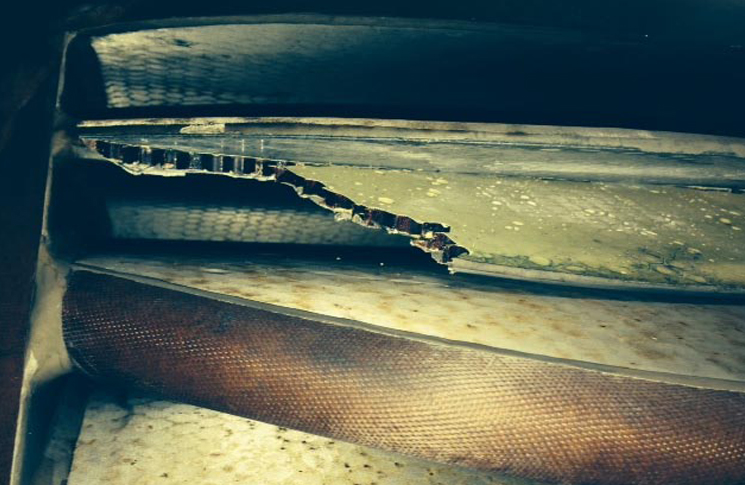 Fokker F28 MK0100 Air conditioning system—duct cracked. SDR 510020097
After take-off a loud squealing noise was heard. Air-Con Pack #1 was identified as the cause of the noise and subsequently shutdown. Later during the flight, a Cabin Altitude Alert presented on the MFDU due to the cabin altitude reaching above 10 000’ (the altitude was climbing at 50-100 ft/min). Oxygen masks were deployed. The aircraft descended and Air-Con Pack #1 was turned on. There was no associated squealing and the cabin altitude returned to normal. The rest of the flight was uneventful. P/No: A73100429.

Fokker F28 MK070 Autopilot system—autopilot unserviceable. SDR 510020086
During descent through 30,000 the auto-pilot arrested descent momentarily before continuing to descend. Flight Crew disengaged Auto-Pilot #2 and engaged Auto-Pilot #1. During descent through 12,000 the auto-pilot began oscillating. Auto-Pilot #1 was then disengaged and the first officer flew manually for the rest of the flight. During investigation no faults could be found. However it was noted that with the auto-pilot engaged, manual inputs to the elevator would only intermittently affect the stabiliser trim. The Flight Augmentation Computer was replaced and tested serviceable. Aircraft is being monitored.

Saab SF340B Passenger compartment lighting—light fitting FOD. SDR 510020116
Burning smell from overhead fluorescent lights. Investigation found a piece of foam lodged between the fluorescent tube and the sidewall at seat 7A but it is suspected not to be the cause of the fumes. Nil other faults found. P/No: 6500006.