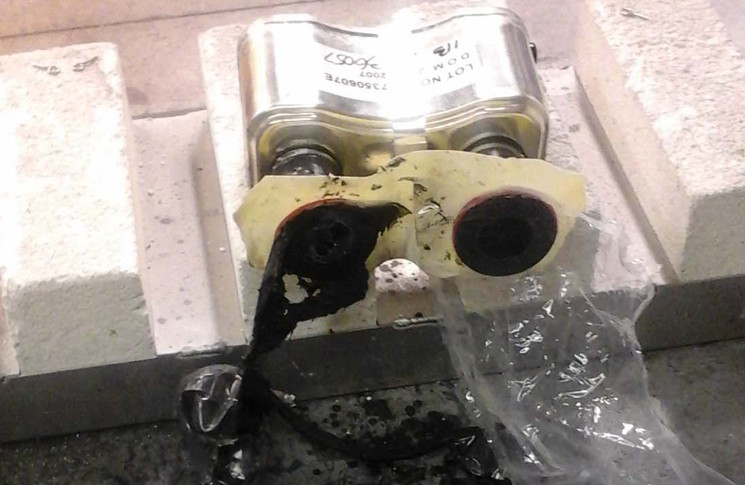 Airbus A330-202 Crew oxygen system—smoke hood fire. SDR 510020511 (photo above)
During discharge and disposal of smoke hood, a loud explosion was heard when the activation pin was released followed by fire from the outlet side of the canister. The rubber duct and mask plastic tubing burnt before the fire self-extinguished after approximately 30 seconds. P/No: 11900311. 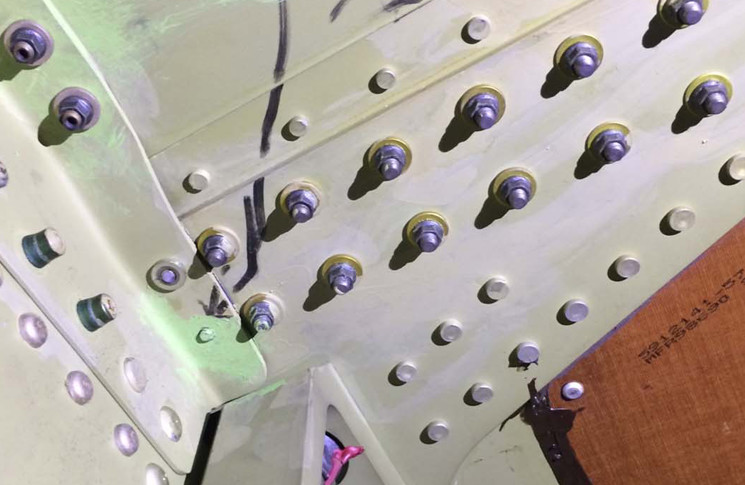 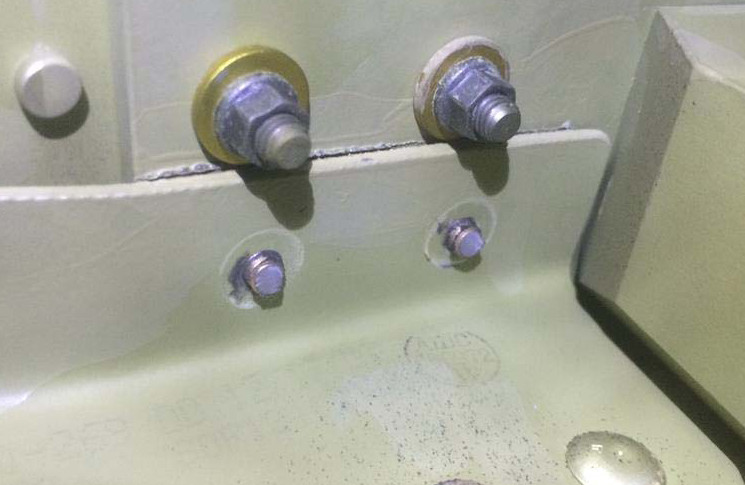 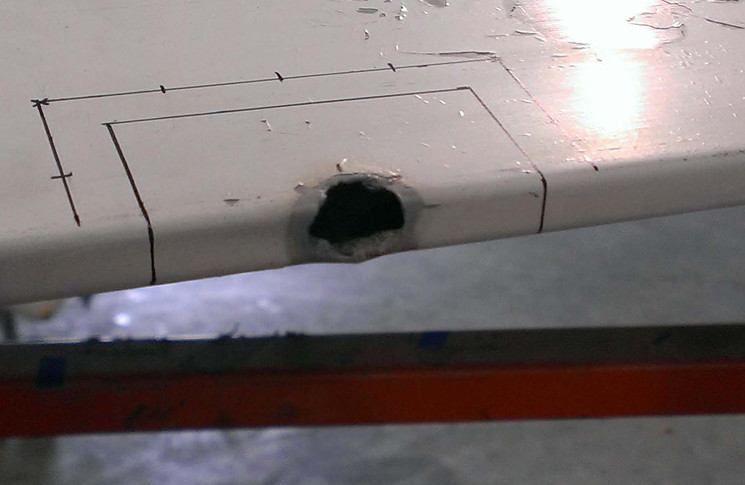 Bombardier DHC8-102 Aircraft structures—aircraft lightning strike. SDR 510020330 (photo above)
Aircraft suffered a lightning strike. Lightning entry point was a small hole on the radome with exit points on the lower aft fuselage and significant damage on the RH elevator tab. 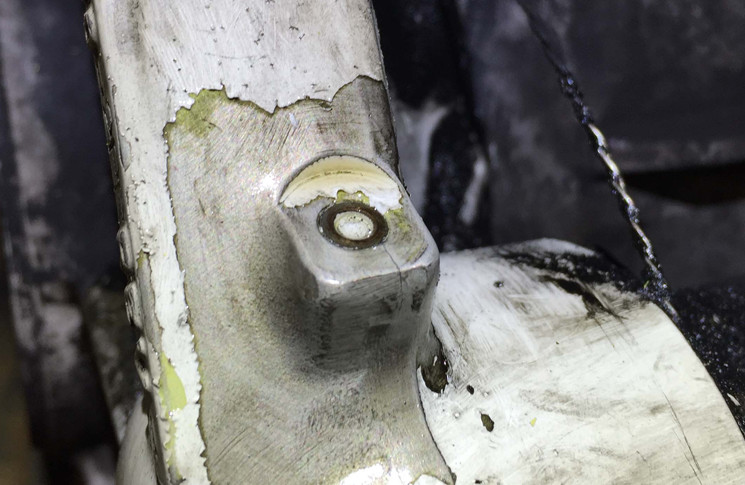 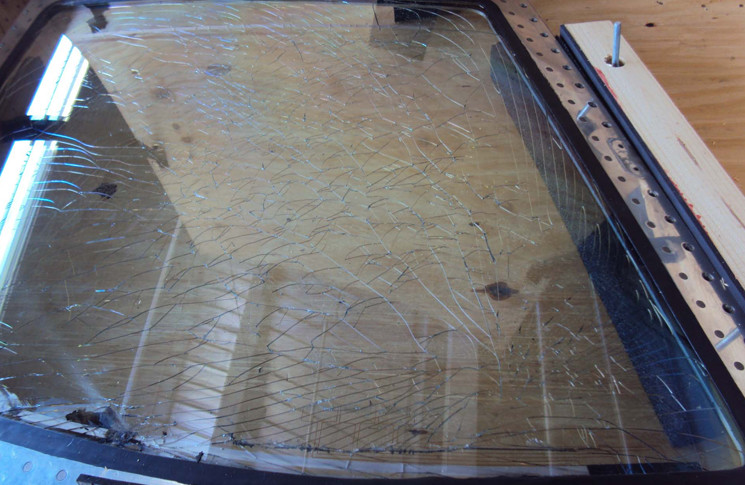 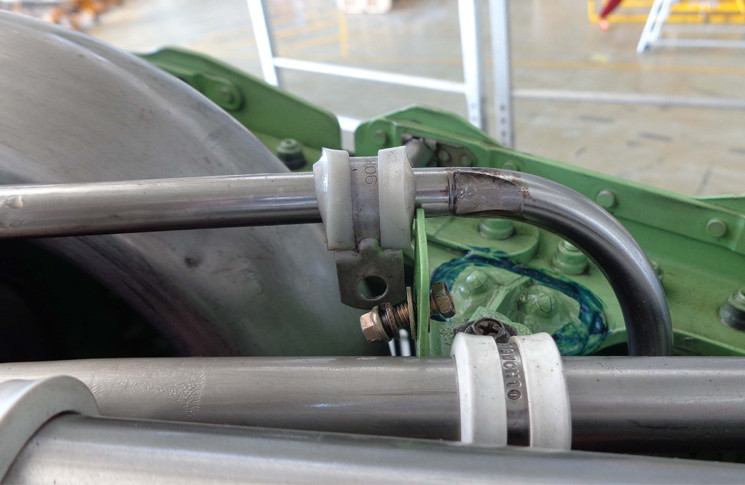 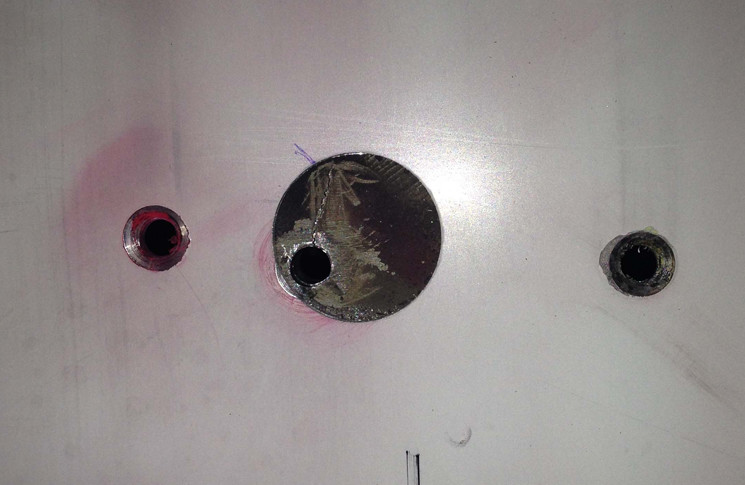 Saab SF340B Prop/rotor anti-ice/de-ice system—support incorrect part. SDR 510020316 (photo above)
Propeller blade de-ice lead support holder had and altered part number with the part number suffix being ground of and a “-3” engraved in its place. Upon inspection the holder was found to conform to the Hamilton SB14RF-19-61-60 with the exception of the part number. The SB states the new part number should be stencilled on to the part with paint rather than engraving it into it. It is reasonable to assume the holder had been modified IAW the Service Bulletin during its life. Investigation found the holder was from a batch stating the parts were “new”. Supplier suggested that the modified parts had been accidentally mixed with new items. P/No: 7860573.