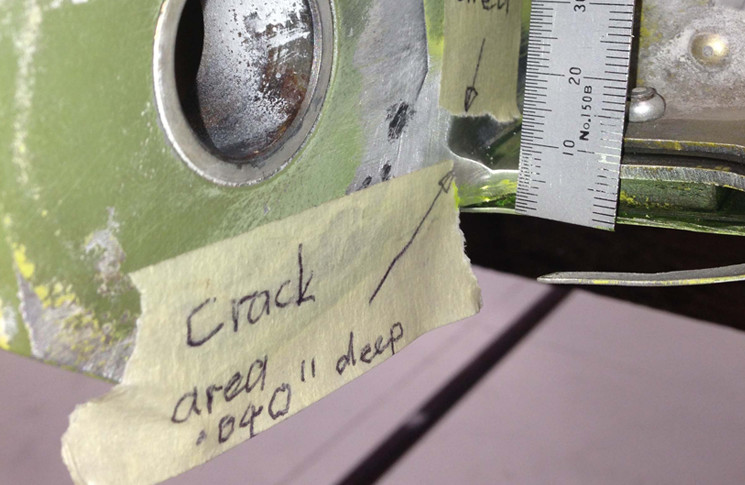 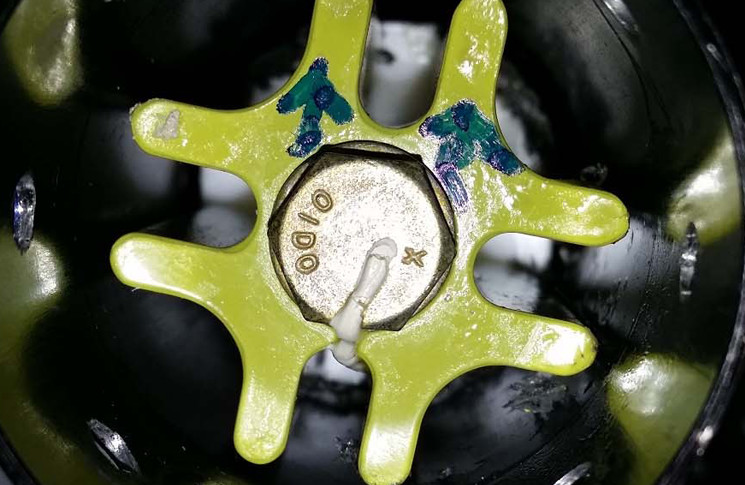 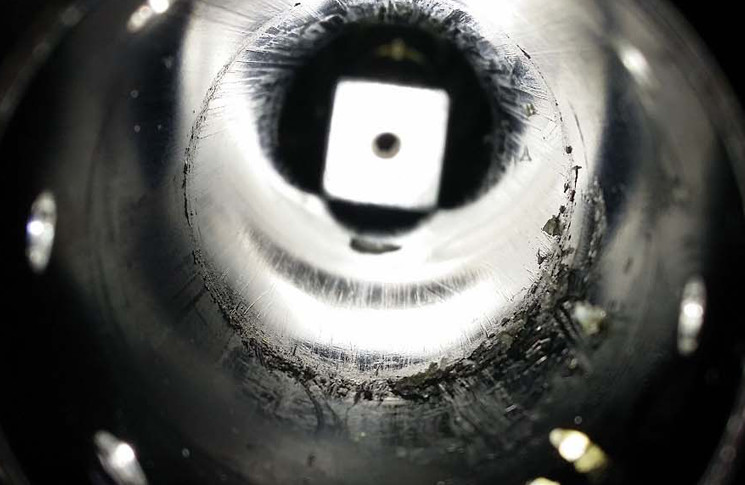 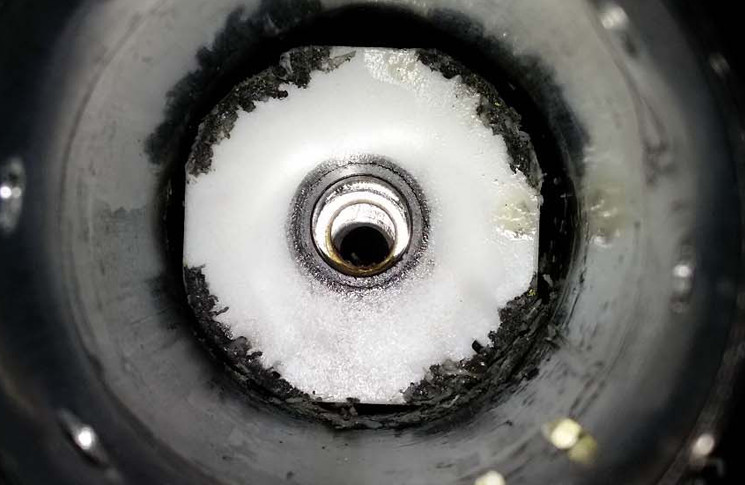 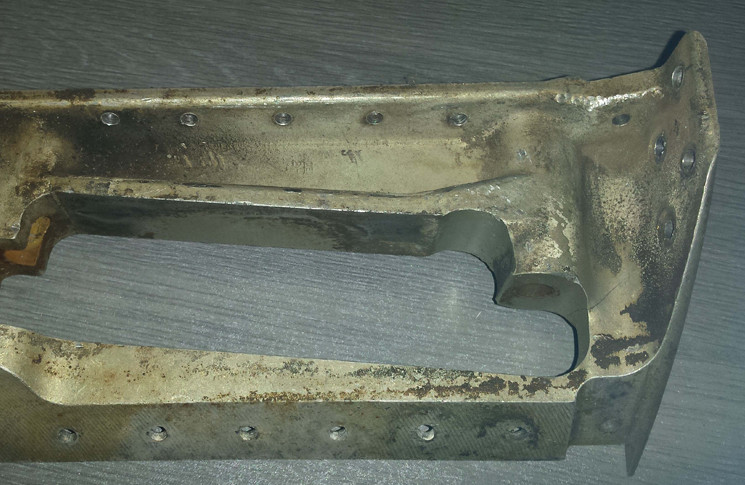 Cessna 210M DC regulator—wire broken. SDR 510020233
Alternator failed due to a broken wire on the voltage regulator. Wire broke due to being overcrimped. Following the alternator failure, the engine started to run rough during landing approach. Because of the rough running engine, the pilot was distracted and failed to notice that the landing gear had not extended. The aircraft then landed with the landing gear and flaps retracted. 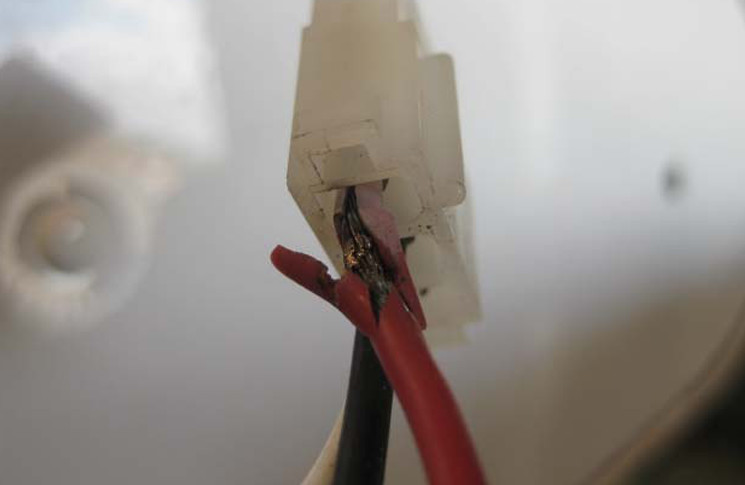 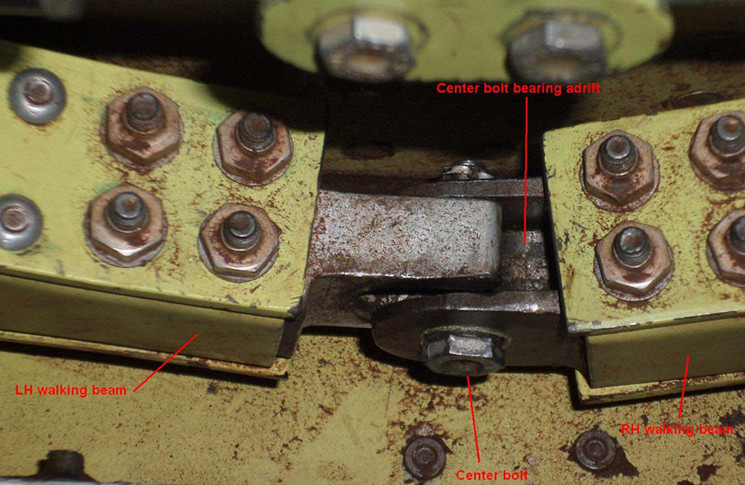 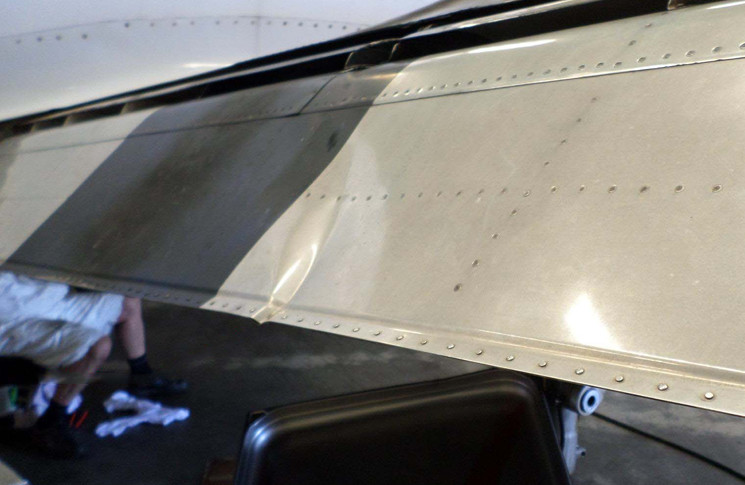 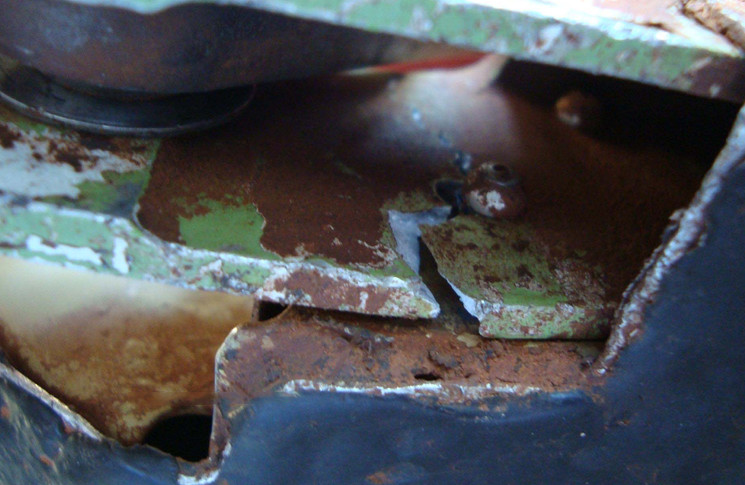