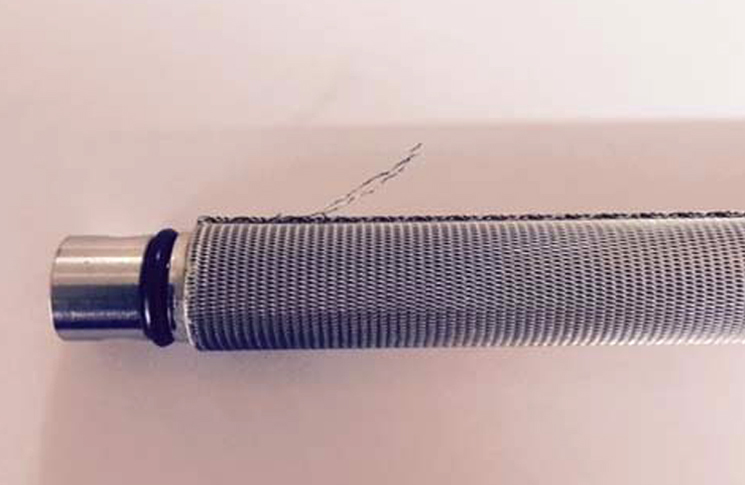 Lycoming IO360M1A Engine reciprocating—fuel injection system unserviceable. SDR 510020735 (photo above)
During routine 50-hourly engine inspection of the fuel strainer, small metallic pieces flowed out with the residual fuel when the filter was removed. On closer inspection of the filter it was noticed that the mesh material was coming free and breaking off. The injector, flow divider and nozzles were removed for repair. 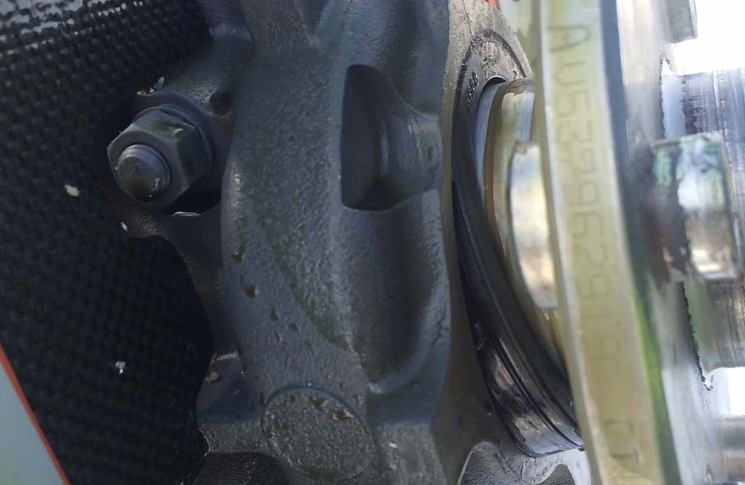 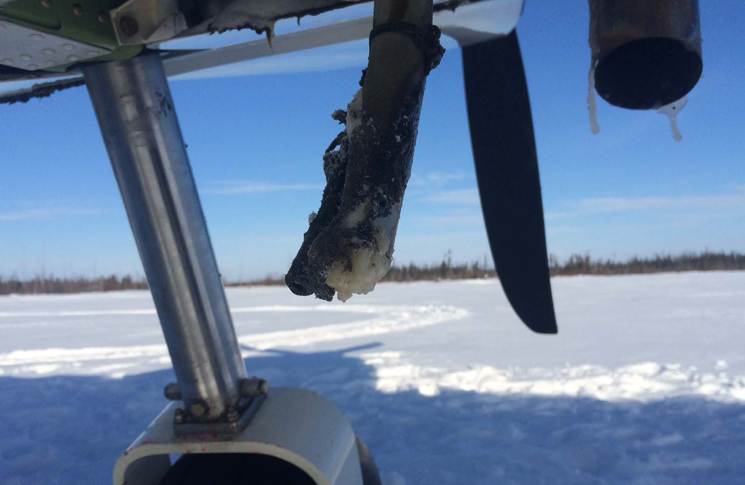 Lycoming IO540K1A5 Reciprocating engine internal oil system—oil tube missing. SDR 510020670 (photos above)
While flying in icing conditions, the engine failed causing a forced landing. Investigation found the end of the oil breather tube that is exposed to the atmosphere had frozen up and the secondary hole was absent. Engine replacement or major repair required. A secondary vent hole to be drilled into breather tube. Out of remaining stock at GippsAero, 3 more tubes have been found without secondary vent hole present in oil breather Tubes, these tubes have been quarantined. A mandatory service bulletin SB-GA8-2015-126 has been circulated detailing the inspection of the breather tube and drilling of secondary vent hole if required. P/No: GA871731211. 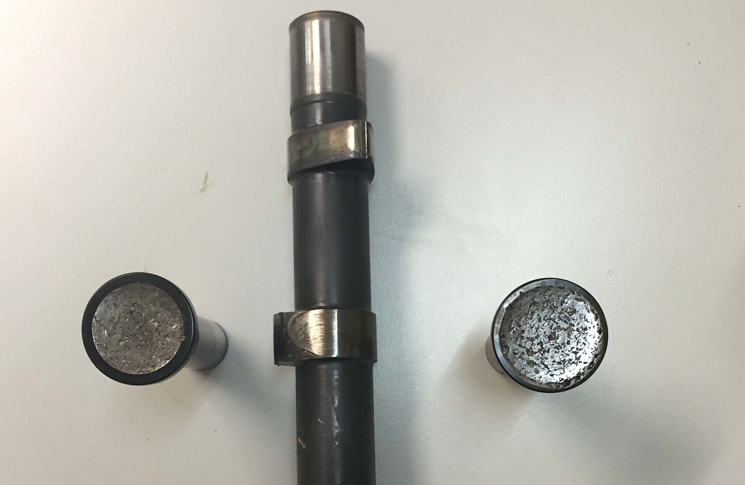 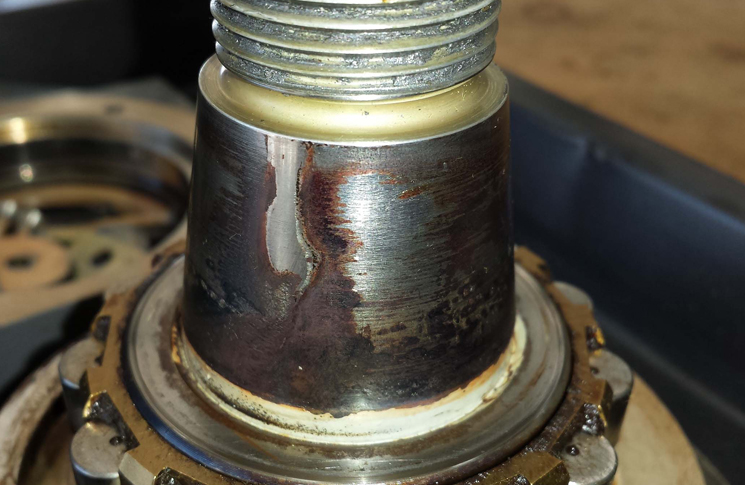 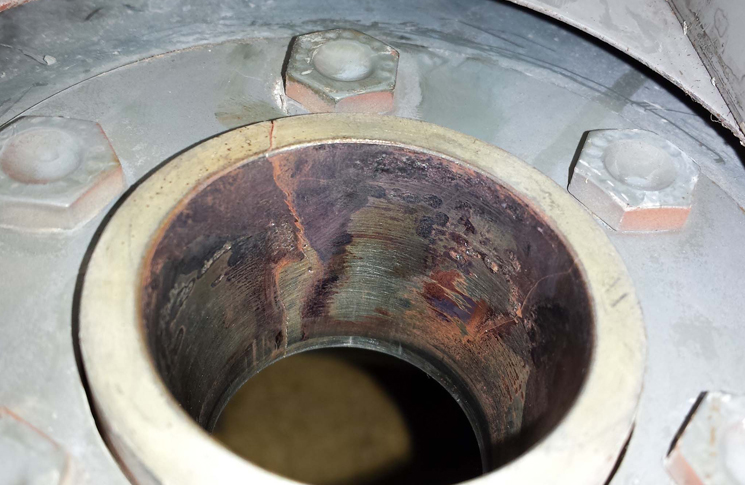