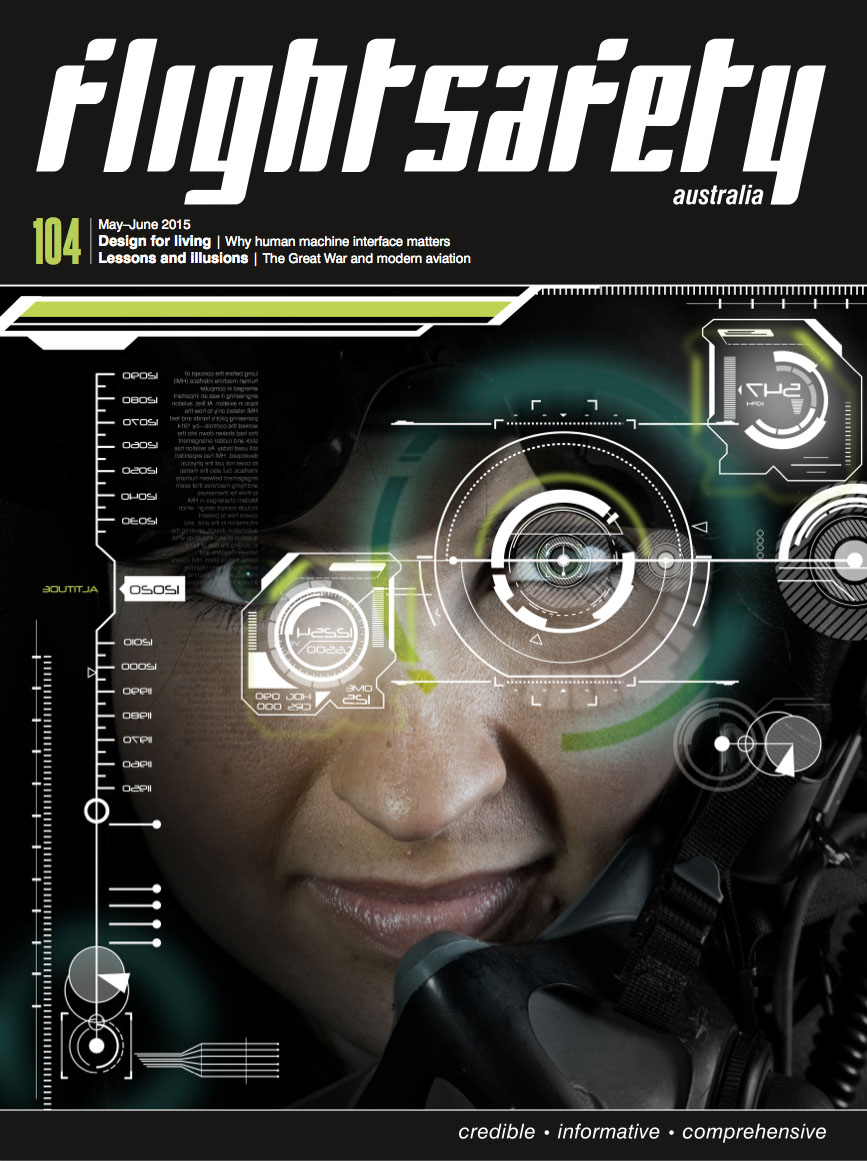 Leave a Reply to Oh My God Cancel reply