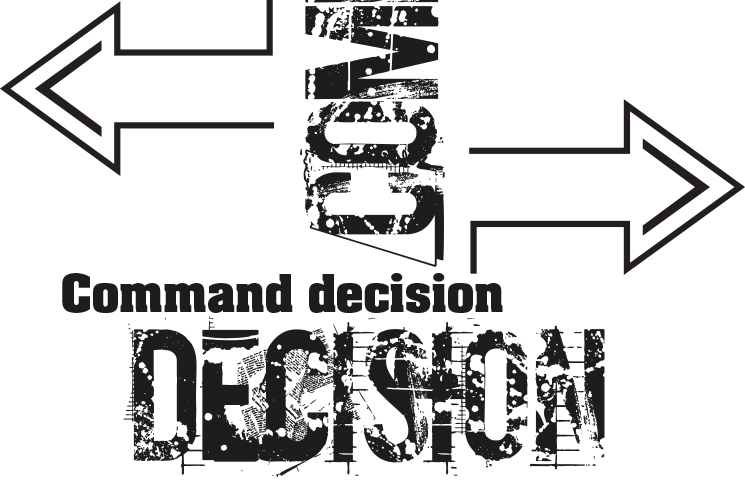 I’ve been working for a GA company for the last two years and over that time I can’t recall a single flight where I didn’t learn something new—be it something small and insignificant, or something large that commands your attention and results in a change to the way you fly. On departure from Brisbane on the first leg of a ferry I had a feeling it could be the ‘latter lesson’ kind of day.

In all my flying I have always tried to pay attention to the Swiss cheese model that occurs in the majority of accidents—the principle that multiple small things can lead to a significant incident. I purposely try to think things through from an ‘accident investigation’ stand point and if I start to notice multiple holes lining up I change an action. On this day I was already noticing things were lining up…

I knew that I was very fatigued before the flight, having just worked through the night. I also received a call the previous day advising the particulars of the flight I was doing would make this something I hadn’t done before, and … I also had personal issues on my mind, which added to my distraction. To top it off the forecast conditions were going to be a challenge, with winds steady at 20 plus knots with gusts over 40 and inter-conditions for low visibility and low cloud.

Ever get the feeling the odds are starting to line up? Well I certainly did and I knew to break the chain I needed to do change my actions. Before I even started my pre-flight I made a conscious effort to slow everything down, go at my own pace and not have anyone or anything push me to do something outside that pace.

The day progressed uneventfully to a degree, moderate to severe turbulence was knocking me around on the second sector of the day and when it wasn’t, I was seeing large fluctuations in oil temperature due to the position of the plane with the engine being into wind and out of the wind.

After the second sector landing, I had a fairly short turn around before the third and final flight of the day. I chose not to fill the tanks as I was still showing half on both, and properly leaned, a 90-minute final sector would have me landing no problem with reserves intact. I launched mid-afternoon, and after a delay in the air of 30 minutes due to conditions and the wind having picked up, I started to head north.

Straight away I noticed my ground speed was much higher than expected and I calculated that the winds were now 15 to 20 knots stronger than my earlier flights. I pushed on knowing that I would have to pay close attention to my fuel. At the final turning point I had to make a 180 degree turn back into the wind and I was still showing good fuel figures. After five minutes though that changed—with all the turbulence my gauges could definitely not be trusted. As I hit a smooth pocket of air I noticed that they were lower than I had planned; my ground speed had also dropped dramatically—I was barely getting 30 knots across the ground—my return leg was now going to be nearly an hour’s flying time.

I tried changing flight levels and reducing the power setting, but nothing improved the situation. I calculated that I would still have enough fuel to get to my destination, but I would now be into the reserves.

Several things came into my mind in my decision-making process.I knew the plane had to be back at the destination that day due to another early morning mission the next day. I had ground crew at the destination and an early evening appointment I couldn’t miss. Diverting would also affect the client and would need an explanation.

As I passed abeam an airport midway back to my destination, with all these things going through my mind, the one that stuck the strongest though was all the basics—I had a low fuel situation, unreliable gauges, a groundspeed that wasn’t improving and the fact that between myself and the destination there was very little to no option to do a forced landing if required.

I made the command decision to divert there and then. Diverting was uneventful and within 10 minutes I was on the ground taxiing in. I followed the rule of ‘never pass a perfectly good airport and get stuck in an unfavourable situation due to indecisiveness’.

In the end the company I worked for was happy with my decision and backed me the entire way, The client understood the conditions and was happy to accept some extra work in the future. My ground crew were on scene within a few hours and the plane launched from the diversion aerodrome the next day with no dramas.

It’s so important when making a command decision in any situation to make the decision early on when you still have options. And when you make that decision—stick with it and have confidence in yourself.

No matter how much experience you have as a pilot, or in life; if you are in a situation that requires a decision to make, weigh your options, but then make the decision. There is a reason why a captain commands an aircraft and crew when decisions need to be made—be that person—no one wants to fly with an indecisive pilot.