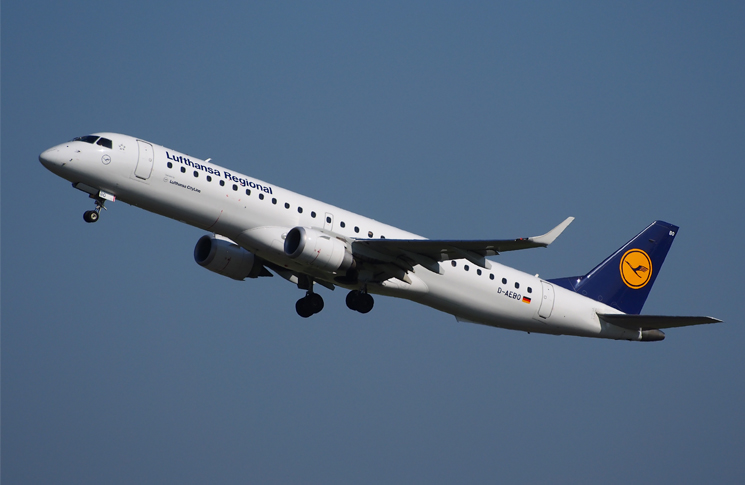 A commercial airliner narrowly missed hitting a drone at 2500 feet while coming into land at Warsaw International Airport in Poland.

The Lufthansa Embraer ERJ-195 was flying from Munich, Germany, and was on final approach when the crew reported they had just avoided hitting a drone, missing it by 100 metres.

As The Aviation Herald reported on Monday, the flight crew criticised Warsaw’s air traffic control (ATC), stating that they ‘should take care of your airspace’ and that ‘it is really dangerous’.

Despite the near miss, the Embraer landed safely a few minutes later.

In Australia, there are strict rules for the flight of remotely piloted aircraft (RPAs) aimed at protecting those in the air as well as those on the ground.

Despite these safety rules, a number of recent incidents near Merimbula Airport on the NSW South Coast has forced the Civil Aviation Safety Authority (CASA) to issue a specific warning for the area, reminding drone operators to keep well away of aircraft operating in and out of the airport.

There are other safety regulations surrounding recreational flight of RPAs that are detailed in the Civil Aviation Safety Regulations (CASR) subparts 101.

Although these rules are currently under review, they include:

Drone near misses continue to make headlines around the world with Flight Safety Australia recently reporting that fire fighting aircraft in California were grounded after a drone, thought to be flown by a hobbyist, was seen flying in close proximity.