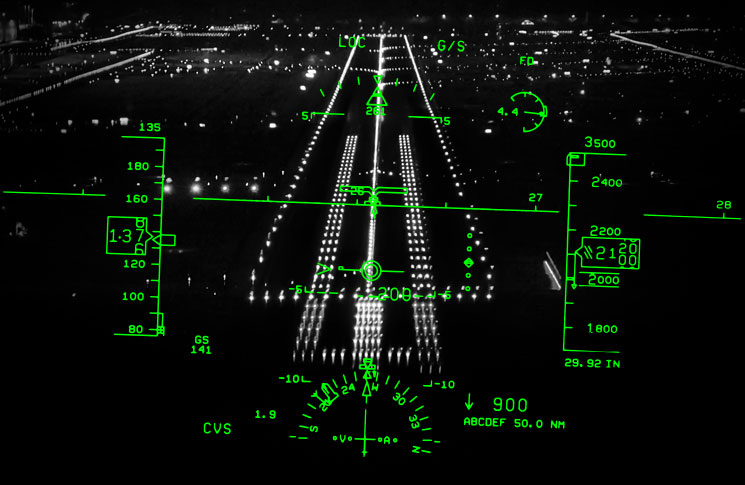 If you’re involved in aviation in Broome, Kununurra or surrounding regions, CASA encourages you to get involved directly in the development of our plan for the future of aviation safety regulation— Flight Plan 2030.

After the success of the first aviation future forum in Mildura in July, meetings are scheduled for both Broome and Kununurra in early October 2015.

The forums are an opportunity to discuss with CASA the issues and challenges facing aviation safety today, tomorrow and over the next 15 years.

CASA’s Director of Aviation Safety, Mark Skidmore, says every viewpoint will be heard and considered.

‘We need as many people as possible in aviation to take part in these forums so that CASA can develop the most effective plans for the future,’ Skidmore says.

‘All aviation knowledge does not reside in CASA and the people who make up the aviation community should have an opportunity to contribute to planning the future of aviation in Australia.

‘The first future forum was held in Mildura in late July and was a great success, so we have now planned a series of meetings at key locations across the nation.

‘I strongly encourage everyone to attend a forum in their region to make sure their views and ideas are heard.’

Issues discussed at the forums will include the impact of new technology, how the growth in commercial remotely piloted aircraft affects traditional aviation and the challenges of ageing aircraft. Any ideas and comments made at the forums will aid in the development of Flight Plan 2030, scheduled for release in 2016.

The Kununurra event is on Thursday 8 October from 2pm to 5pm at the Kimberley Grande followed by the Broome forum on Saturday 10 October from 9am to 12pm at the Mercure Hotel. It is important to reserve your spot at the forums as soon as possible.

More information about the future forums are available via the CASA website.