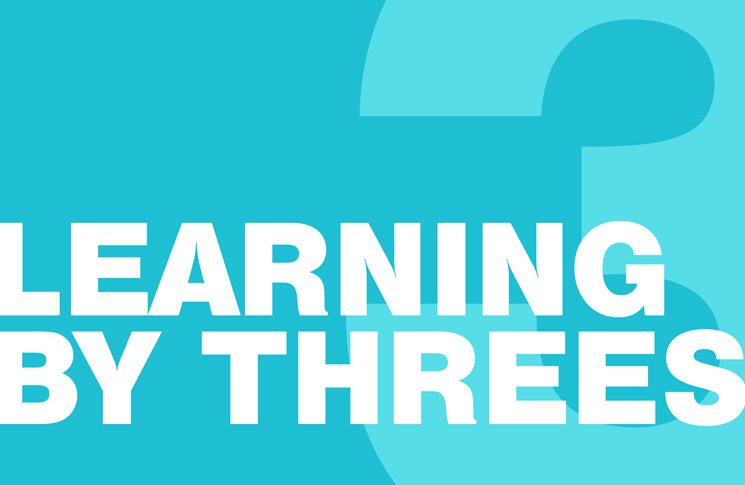 Complacency is a silent killer. Distraction is beyond dangerous. Situational awareness is everything.

These are the three insights I have gained since being involved in a near miss recently, not as academic abstractions, but as concrete concepts. As concrete as the ground my unwitting passengers and I may have hit from a height of 1500 ft, had I not been lucky enough to climb when I did.

I’m shaken to think this could have happened to me, and unmanned to think I would have contributed to a disaster. I have often joked with my friends and family about the saying, ‘he died doing what he loved’. I’ve been the one to say, ‘never say that about me’.

I am a pilot with 350-odd hours experience, aerobatics, tail dragger, formation, twin, etc. I fly my mates down to wineries and sip soda water while they imbibe good wine and take the mickey fairly mercilessly. I don’t mind. They’ll get home safely because of my refusal to cut corners. I’ll show them the beaches on the way home from low (but legal) altitude and accept their accolades on my skill. I’ll listen to their soft snores over the intercom 10 minutes after reaching cruise altitude on the way home. It’s a compliment to my safety as a pilot, and their complete confidence in me.

I’ve done dozens of trips like that over the 10 years I’ve been flying.

So when my son asked me to drop some friends off in a country town about an hours flight away, I had no problem saying, ‘yep, as long as the weather plays ball, no problem.’

I respectfully inquired as to individual passengers weight (there was an older lady involved), and did my weight and balance. No problem getting there and back so long as I loaded enough fuel to reach MTOW.

The day was almost perfect with sunshine, hot, a stiff southerly breeze in our face on the way out, and in my back on the way home. CAVOK.

I took my time with the walk around. The passengers were all new to flying in light aircraft, so I explained everything and showed them how it all worked.

Once we were settled into the aircraft I did the safety brief and showed my lady passenger how the shut the door. I got her to practise shutting it, as we were going to leave it ajar whilst we taxied. Otherwise it would be a sauna in there inside two minutes, given the heat of the day and the amount of glass in the cockpit. It’s not like a car door, I explained; pull it shut with your left hand, push the lever closed with your right, tap the top to check it’s closed—simple! She opened and closed it a couple of times—no problem.

Run-ups were unhurried, I got my lady to read the checklist for me. She was a little nervous and I felt it was wise to give her something to occupy her mind before take-off.

Run-ups complete, we lined up behind another single on the taxiway, and waited our turn to depart.

Cleared for take-off, I did my final checks, and asked my front seat passenger to close the door as I ran the engine up to full power. Everything we had rehearsed disappeared in a flash, and she attempted to slam the door shut à la a 1964 Ford Falcon. It didn’t close. She pulled the lever the wrong way. The guy behind her got involved and a bit of a flap ensued. It jammed. We are at 400 ft AGL and I’m getting the flap away and running through my post take-off checks while all this is going on.

No big deal, I thought, I’ve flown with an open door before. I was dealing with the take-off, so I did my best to reassure them that it wasn’t an emergency and we would sort it out in the air. Remember about the sterile cockpit? No, they’ve forgotten.

I looked to my right front and saw a white single engine aircraft about half a mile away. I thought, good there’s my traffic. I’m clear of him, and almost clear of the control zone. I’m hitting climb speed and we’re a little low, so let’s get the nose up for a little while and get the jump on the next step to 2500 ft. I turned to my still twitchy right seater and pointing at the aircraft in my two o’clock and I said: ‘Keep your eye on that aeroplane.’ I then tried to settle my passengers down and sort out the open door.

About a minute later, just before we left the safety of the control zone, I heard a voice on area frequency call me by my call sign, and tell me I had just flown over the top of him and telling me to watch my separation. He sounded very unhappy. I recalled the position of my traffic and thought there’s no way that could have happened—he must be exaggerating. I replied in a fairly neutral way, ‘Wilco,’ and kept flying.

It bothered me that someone would say something like that, but I was confident I was clear of my traffic horizontally and vertically, so I dismissed it as a minor annoyance. That white Cessna was miles away! Maybe the pilot was having a bad day?

I dropped my passengers off and returned home without further incident.

A couple of days later I received the notification of a serious incident involving a near collision between me and another aircraft. I ran through the scene in my mind. I saw a white high-winged aircraft in my two o’clock half a mile away.

The aircraft I got the call from was a low–winged design. I had misidentified the traffic, and in doing so had almost run straight into another aircraft. I never saw the Diamond, not once.

Every appalling detail of what could have happened filled and re-filled my mind over the next week while I waited for the inevitable, and necessary, investigation to begin.

The thought of having contributed to a near disaster and the legacy of agony that would have ensued had a collision occurred, has weighed more heavily on my mind than anything in my life previously. I thought seriously about giving up flying altogether.

This has taught me the ease with which a mishap can lead to a disaster.

In future, I’ll close the door myself. I’ll double check the type of traffic in front of me, and their intentions and I’ll never allow myself to be distracted on take-off. Unless I am 100 per cent mishap free I will abort the take-off and start again at the beginning.