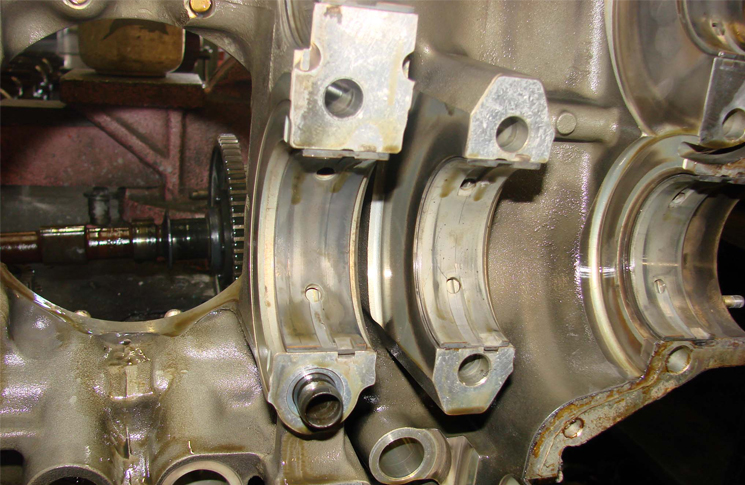 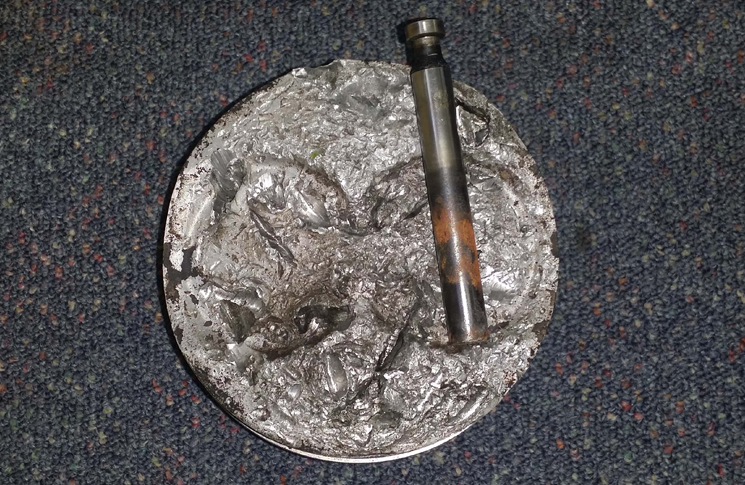 Lycoming IO540K1A5 Reciprocating engine internal oil system—baffle cracked. SDR 510021994
Oil sump baffle is cracked from four of the six mounting holes as well as two other places. Cracks are approximately one to two inches long. Defect found during disassembly for unrelated matter. These IO-540-K1AS engines suffer from bad vibration problems when installed in GA-8 Airvans. Despite the sump and baffle being a new design, the baffle has still cracked from the mounting holes. One similar defect reported. P/No: 56G26069. 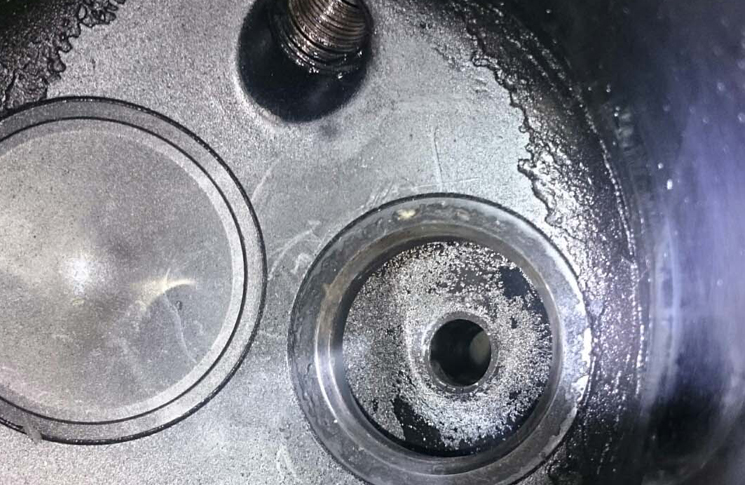 Lycoming LTIO540J2BD Reciprocating engine cylinder section—valve guide worn. SDR 510021869 (photo above)
In cruise R/H engine had a partial loss of power down to 30 inches of manifold pressure. A compression test was carried out and found that the No. 6 cylinder on the R/H engine had a differential compression of 3/80. The cylinder was replaced with a new item. On disassembly of the cylinder the exhaust valve guide was found to be excessively worn beyond limits. P/No: 75838. TSN: 1501 hours.

Magneto/distributor—magneto unserviceable. SDR 510022186
Left hand engine wouldn’t start. The magneto to engine timing was checked (as we have had previous magneto problems) and it was approximately 20 degrees advanced. The magneto was removed and bench checked and was founds approximately 20 degrees advanced with a weak spark below 1000 rpm. P/No: 4373. TSN: 48 hours.