It’s official: commercial air travel has never been safer. Despite two high-profile airliner crashes, 2015 was the safest year ever regarding accident numbers and the fifth safest in numbers of people killed. Human action is confirmed or strongly suspected in the two most deadly airline crashes of last year, Germanwings in March, which involved pilot suicide and Metrojet in October, which is strongly suspected of having been caused by sabotage.

The Aviation Safety Network estimated worldwide air traffic of 34,000,000 flights in 2016, giving the accident rate of 1 fatal passenger flight accident for every 4,857,000 flights.

Apart from the Germanwings and Metrojet crashes, no Western-built jet airliners had fatal crashes in 2015. (And for that matter no jet aircraft from the former communist countries, known as eastern-built, did so either, although Flightglobal’s Ascend aviation consultancy noted that numbers of Eastern-built aircraft in use were low, and falling, all over the world.)

The year’s most deadly accidental airline crash was that of an ATR-42 turboprop in Indonesia, in August, which killed 54 people. The crash of an ATR-72 in Taiwan killed 43 in February, and 41 died when an Antonov-12 freighter crashed in South Sudan. 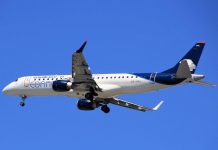 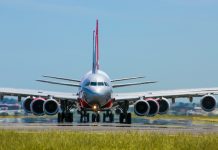 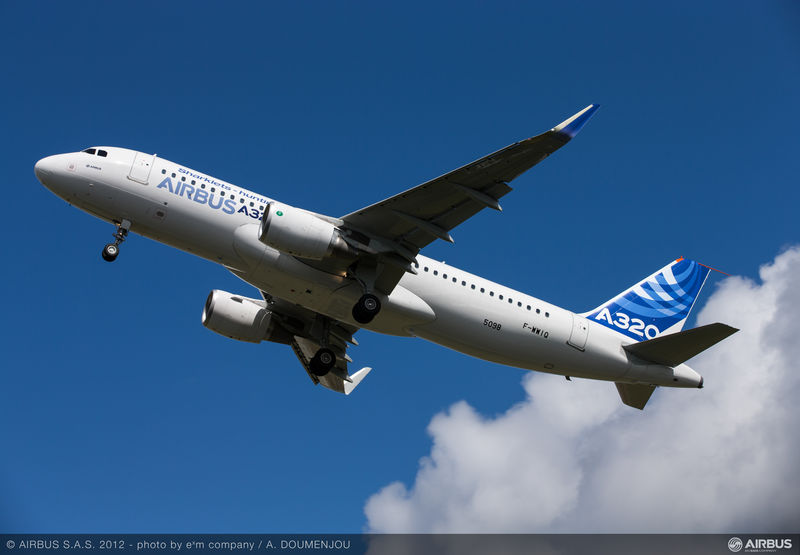