Australia’s crash investigator has reminded pilots about the dangers of carburettor icing after releasing its final report of a fatal crash in 2014.

The pilot and passenger died when their amateur-built Van’s Aircraft RV-6 suffered engine failure on final approach to Mudgee Airport.

It’s believed that the experimental aircraft entered an aerodynamic stall after a sharp turn followed by engine ‘splutter’ and ‘rev’ before crashing 300 metres short of the runway threshold.

The Australian Transport Safety Bureau (ATSB) said the engine failure was probably due to carburettor icing, with no other defects identified that would have prevented the engine operating normally.

The report did find that the environmental conditions at the time were ‘conducive to serious carburettor icing at decent power’ and that the pilot-operated carburettor heat control in the wreckage was ‘found in the OFF position.’

The ATSB warned pilots owning aircraft ‘fitted with a carburettor are advised to check the forecast weather conditions and consider the risk of carburettor icing as a result of the conditions prior to each flight.’

The ATSB also cautioned that although ‘aircraft operated in the experimental category are not required to be fitted with a stall warning device, owner-pilots should consider the benefits of such devices as a last line of defence against the inadvertent approach to, or entry into an aerodynamic stall.’

The report also noted that according to GPS data collected, the pilot had a habit to ‘fly approaches at lower than recommended circuit heights and at speeds close to the aircraft’s stall speed.’ This finding, in conjunction with the finding that the aeroplane’s ‘weight was higher than the design limits’ were also considered factors that increased the risk of the accident occurring.

You can read the full report via the ATSB’s website. The Civil Aviation Safety Authority has also produced a carburettor icing probability chart (below), available digitally via its website, or in hardcopy from its Online Store. 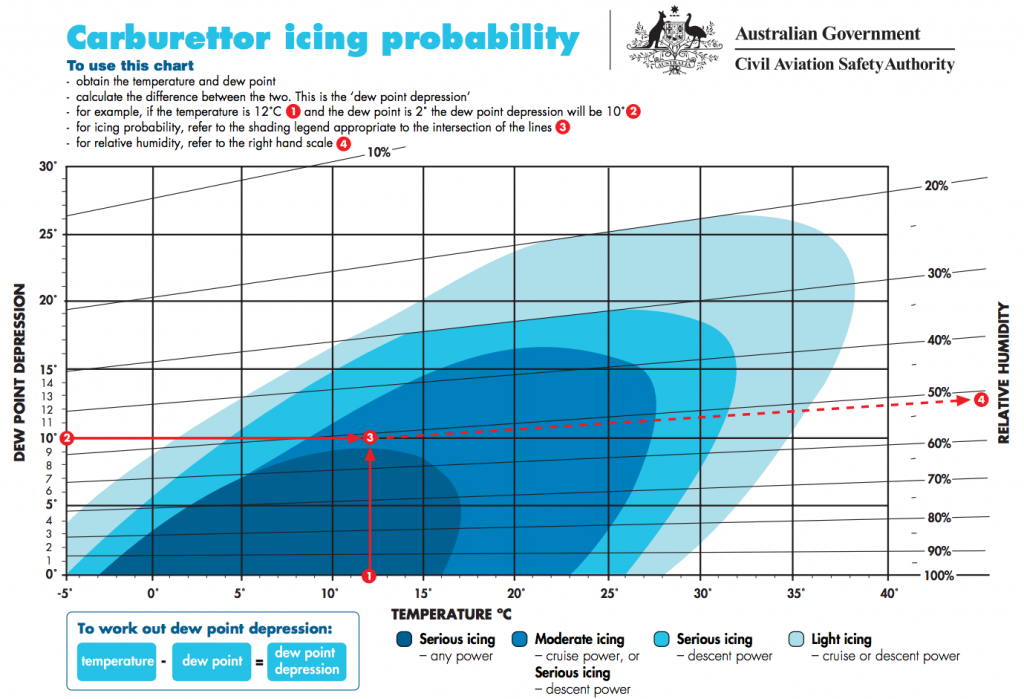 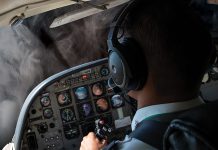