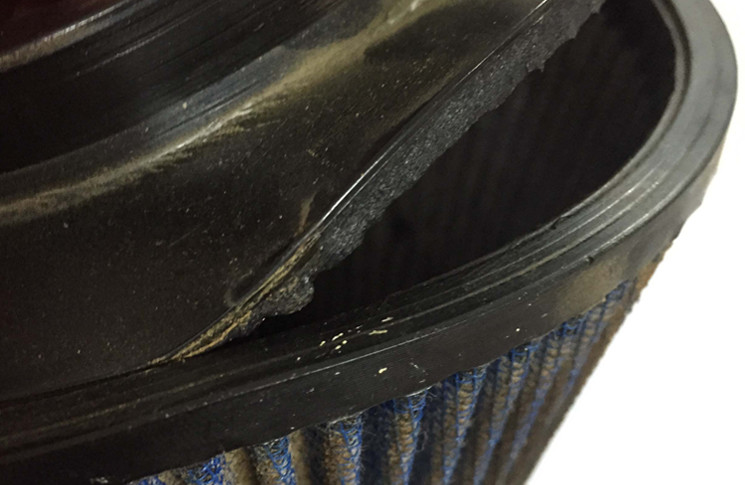 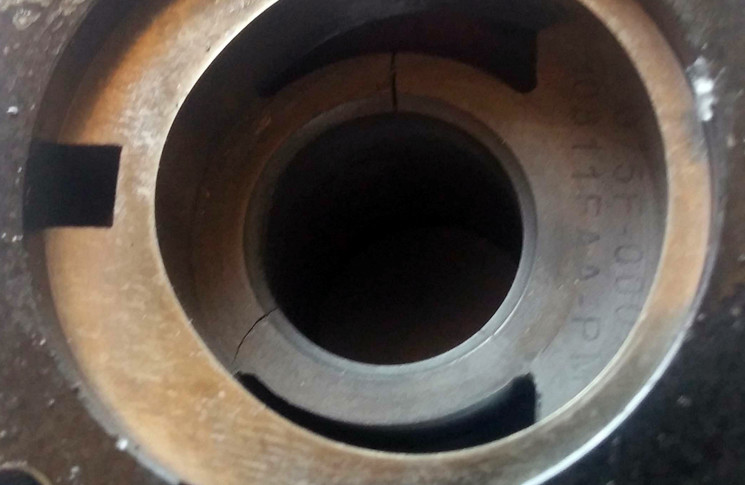 Lycoming LTIO540J2BD engine reciprocating—exhaust pipe blocked. SDR 510022297
Aircraft had been parked for a number of days. During taxi, smoke was observed from exhaust. Investigation revealed a bird had nested inside the exhaust. P/No: LTIO540J2BD. TSO: 682 hours

Lycoming O360A4M engine reciprocating—valve deteriorated. SDR 510022432
In cruise, engine lost power and ran rough. Forced landing carried out at nearby airfield. Following landing the engine ran normally. Found a small piece of rubber from the carby heat valve in the bottom of the carby heat box. It is suspected that the detached piece was drawn into the carby partially blocking the venturi. At low power the piece dropped to the bottom of the box. Replacing the valves at engine change period should prevent reoccurrence. P/No: 05521696