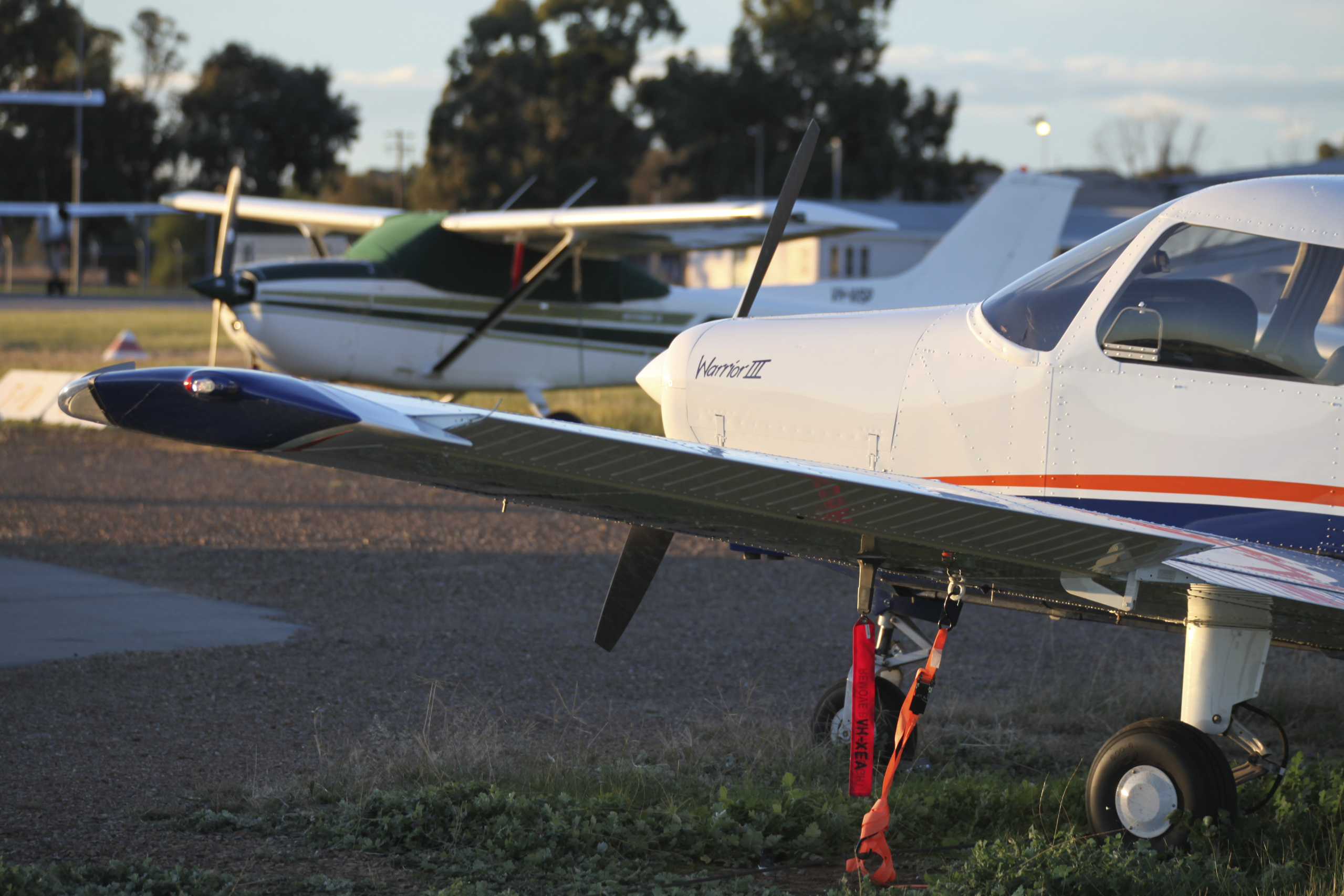 Wing cracking in the popular Piper PA-28 Warrior II and III, Archer II and III and Arrow III is the subject of a airworthiness directive republished by CASA.

CASA has published US Federal Aviation Administration (FAA) Airworthiness Directive 2016-07-21 that warns of wing cracks in PA-28 aeroplanes. The FAA says cracks in the wing rib, if not corrected, could result in reduced structural integrity of the wing with consequent loss of control.

The specific models affected are PA-28-161, PA-28-181 and PA-28R-201. There are 300 of these aircraft in Australia, with approximately 60 of these within the serial number range referenced in the airworthiness directive.  There are 725 affected aircraft in the US.

The directive requires inspecting the right wing rib at wing station 140.09 for cracks, and making approved repairs if cracks are found. The directive was prompted by a report of cracks found in the wing rib bead radius that were formed during production

Airworthiness Directive 2016-07-21 replaces an earlier similar directive, AD 2015-20-13, from October 2015, and expands the number of aircraft affected, after field reports found cracking on PA-28s not covered by the original directive.

There are two timetables for compliance: