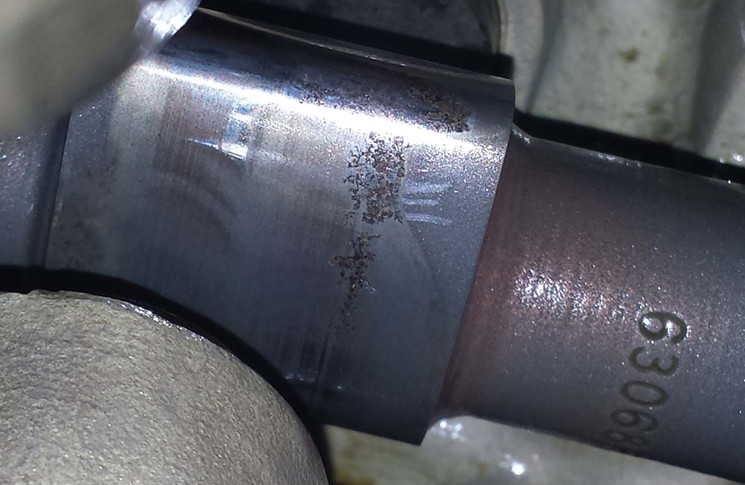 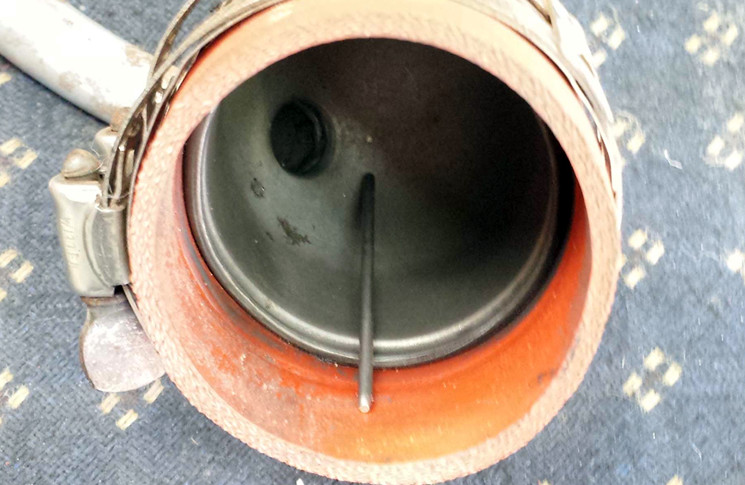 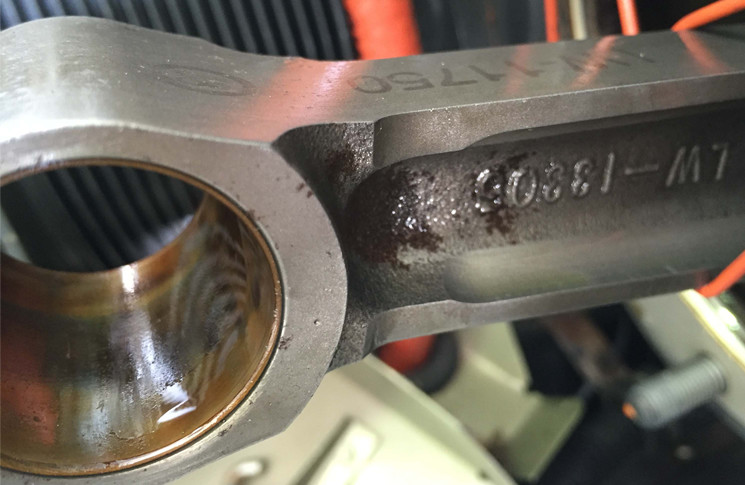 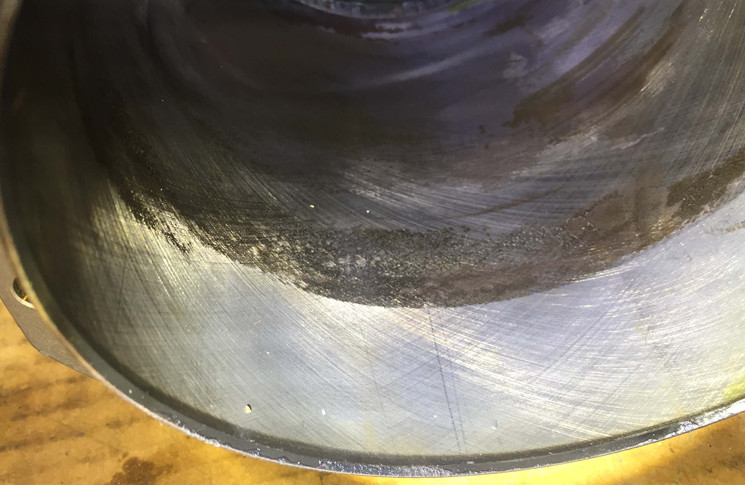 Lycoming O360J2A reciprocating engine power section—pushrod worn. SDR 510023254
During scheduled inspections against SB 301/388C, No. 3 cylinder exhaust pushrod and rocker assembly was found to be worn excessively. Replaced rocker and push-pull tube. This engine is a roller rocker type. It seems that the push rod was not rotating but staying in one position wearing on the end. P/No: 15F199573017F19357. TSN: 1066 hours 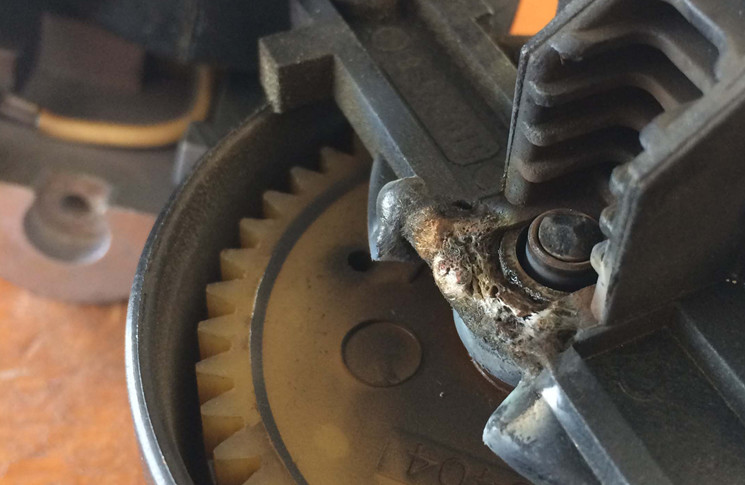 Magneto/distributor—coil burnt. SDR 510023288 (photo above)
Magneto returned as beyond economic repair due to internal burning. It is suspected that the damage was caused by an incorrectly positioned HT coil terminal.