Garrett TPE33110N Turbine engine accessory drive—accessory gearbox sheared. SDR 510023691
IFSD and consequential diversion to suitable airport due failure of engine driven fuel pump drive. At this point there is no apparent reason for this failure and no other visible indication’s of damage or defects. Engine due for strip tear. 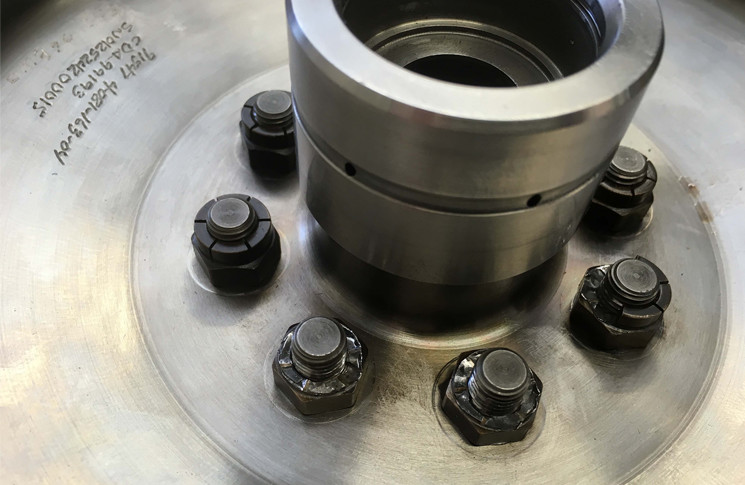 PWA PT6A114A Turbine engine oil system—relief valve loose and leaking. SDR 510023778
Customer reported loss of oil pressure, oil consumption during flight. Root cause for the initial oil level/pressure issues was the omission of the O ring. After replacement of gear and a seal, oil was lost again during the next 2 hour flight test. During disassembly of the accessory gearbox, technician noted that the PRV was unsecured (incorrectly assembled, circlip was not properly engaged in the retaining groove). Root cause of this was established as maintenance error during last oil loss investigation/close up. Adequate preventive measures have been taken including introduction of an Independent inspection, requesting OEM to include caution at assembly instruction in the overhaul manual and issuance of a quality alert. P/No: VARIOUS.