ATA 8500 ENGINE RECIPROCATING—PISTON ENGINE ROUGH RUNNING. DR 611649086
On trimming up aircraft after a 100-hour inspection, pilot found it hard to start the engine. Once started, the engine ran rough through to around 80%. During the course of troubleshooting, throttle drum found hard to turn on FCU. FCU unit replaced and faulty unit sent for overhaul. Replacement unit fitted with nil defects noted.

PRATT & WHITNEY R1830 43—ATA 7414 MAGNETO/DISTRIBUTOR MAGNETO Tracked. DR 611649191
During magneto ground checks after flight, tracking was evident on forward face of distributor finger. Moreover a number of cracks and distortion was also evident. There was a chance that defective magneto would not present itself on performance test prior to take-off however, once the engine had heat soaked, magneto would become unserviceable. 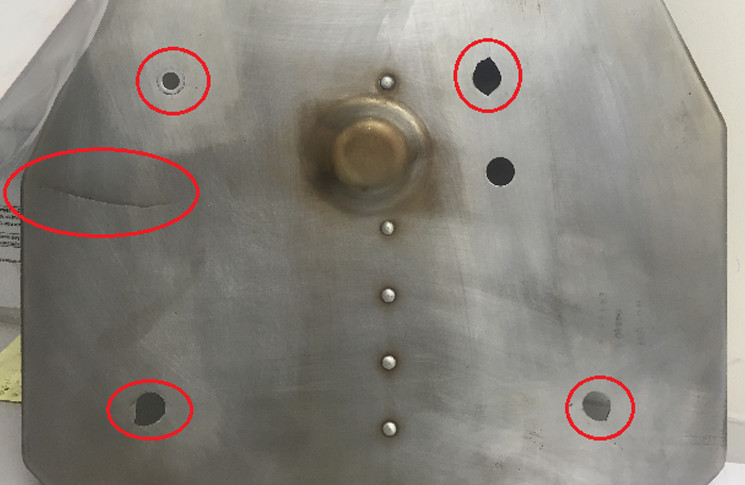 ATA 7322 FUEL CONTROL/RECIPROCATING ENGINES—CARBURETTOR LEAKING. DR 611649260
Fuel leak observed from carburettor bowl only when turbo boost power applied. Leak is from gasket area where bowl joins body of carburettor. Leak overflowed the carburettor tray and ran over the top of the metal exhaust shroud. Lock wire on the nut at the bottom of the carburettor was loose. Retightening and re-lock wiring solved the problem.