CESSNA 182 K–ATA 51 Unscheduled Inspections Fuselage external–AIRCRAFT–Wasp Infestation. DR 611749537
During annual inspection of long-term parked aircraft, a significant quantity of mud wasp nests were found in the wing cables runs, on cable pulleys, electrical wiring and structure, tail cone of the aircraft, cylinder head fins. Wasp nests were removed and the operator advised to inspect the cable runs, engine bay for nests and ensure that all controls are full and free, especially following rain events, prior to flight. 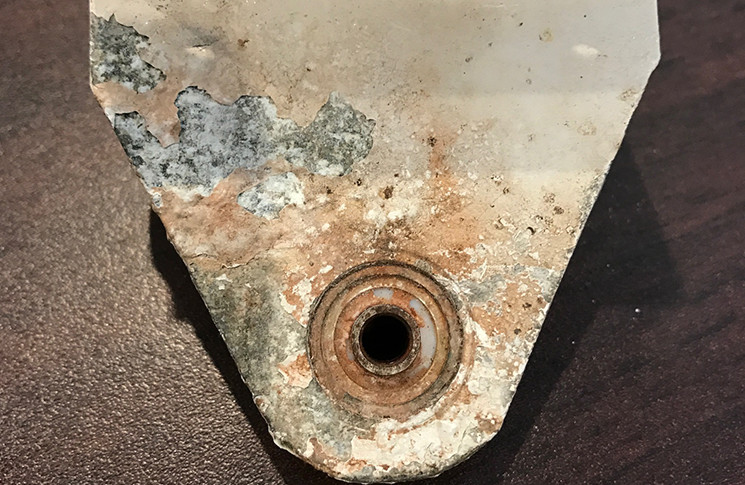 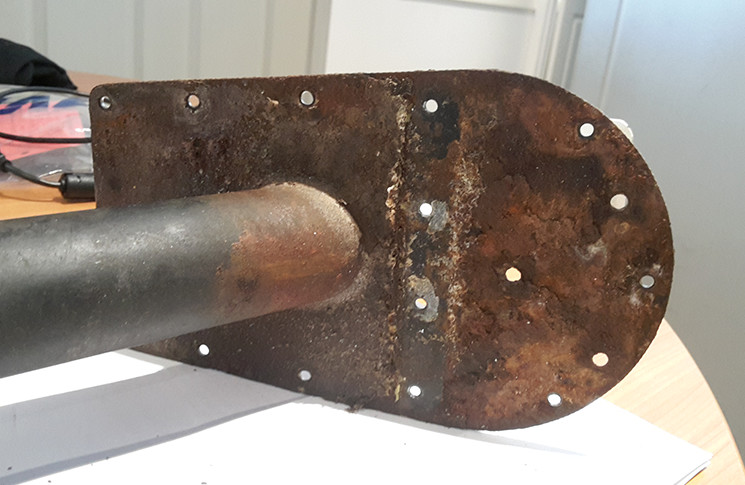 PIPER PA31–ATA 5544 RUDDER, MISCELLANEOUS STRUCTURE–TORQUE TUBE–CORRODED. DR 611749608 (image above)
In the course of carrying out AD/PA-31/130, it was suspected that the rudder torque tube supports had minor surface rust on the very edges of the material. Upon disassembly for cleaning and repainting, it was found that the internal surface and mating surfaces between rib and torque tube were severely rusted. The inspection procedure and SB 1105A does not provide for a means of inspecting the inside of the torque tube. 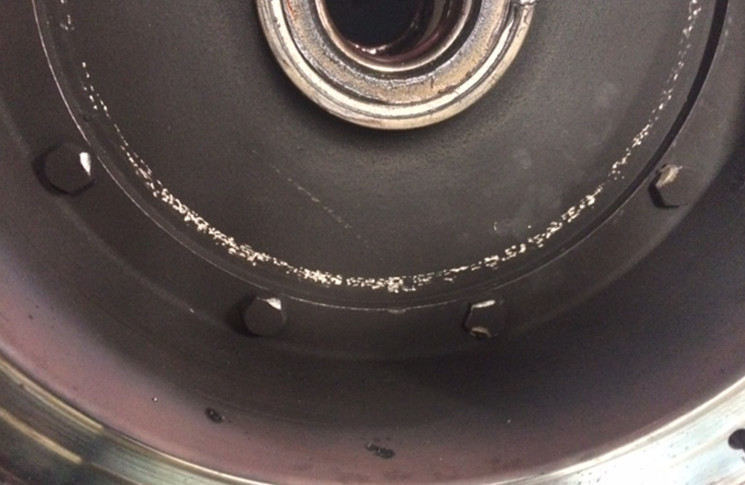 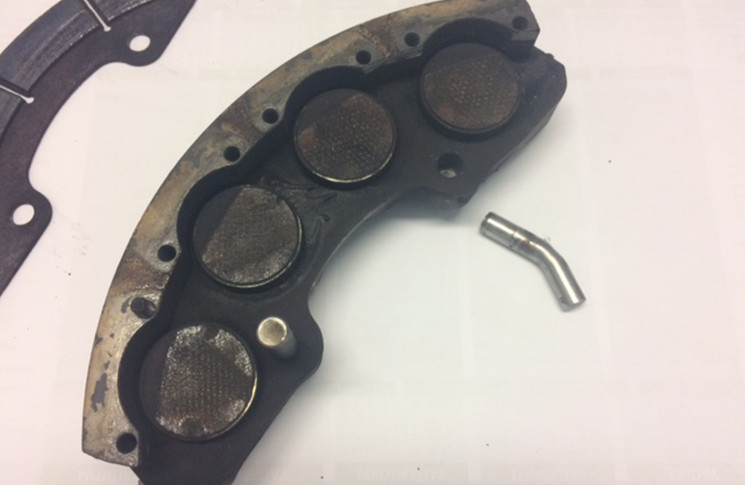 CESSNA 208–ATA 2121 AIR DISTRIBUTION FAN–FAN–NOISY. DR 611749642
In flight, noise in the cabin was heard coming from the left wing root. Noise stopped when vent fan was commanded off. It was established that the LH vent fan motor was operating normally, but a fan blade had failed and was rubbing within the vent fan housing assembly causing a noise. Blower replaced. No more defect noted. 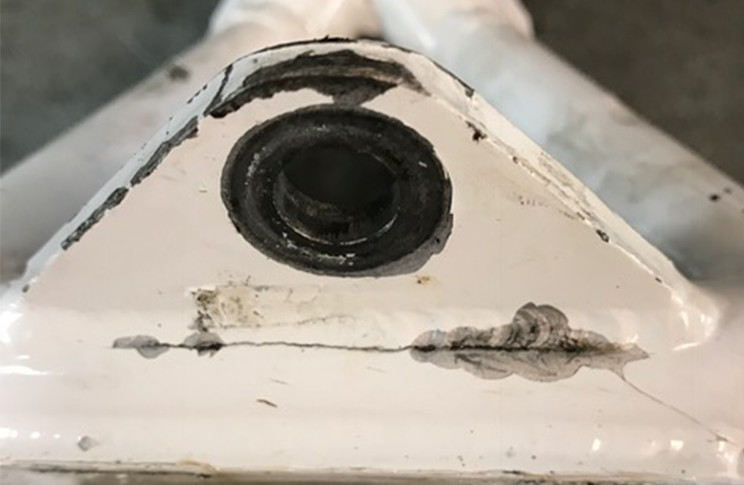 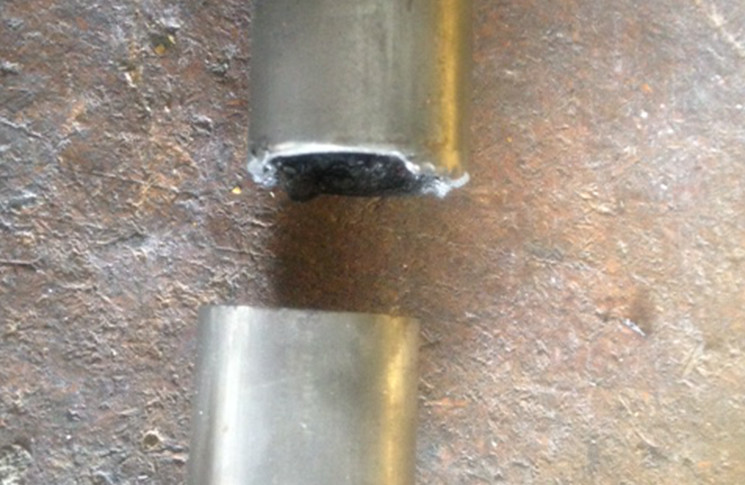