SIKORSKY S92 A–ATA 6210 MAIN ROTOR BLADES–SHIM–MIGRATED. DR 611751177
During 50-hourly inspection, blue main rotor blade cuff shim found protruding. There is not currently an existing field evaluation in the manual for this condition. There is concern that a cracked shim would continue to migrate, until it departs during flight. Sikorsky advice sought.

SIKORSKY S92 A–ATA 2823 FUEL SELECTOR/SHUTOFF VALVE–SELECTOR VALVE–SUSPECT FAULTY. DR 611851390
On descent from 5000 ft, aircraft had two intermittent ENG 1 FUEL PRES cautions appearing for a few seconds then disappear. No other indications of low fuel pressure followed so the crew continued with the flight and subsequent landing. After landing on deck, ENG 1 FUEL PRES caution illuminated in short, intermittent intervals. No 1 engine spooled down; with associated ‘Engine Failure’ aural warnings then restarted using the automatic ignition/starting system. After second engine run down/restart occurrence, No. 1 engine throttle was retarded, followed by a complete shutdown of both engines. Investigation is ongoing by the maintenance department and a number of fault-finding tasks have been carried out. At this stage and in consultation with the OEM, it is suspected that the LH fuel selector valve is the faulty component and as such, it has been replaced. Ground and flight checks are planned. 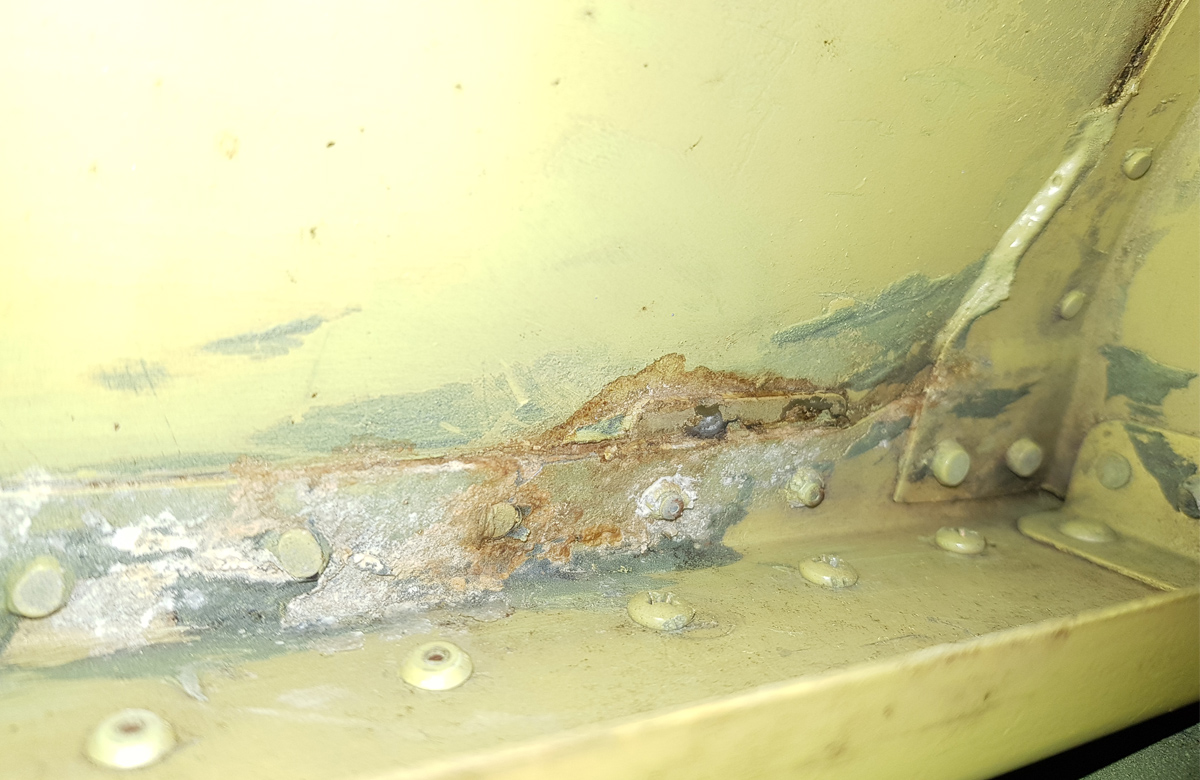