CESSNA 441–ATA 3246 WHEEL/SKI/FLOAT–Wheel Assembly –DEFLATED. DR 611851801
Nose wheel assembly deflated on line up for take-off, same replaced. No other damage was noted. Likely caused by FOD, as a small puncture was found through the tyre and inner tube. It is not possible to know the exact FOD item that caused the puncture as nothing was found embedded in the tyre or along the aircraft taxi track.

CESSNA 402 C–ATA 5520 ELEVATOR STRUCTURE–ELEVATOR–CRACKED. DR 611851810
After maintenance on elevator, pilot reported the indicator was not in the same place as usual. Investigation found cracked frames, that have caused trim tab to have flexing. 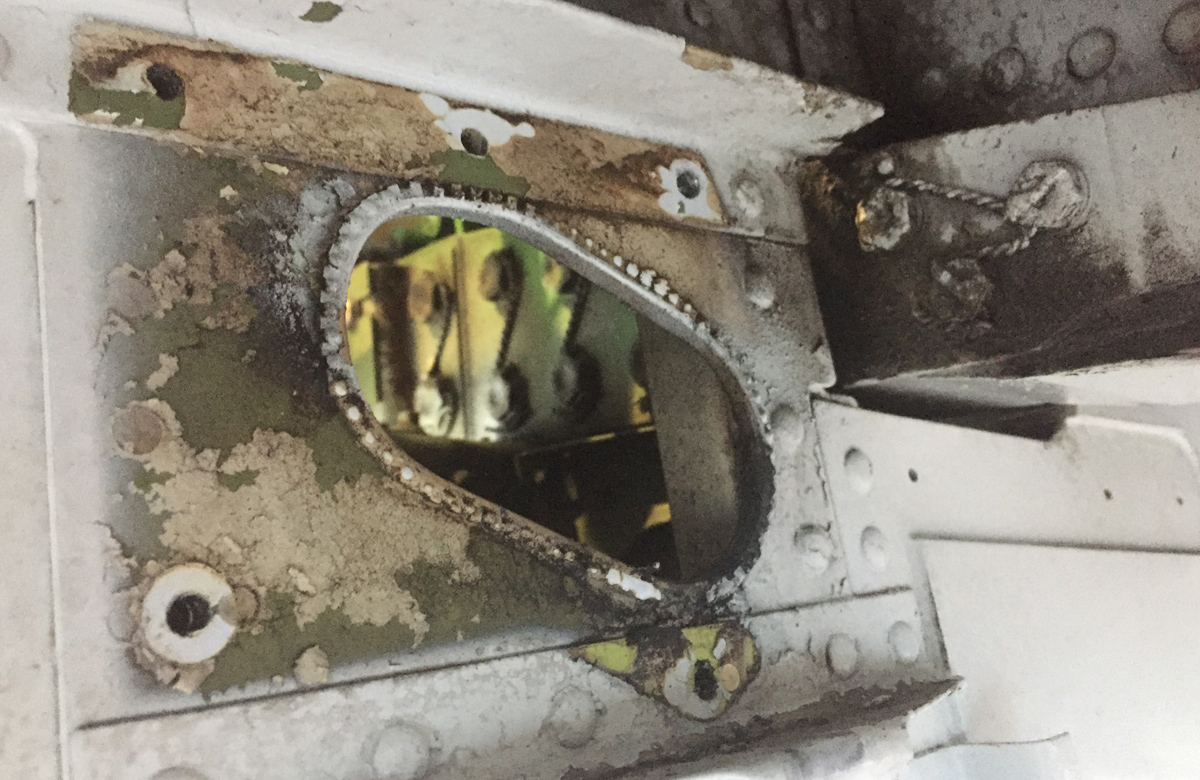 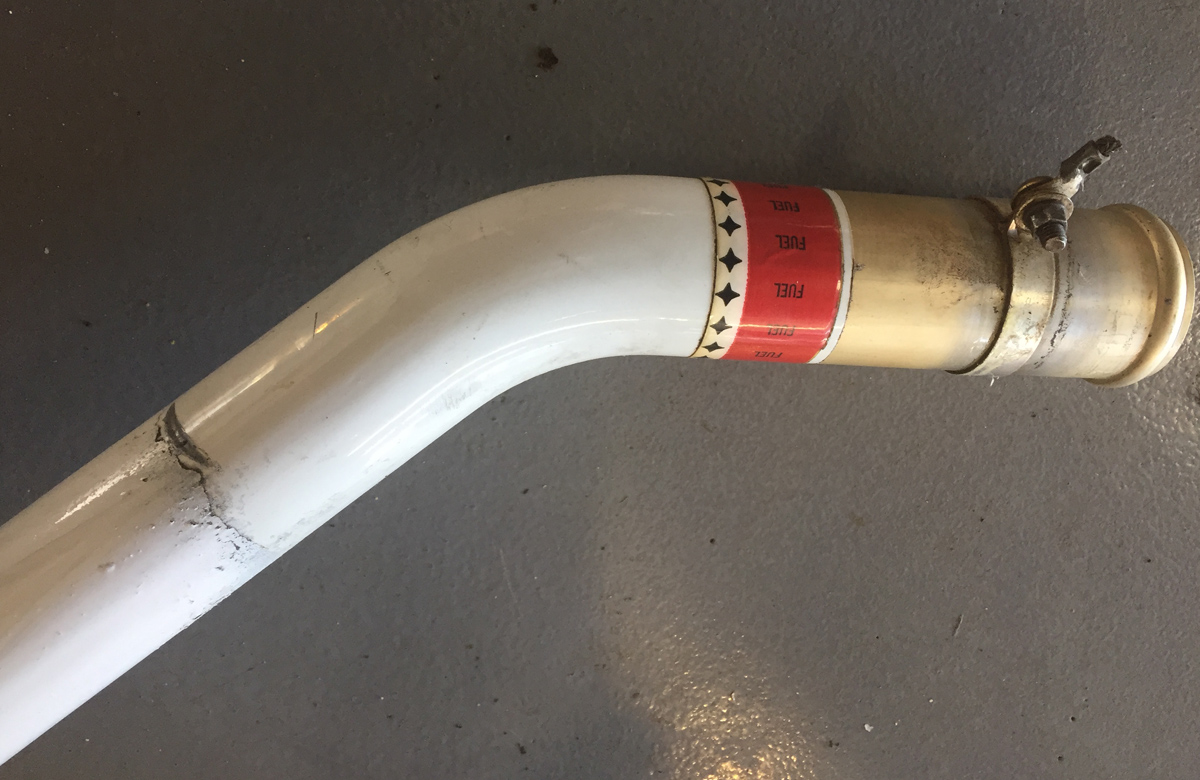 SWEARINGEN SA227 DC–ATA 5753 TRAILING EDGE FLAPS–FLAP–DAMAGED. DR 611851813
During approach, while selecting half flap, unusual noise was heard. Moreover, it required a lot more aileron input (right). After shutdown and walkaround inspection, damage to the inner section of the flap was found. Fore flap removed and replaced. M7 is being contacted. 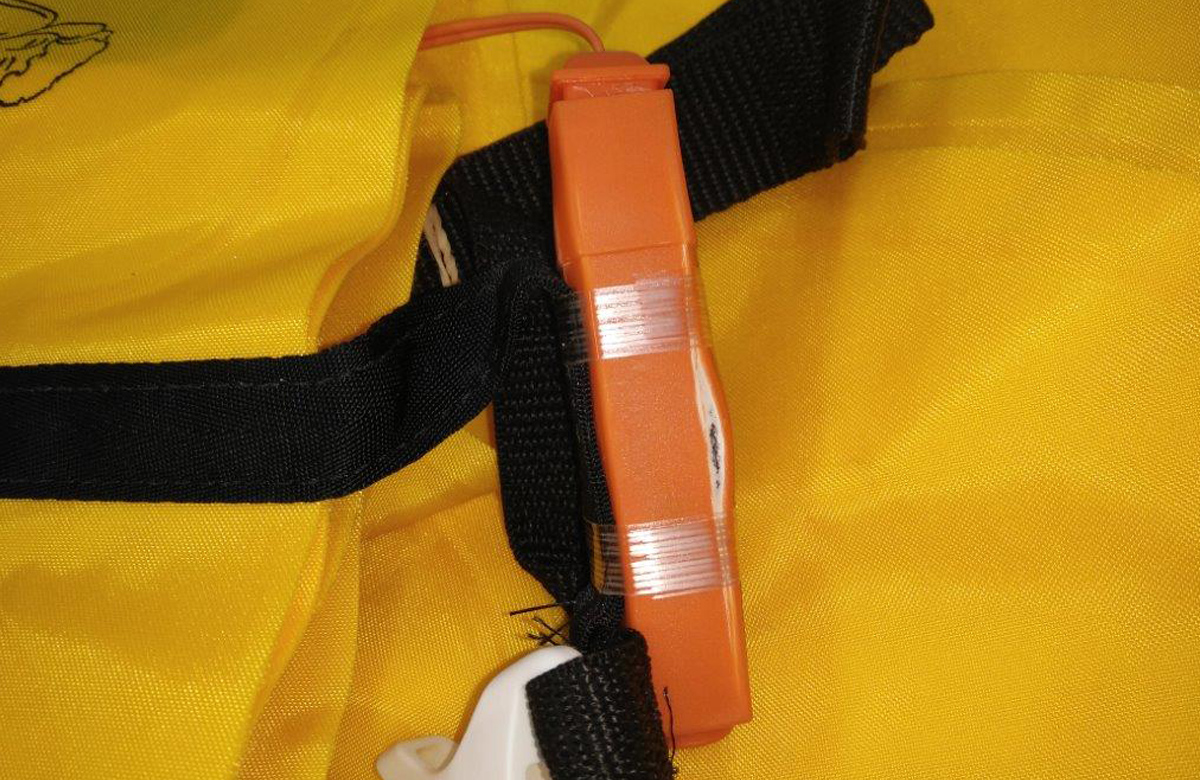 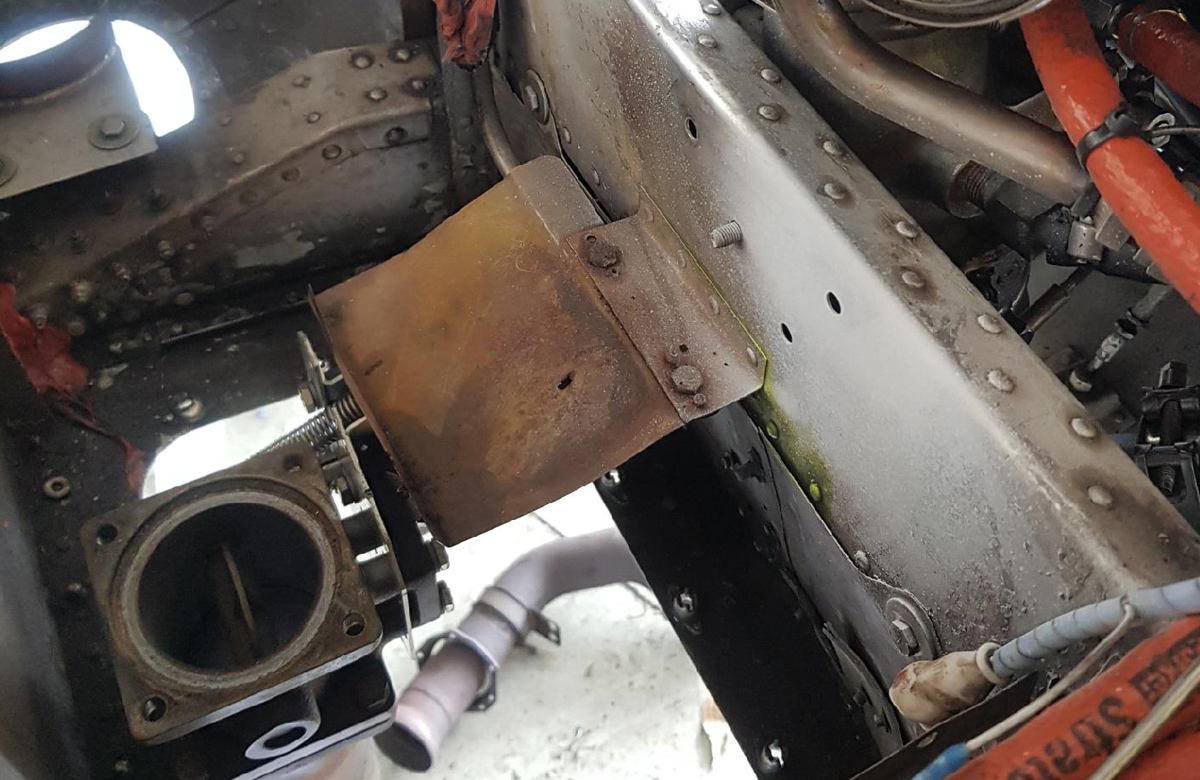 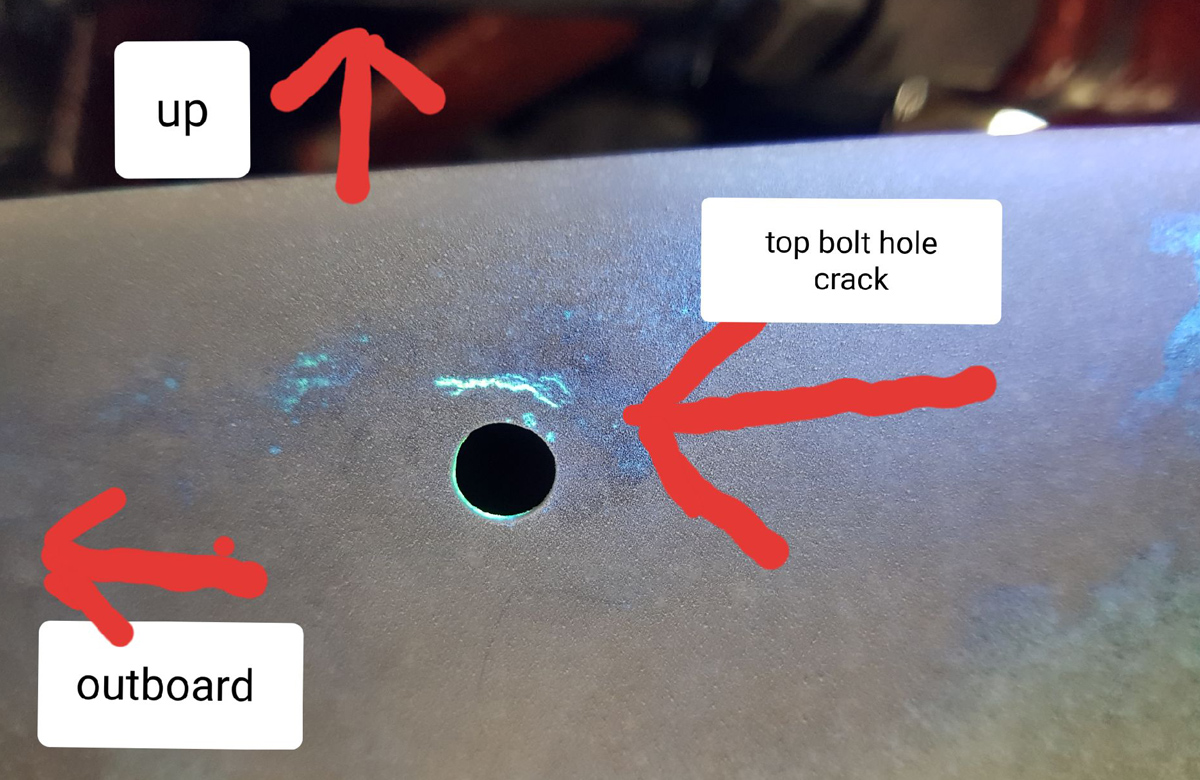 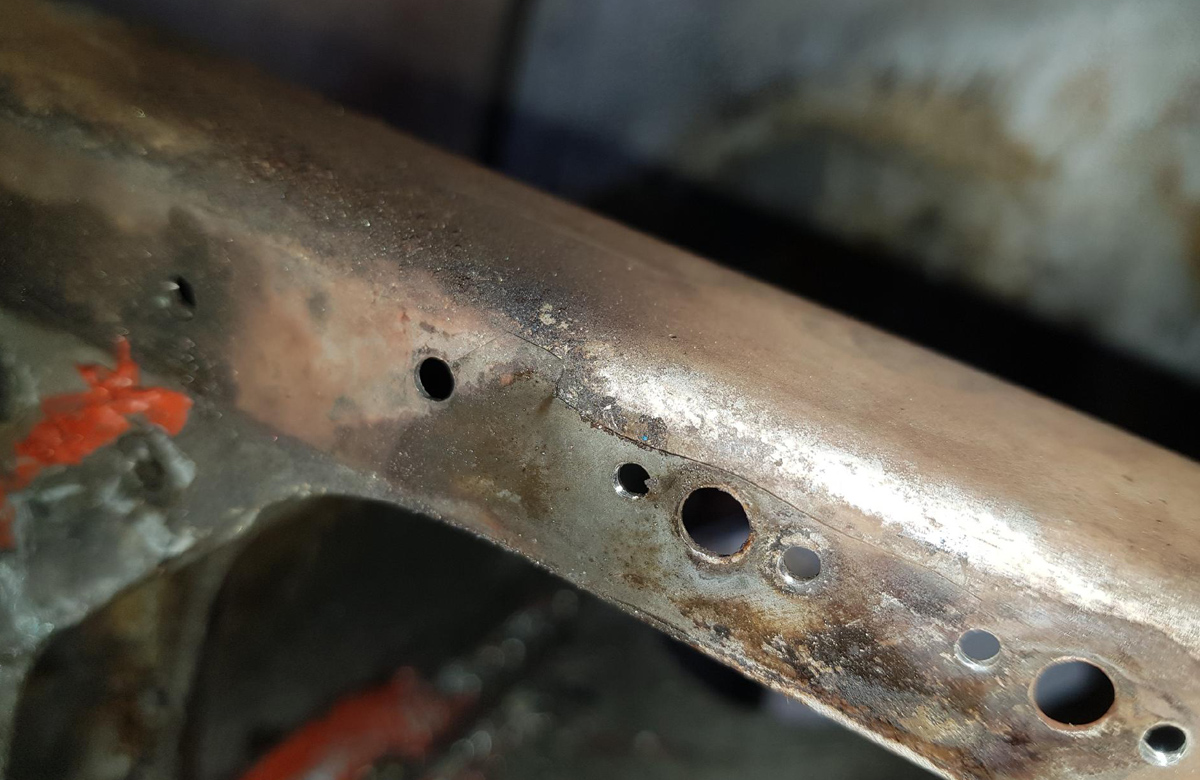