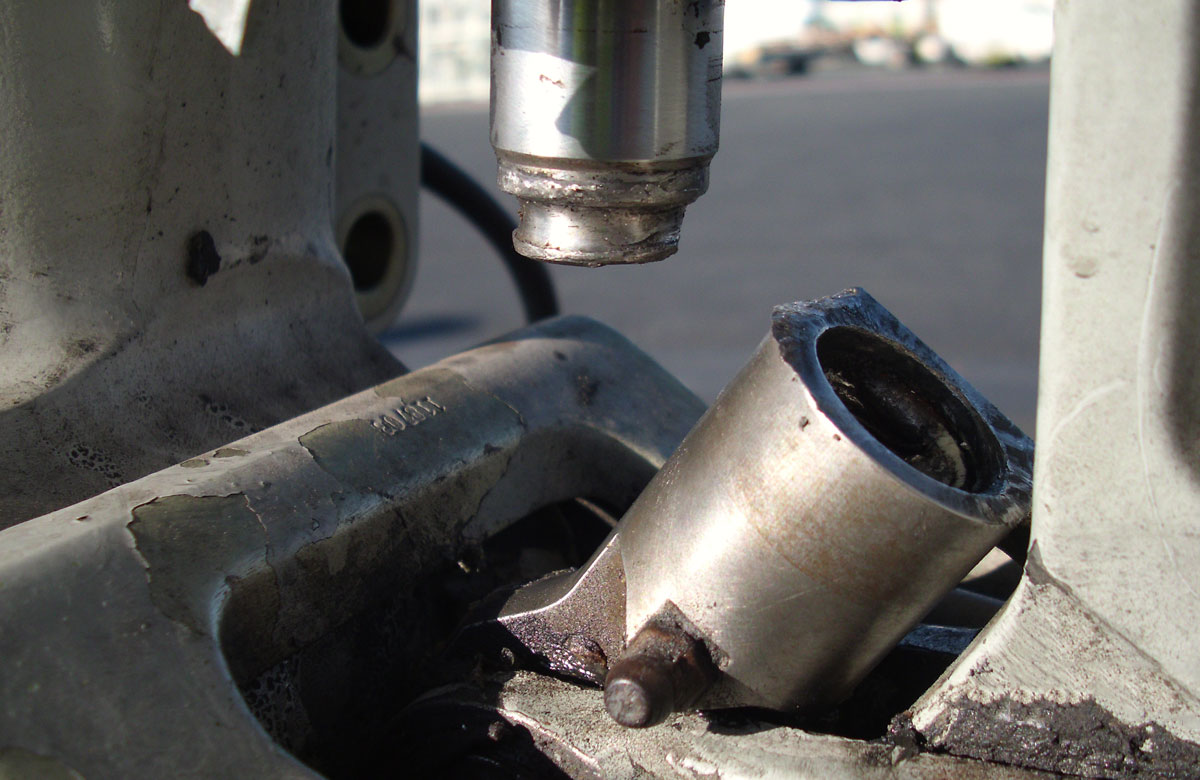 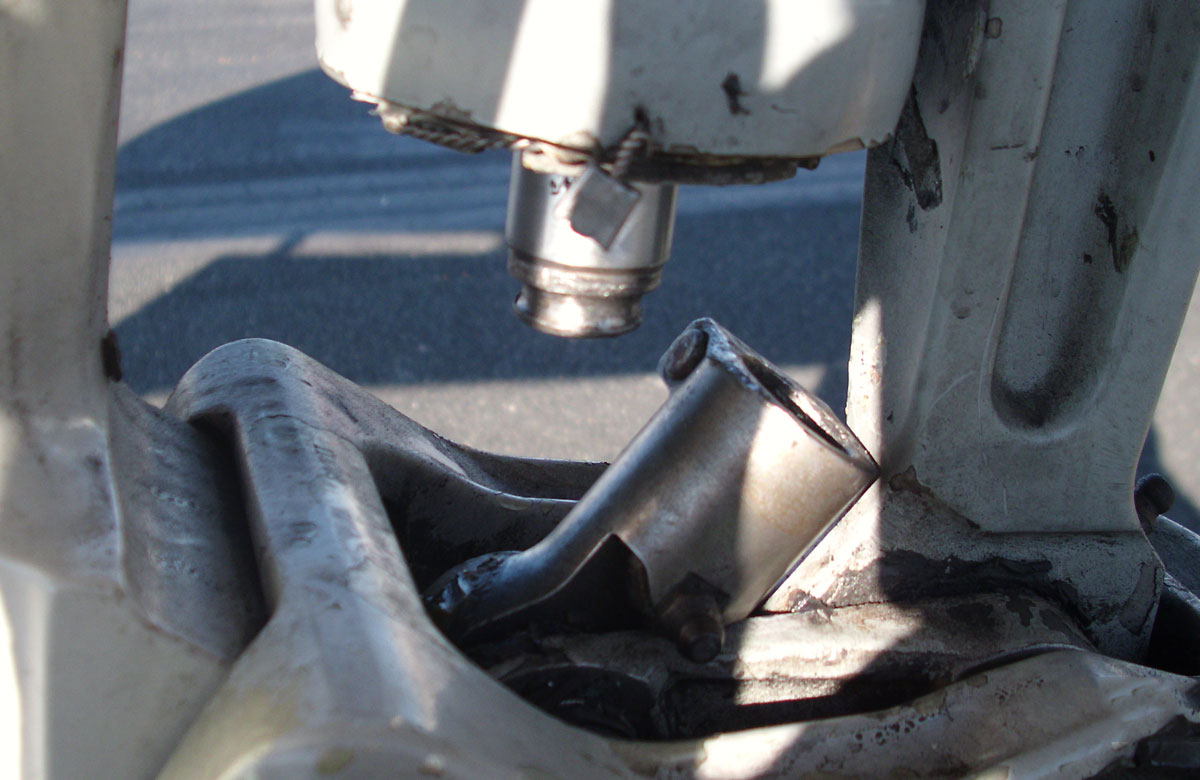 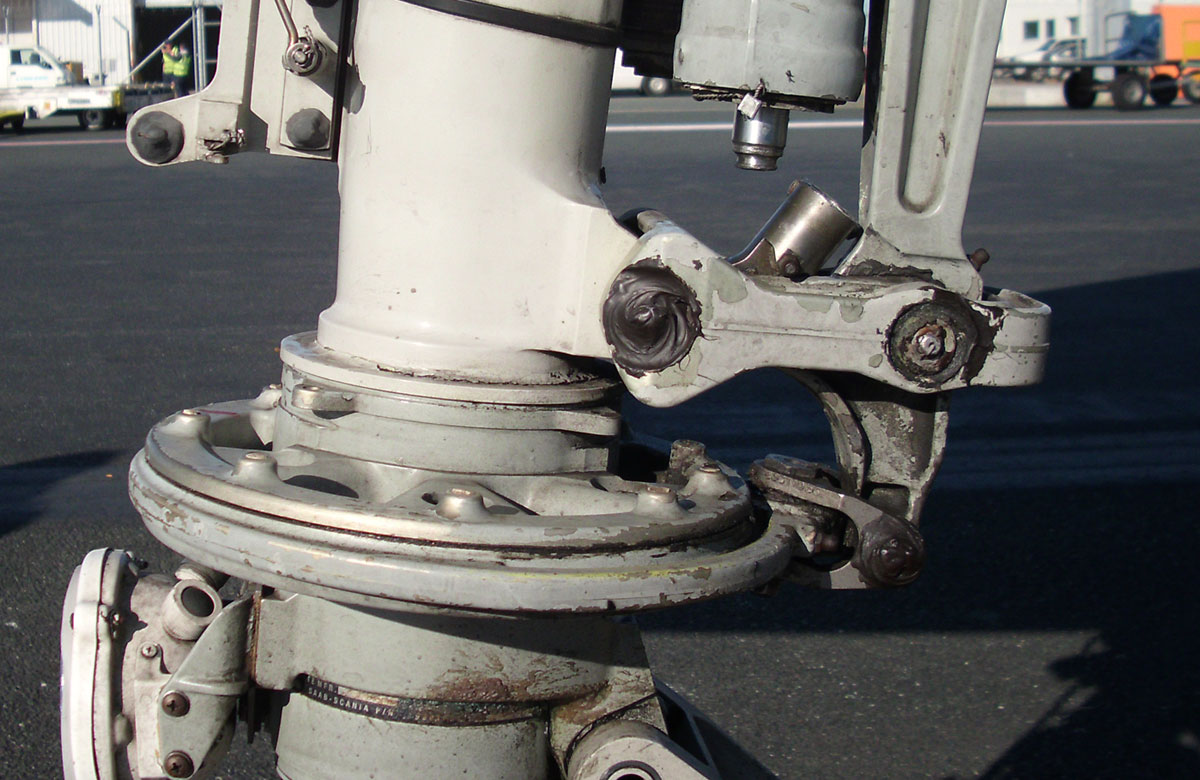 AIRBUS A320 232–ATA 2565 ESCAPE SLIDE–ASPIRATOR–DAMAGED. DR 611852454
Slide was found with the aspirators damaged/deformed. Slide leakage test was performed and within one hour, slide pressure dropped below the low limit of the four-hour test. Investigations are continuing. 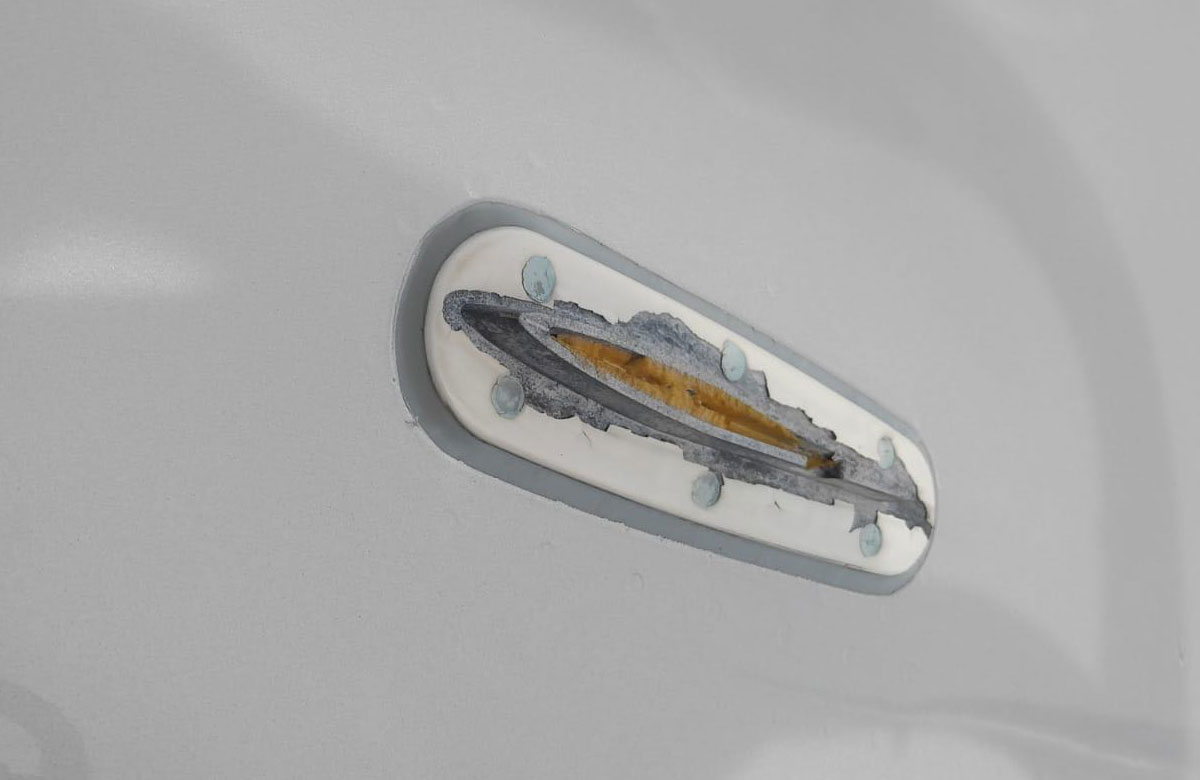 AIRBUS A320 232–ATA 2562 EMERGENCY LOCATOR BEACON–ANTENNA–Part Departed Aircraft. DR 611852477 (image above)
Upon arrival of the aircraft at the heavy maintenance facility, ELT antenna located on the upper rear fuselage was reported as missing. Remaining antenna base was found corroded. Local task card was raised to replace the antenna. 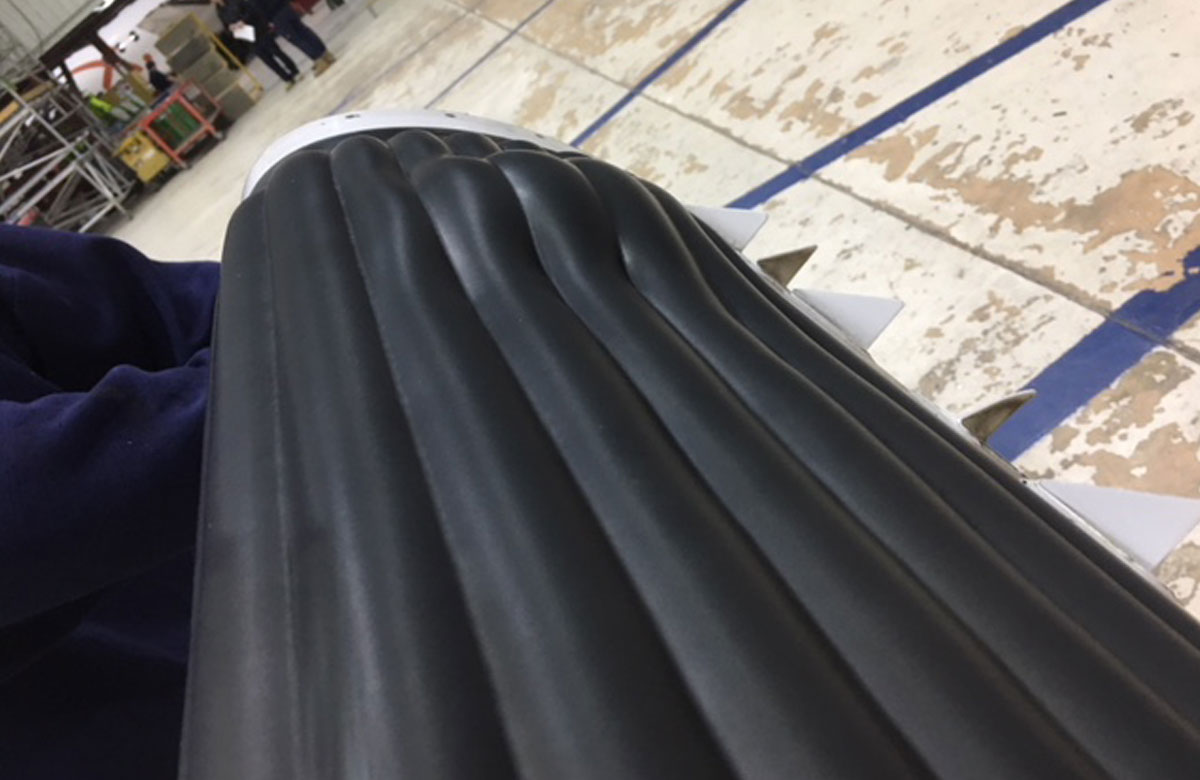