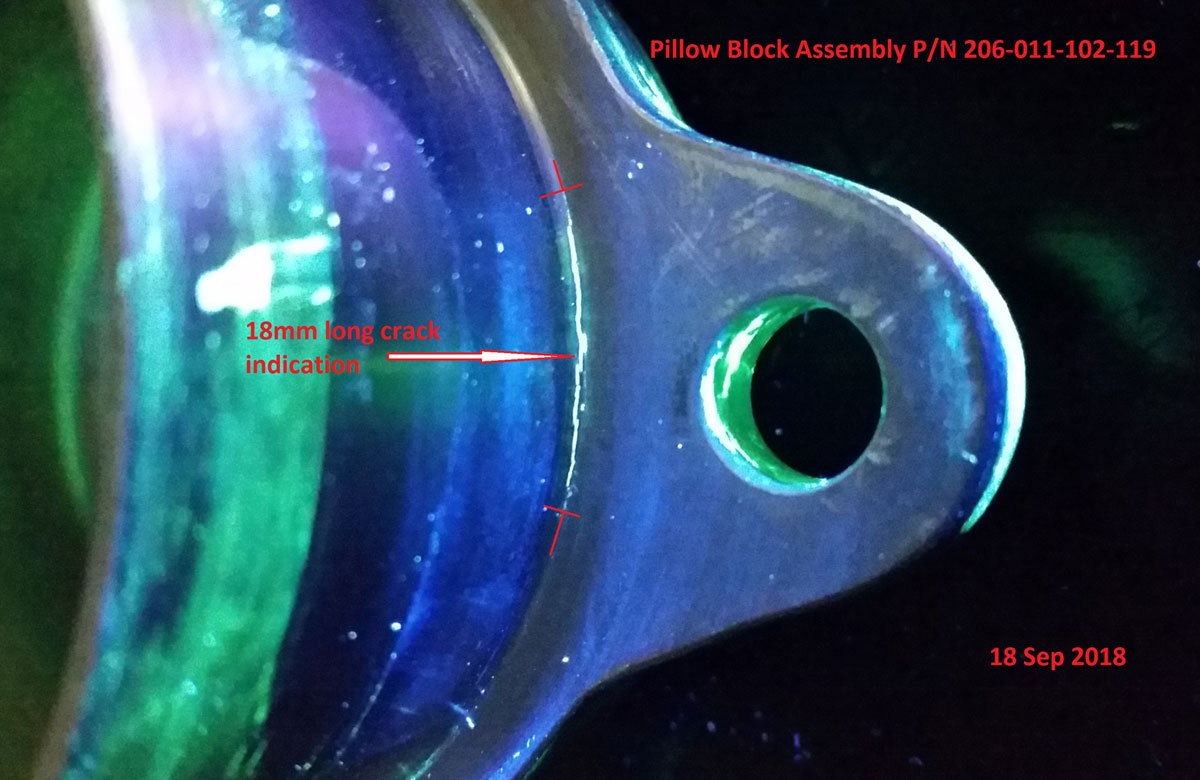 SIKORSKY S76 A–ATA 5210 PASSENGER/CREW DOORS–Snap vent–Part Departed Aircraft. DR 611852640
After routine flight, it was noted that RH door vent is missing. It is suspected that vent was open when the door was opened and that it may have contacted the airframe. The snap vent was replaced with a serviceable item.