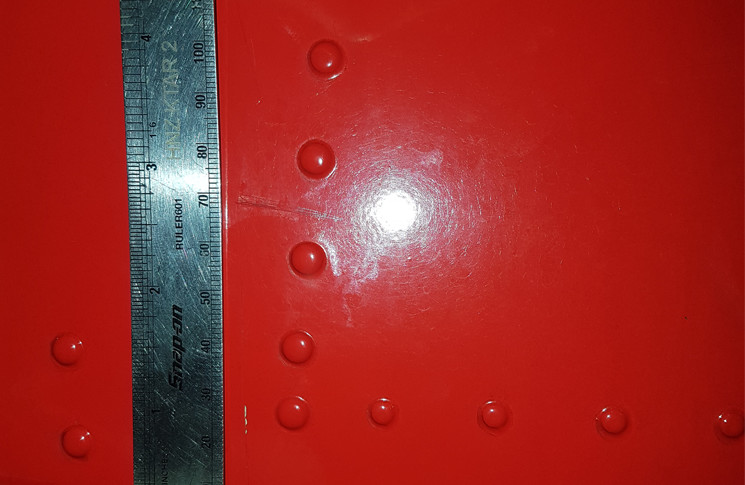 ROBINSON R22 BETA–ATA 6310 ENGINE/TRANSMISSION COUPLING–MICROSWITCH–FAILED. DR 611852753
Pilot was unable to start engine. Root cause: 2X Actuator column spring microswitches were found to be unserviceable. Same replaced. Microswitches had been replaced at the 100-hourly inspection with new items and had done 4.6 hours prior to failing.

SIKORSKY S92 A–ATA 5210 PASSENGER/CREW DOORS–DOOR–OPENED. DR 611852778
After take-off, at approximately 450 ft/90 kts, door open warning illuminated. Pilot looked rearward noting that the upper clamshell had opened, no buffeting around in the airflow though. Pilot reduced the aircraft speed and ATB executed. Under investigation.