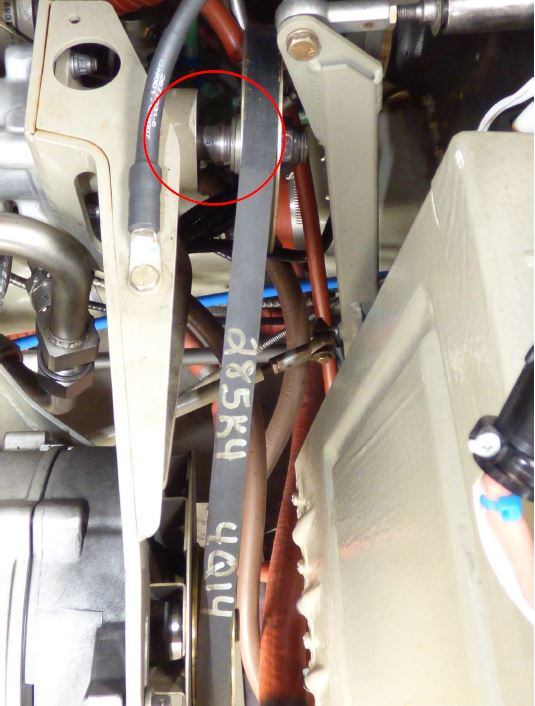 Standby alternator CAS message came up after start up. Root cause: Drive unit pulley P/N 2601271-18 was not turning and belt out of alignment. Corrective action: Drive unit was removed and dismantled, during this process it was noted that the shaft had migrated within the housing. Cessna has been approached to report the issue as well as provisioning of a replacement unit P/N 2601271-18.

SWEARINGEN SA227 DC – ATA 2613 OVERHEAT DETECTION SYSTEM – WING – OVERHEATED. DR 611953522 During flight at FL180, steady wing over heat illuminated. Engineer inspected bleed system, ACM, probes and brake pack had nil signs of overheating. Functional testing carried out and could not replicate defect. As a precaution the probe has been replaced.It is also suspected that the ice formed in the water separator unit caused blockage in the bleed system which in turn caused temperature to rise and trip LH Bleed Over temp light. Considered a one-off event.

Pilot reported nose wheel shimmy on landing. Rod end of D Link where it attaches to the D ring was found to have a large amount of play. Disassembly and inspection of the linkage found a missing bush PN 532.50.24.046. Missing bush is likely an assembly error by Pilatus as this is the first time the linkage has been disassembled. Bush 532.50.24.046 and bolt 532.50.24.048 to be replaced due to slight witness marks. 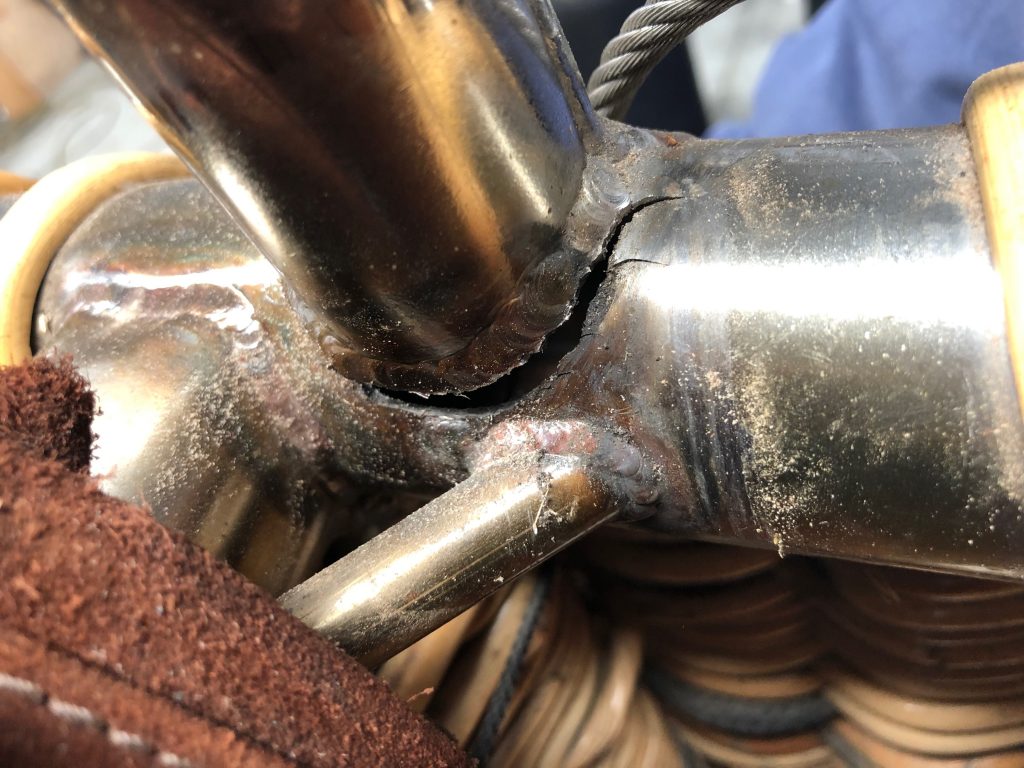 During 100 hourly inspection, movement was observed in 2 of 8 pole sockets. Pole sockets had broken off the stainless-steel basket frame upper rail along the welding seams. Pole sockets will be reattached to the basket frame rail by welding repair authorised by the manufacturer.

While inspection, cooling turbine P/N: 204755-4-6 found to be seized. Removed and replaced with a serviceable item. Follow up tests satisfactory.