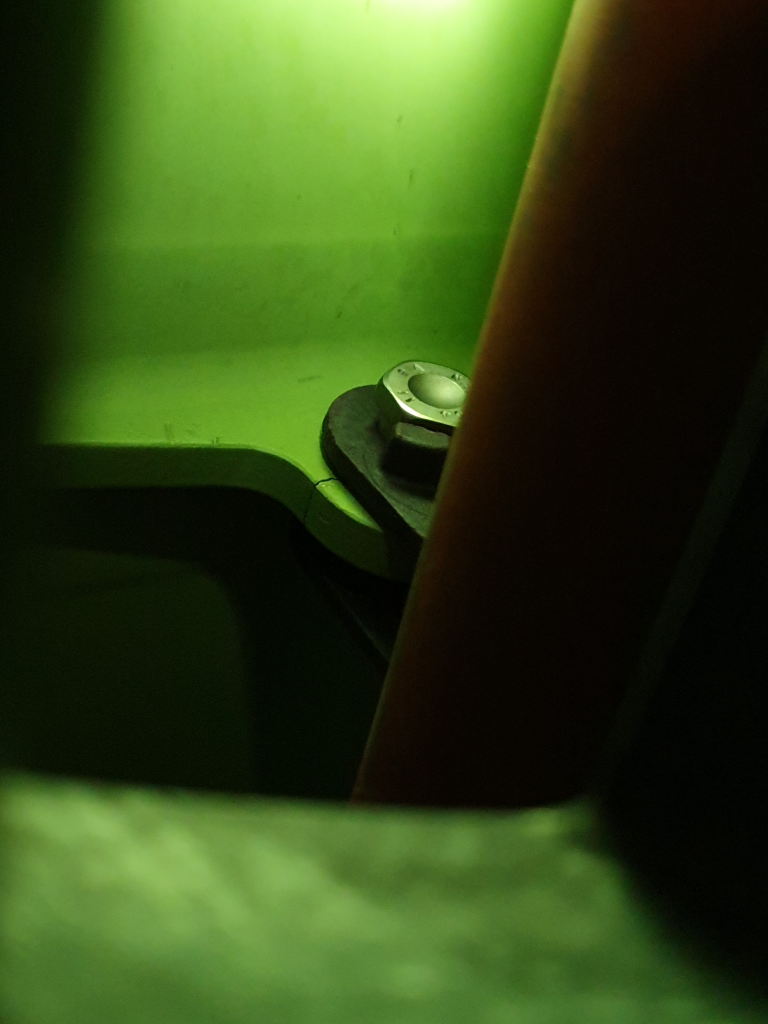 On descent, N1 on R engine began to fluctuate with EICAS displaying ENG THRUST R. At 12,000 ft, EICAS message ENG FAIL L. No apparent failure of LH engine, checklist was discontinued. Checklist for ENG FAIL L was overridden as it was confirmed that engine was operating normally. After landing, right engine fluctuated again. Aircraft had dispatch with deferred maintenance requirements for fuel filters to be changed on both engines and the APU.

Thrust Reverser was unable to be stowed. Root cause: Actuator rod end was not correctly fitted / secured into the thrust reverser fitting. Corrective action: Actuators were disconnected, inspected and re assembled correctly. Functional checks satisfactory.