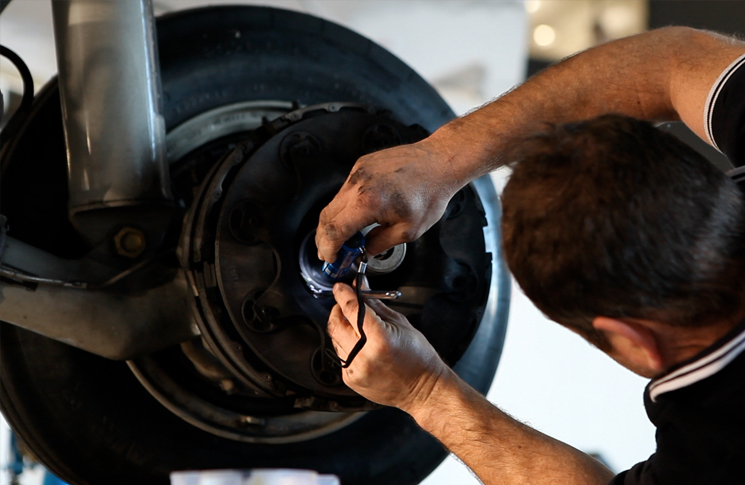 With less than a month to go until the 2015 Australian International Airshow at Avalon, CASA’s aviation subject matter experts (SMEs) and aviation safety advisors (ASAs) will be available daily to assist you with any questions on aviation.

Our experts will be available to discuss the following:

The average age of Australia’s piston engine fleet is 40 years. This is well in excess of the intended notional lives for the majority of the aircraft in the fleet. As a result, the federal government directed CASA to increase its focus on ageing aircraft in Australia.

CASA’s Pieter van Dijk is one of our ageing aircraft experts. He started his aviation career in 1984 at the RAAF as an engineering officer cadet studying at RMIT in Melbourne. He graduated as an aeronautical engineering officer in 1987 and was posted on C130 Hercules aircraft for five years.

Pieter left the Air Force in 1993 and spent time at BASI (now ATSB) as an investigator.

He joined CASA as a certification engineer followed by a stint at Boeing Australia as a systems safety specialist—with two years in each organisation.

Mike Higgins is CASA’s manager for continuing airworthiness. He started in commercial aviation as a QANTAS apprentice and spent 13 years in line maintenance.

Mike was also previously a manager of a regional air service and a CAR 30 organisation for nine years.

Both Peter and Mike are available at the CASA stand in Hall 2 to discuss ageing aircraft from Friday, 27 February until Sunday 1 March.