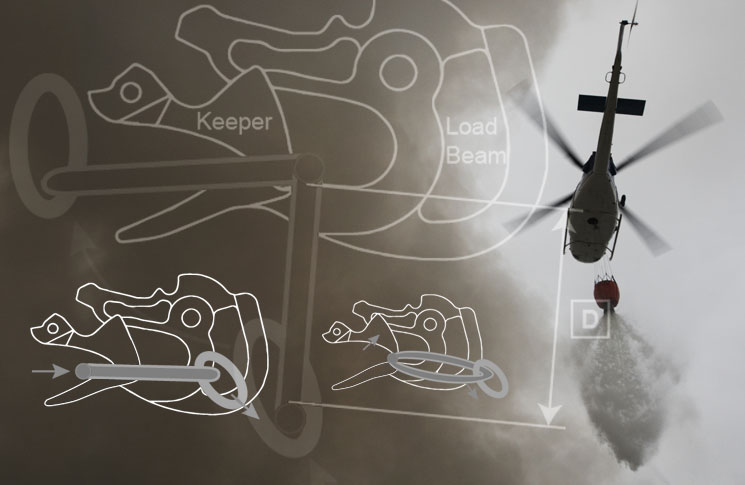 Certain seat belt, cargo and harness attachment hooks can unexpectantly detach from the anchor point and completely release a passenger in a crash or in the case of helicopter winch operations, allowing people suspended from the hook to fall to the ground.

The first bulletin in the series, AWB 25-005, is based on FAA SAIB NM-04-37 applies to all aircraft seats equipped with D-ring type seat belt attachment fittings that use simple spring-loaded keepers. These types of keepers have the potential to inadvertently release from the D-ring. The FAA has received reports showing two accidents involving transport category aeroplanes, where several passengers’ seat belt hooks had released from the seat attachments by unhooking from the D-ring fittings in the fuselage. The seat belts had remained buckled. Just how this detachment occurs is clearly illustrated by photographs.

The AWB further clarifies the US Federal Aviation Administration’s suggestion to replace all hook attached belts, by stating that some aircraft manufacturers who specify passenger seat belts using the hooks also provide that the hook may be locked closed by split pins – without having to replace all the hooks.

Deaths and serious injuries frequently result from crew members becoming detached from the helicopter winch hook, and AWB 25-030 and AWB 25-006 continues the theme of inadvertent disconnection by clearly explaining the dangers of certain designs of cargo belly hook and personnel winch hooks. These share the same design flaws as the seat belt hooks – the sprung loaded latches intended to keep the harness attaching ring inside the hook are easily overridden, and allow the load to drop off the hook.

AWB 25-030 clearly shows the detachment sequence from a cargo hook and contains graphic video footage (shown below) of a ‘dynamic rollout’ incident – fortunately during training. AWB 25-030 also explores other reasons for inadvertent hook release, such as inadequate radio frequency shielding.

AWB 25-007, the third AWB in the suite, is intended to be read in conjunction with AWB 25-005 and AWB 25-006. This AWB has been revised to clarify the safety issues surrounding safety harnesses, quick release hooks, the restraint strap that connects the harness to the hard point and the hard to which the strap is attached. ‘The restraint strap should be adjusted to the length that will prevent the occupant falling from the open door of the aircraft.’

The danger of an incorrect restraint strap was graphically demonstrated by the death of army lieutenant Marcus Case in Afghanistan. The inquiry found that Lt Case was flung from the ramp of a CH-47D helicopter during uncommanded violent pitch oscillations. His restraint strap was too long to allow him to return to the helicopter, which crashed, rolled over and killed him.

AWB 25-006 and AWB-007 also contain a handy list of applicable design standards for the equipment to be used. 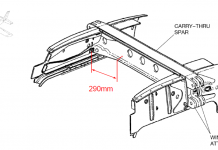 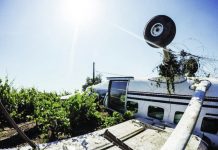 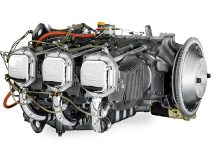