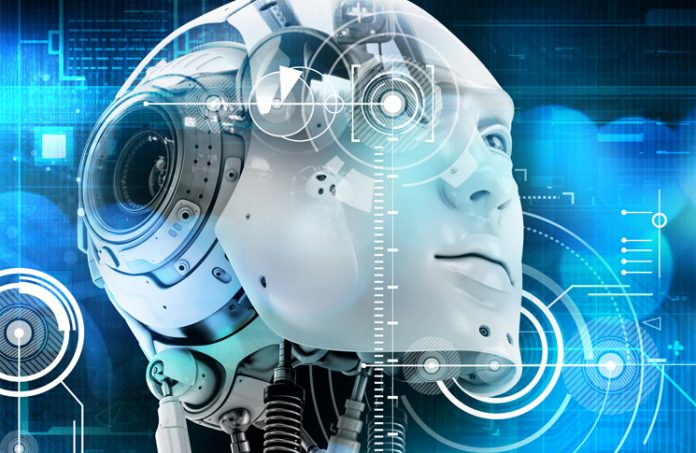 The lead story of Flight Safety Australia’s July–August edition looks at how artificial intelligence could influence aviation. The machine-learning technology that gives computers subtle skills comparable with, and in some cases greater than, those of humans is already offered in some avionic packages. The question is what it will evolve into.

The issue also looks back 70 years to the introduction of the Beechcraft Bonanza in 1947. The venerable type’s 70th birthday is an opportunity to reflect on the changes and continuities in general aviation.

Contributor Adrian Park examines the pressures and situations that can lead airline crews into costly and dangerous runway overruns. He looks at three incidents in Thailand, the US and Indonesia.

Thomas P. Turner urges general aviation pilots to use their ears and other senses to understand what their aircraft are trying to say to them. Potentially deadly accidents can be avoided by the combination of developing mechanical sympathy and taking the time before, during and after flight to look, listen and feel for problems and issues. In Dancing with the STARs Kreisha Ballantyne examines the topic of safely mixing with scheduled traffic and other larger aircraft in the vicinity of the aerodrome. It’s a plea for planning and consideration.

An incident on a Royal Flying Doctor Service aircraft highlights the problems involved with subtle failures of advanced technology. Looking at a simpler, but equally important technology, Hot and Confused debunks a misconception caused by unclear labelling of engine bay flammable fluid hoses.

There are also stories on electric taxi systems for transport aircraft, how accurately chronological age predicts pilot performance, and the Safety in Mind series looks at Professor Patrick Hudson’s scale of safety cultures.

Don’t forget there are two ways to keep up-to-date with Flight Safety Australia’s coverage of all the latest aviation safety news and issues. Download the magazine tablet app from the App Store or from Google Play and enjoy the interactive bi-monthly magazine experience, complete with video and audio. Once you’ve downloaded the issue, you can read it offline at your leisure. And for daily aviation safety updates, as well as all the bi-monthly magazine articles, subscribe to the magazine’s news site: www.flightsafetyaustralia.com