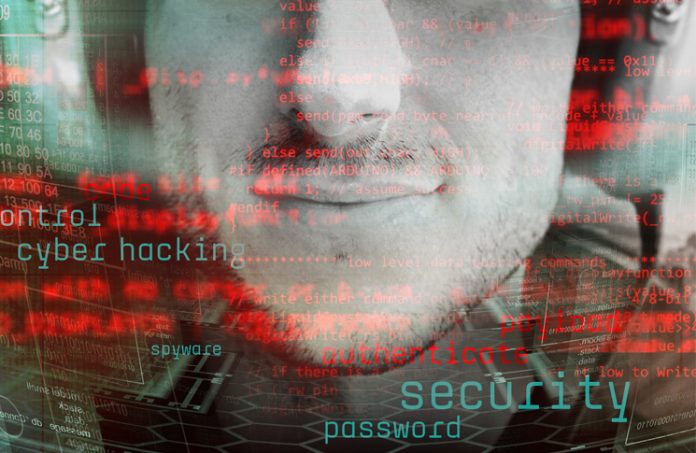 Flight Safety Australia asks an awkward question for the lead story of the November–December 2017 edition: can an aircraft be hacked? The answer from aviation experts is a reassuring ’no’, but computer security experts are not so sure. In the modern world of cyberwarfare and ‘botnet’ attacks by internet-connected baby monitors they find it an intriguing question. While robust engineering and network protocols surround aircraft flight controls, other parts of the aviation system are not so well protected.

Keeping your biological software running without glitches is the subject of a straightforward story on sleep hygiene. Sleep is essential for the mental performance required to fly—or maintain—an aircraft safely and restful sleep requires the right ‘hygienic’ conditions.

There’s a handy summary and guide to the features and potential benefits of a satellite-based augmentation system (SBAS) for global navigation satellite systems (GNSS). An SBAS increases the reliability and accuracy of GNSS allowing navigation to an order of a few centimetres. This opens the potential for new uses, such as accurate approach guidance.

We take a long, fond backward glance at the Boeing 747, an epoch-making aircraft now going out of service at an accelerating rate. The nearly 50-year career of the original ‘jumbo jet’ began in the era when the world’s airlines had several fatal crashes every month, and will end in an era where there are fewer fatal crashes in a typical year despite passenger numbers growing more than tenfold. The integrity and flying qualities of the 747 must take some credit for this, despite the type being involved in the two most deadly air crashes ever.

Contributor Adrian Park analyses a deadly runway crash of a McDonnell Douglas MD-11 at Narita Airport, Japan in 2009. Thomas P. Turner discusses the insidious hazard of partial power loss, and Kreisha Ballantyne laments how some part-time pilots are, in effect, unreachable by safety messages. The issue also revisits the grim topic of wire strike, a subtle and multifaceted hazard that any pilot or aircrew member required to operate at low altitude needs to be intimately aware of. There’s also simple, practical information on how to interpret the Telatemp stickers used on Robinson helicopters.

The popular quiz and reader-submitted close calls round out a packed edition.

And remember that from January 2018 Flight Safety Australia will appear monthly, in a new app form, with features and stories posted daily on the www.flightsafetyaustralia.com website.