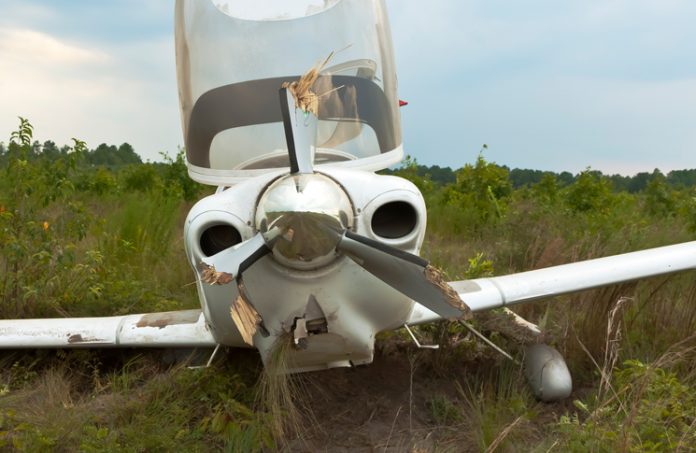 Date 13 June
Aircraft Diamond DA 40
Location Bankstown Aerodrome
Injuries Nil
Description During circuit training, the Diamond DA40 lost sight of and turned ahead of a Fairchild SA227 joining downwind. The controller instructed the DA40 to turn left, re-join upwind and follow the Piper PA28 on initial climb. The pilot of the DA40 identified the incorrect aircraft, resulting in the DA40 positioning above the PA28 in close proximity. The DA40 was instructed to climb to increase separation.

Date 25 June
Aircraft Cross country gyroplanes Firebird
Location Quirindi Aerodrome
Injuries Minor
Description During initial climb, the aircraft failed to clear trees at the end of the runway and made contact resulting in the aircraft crashing. The aircraft was substantially damaged with the crew receiving minor injuries.