Date 25 January
Aircraft Robinson R22 BETA
Location near Iffley (ALA)
Injuries Nil
Description During take-off, the helicopter over pitched and the pilot attempted to land. During landing, the helicopter landed hard and subsequently rolled over resulting in substantial damage.

Date 27 January
Aircraft Unknown
Location Noosa (ALA)
Injuries Minor
Description During approach, the engine failed and the microlight crashed into water resulting in minor injuries to the two occupants.

Date 5 February
Aircraft Beech A36
Location Sunshine Coast Aerodrome
Injuries Minor
Description During cruise, the engine failed and the pilot made a forced landing in an urban area. The aircraft subsequently hit a fence. The aircraft was substantially damaged. The engineer suspects the cause of the engine failure to be a reduction in fuel flow and pressure. 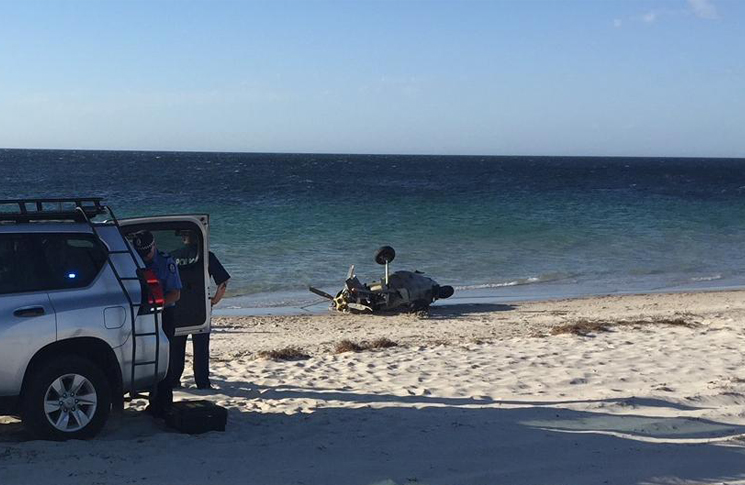 Date 6 February
Aircraft Titanium Explorer Autogyro
Location Augusta (ALA)
Injuries Fatal
Description During cruise, the blades were observed to detach from the gyrocopter which subsequently crashed. The two occupants were fatally injured, and the gyrocopter was destroyed. See image above.