Date 5 March
Aircraft American Champion 8KCAB
Location near Moorabbin Aerodrome
Injuries Nil
Description During training operations while in a spin, the engine failed and the crew restarted the engine in-flight. The engineering inspection revealed the engine induction coupling from the engine cowl to the airbox was partially detached. 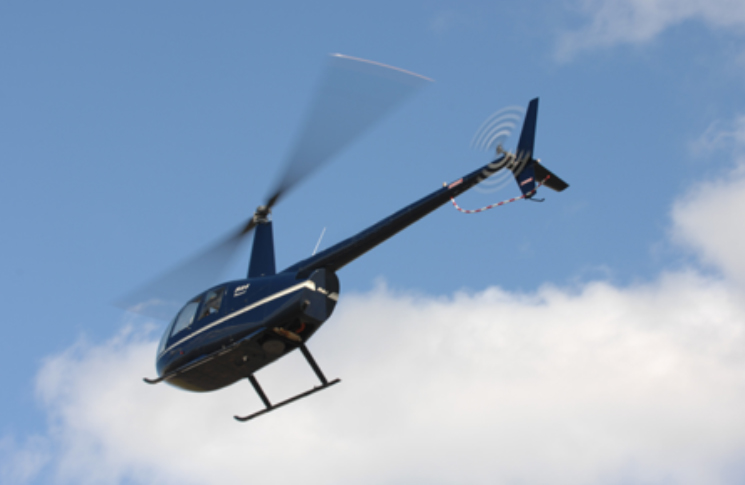 Date 14 March
Aircraft Cessna 172N
Location Narrogin (ALA)
Injuries Nil
Description During landing, the aircraft veered off the runway and crashed into a ditch. The aircraft sustained substantial damage.