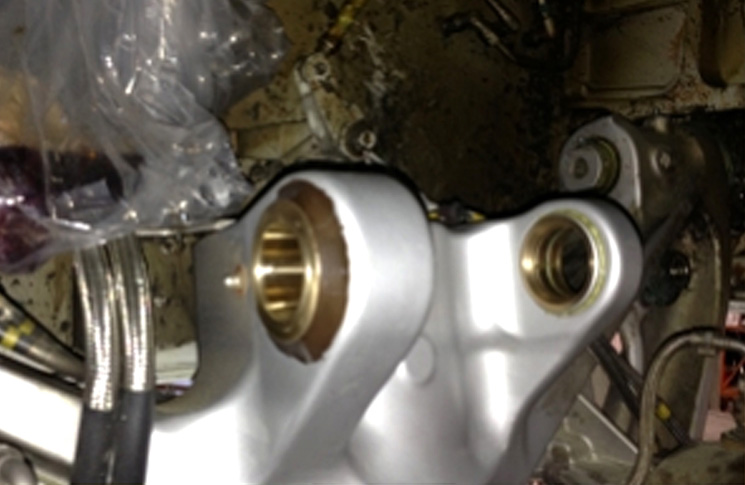 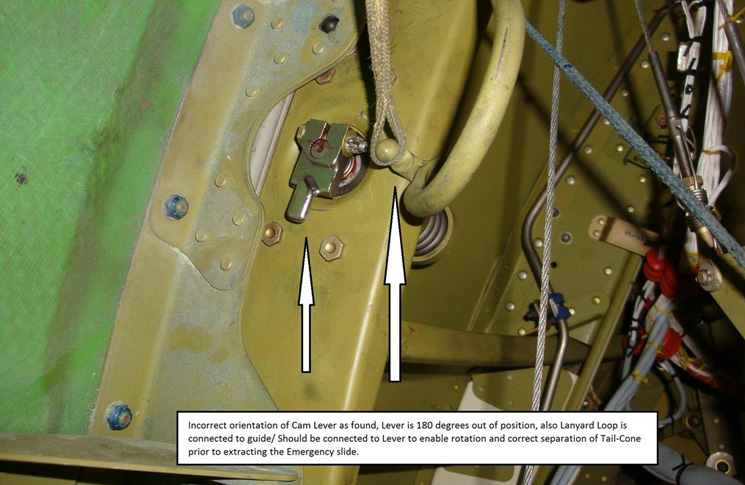 Boeing 717-200 Aerodynamic fairing lever incorrect fit. SDR 510018751 (photo above)
Tail cone release lanyard for aft emergency slide incorrectly routed. Further investigation found the release cam lever (pin) was fitted 180 degrees out and the lanyard was attached to the guide/bracket instead of to the lever. Fleet investigation found another two aircraft with the same incorrect installation. P/No: 3961567501

Boeing 737-838 Air distribution fan fumes. SDR 510018411
Smoke/fumes from LH recirculation fan. Investigation could find no definitive cause for the smoke and the fan operated serviceable but was replaced as a precaution. P/No: 6454052

Boeing 7878 Emergency locator beacon ELT incorrect fit. SDR 510018420
Portable ELTs on two aircraft found to have been fitted with the ARM/OFF switch in the off position. A label was also fitted which read ‘Remove at installation’. P/No: 11534261M503 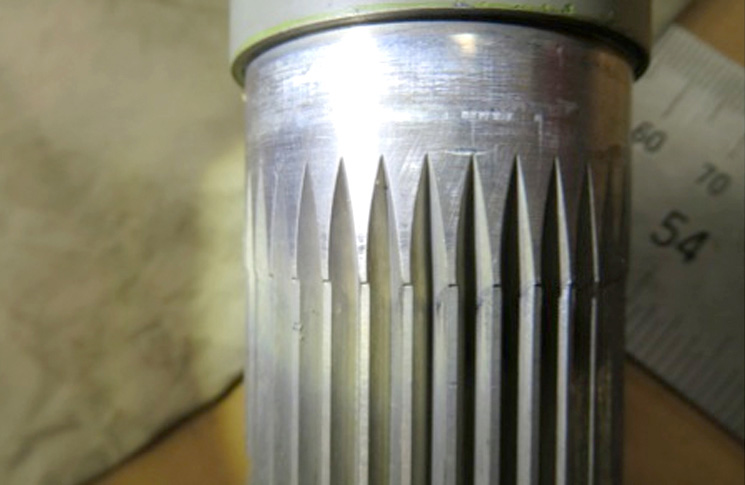 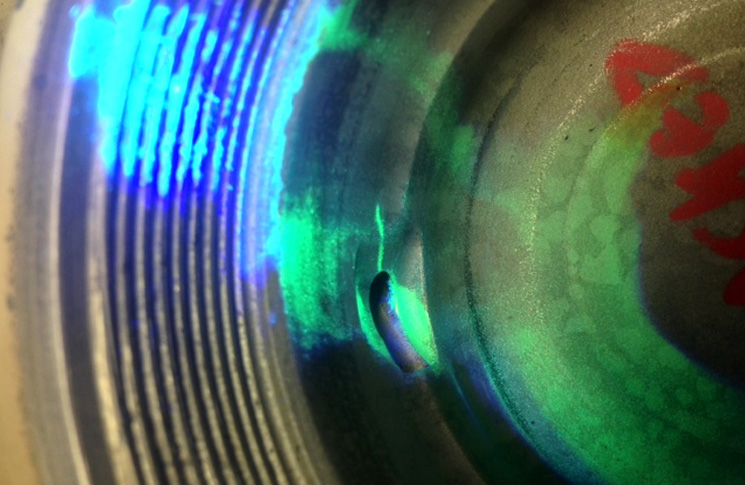 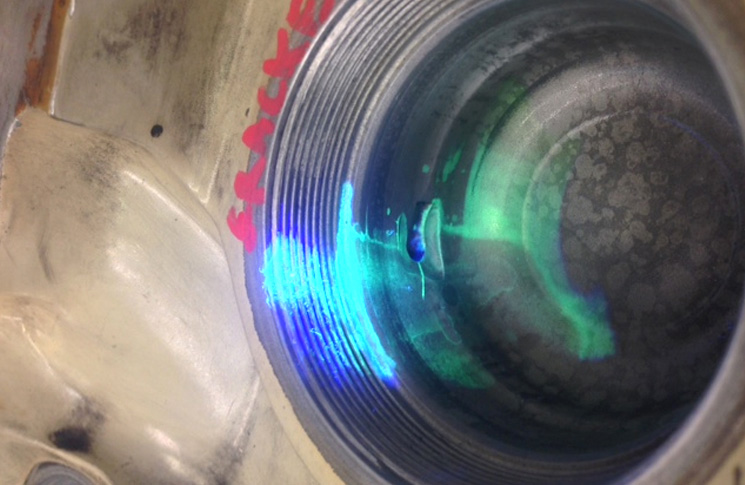 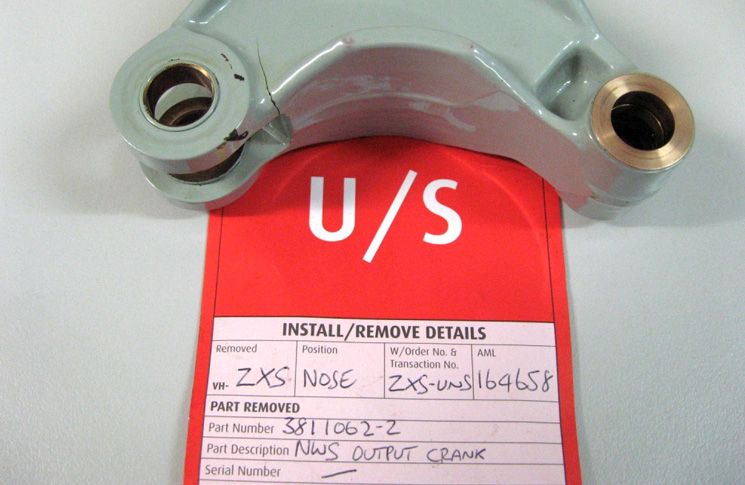