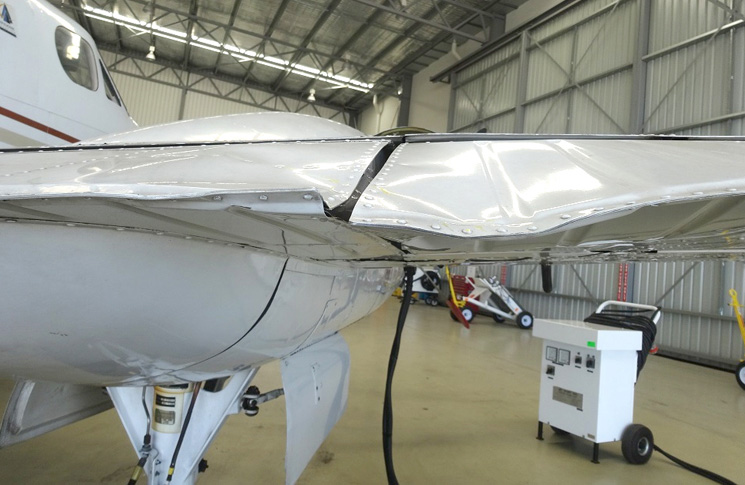 Beech 200 Trailing edge flap FOD. SDR 510018563 (photo above)
A step ladder being used for maintenance was blown over by the propeller wash of a passing aircraft. It contacted the RH wing trailing edge flaps causing damage to the trailing edges of the inboard and outboard flaps. 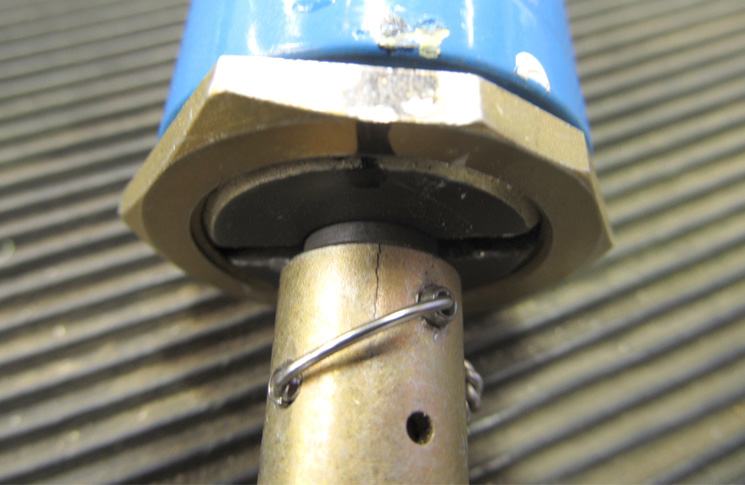 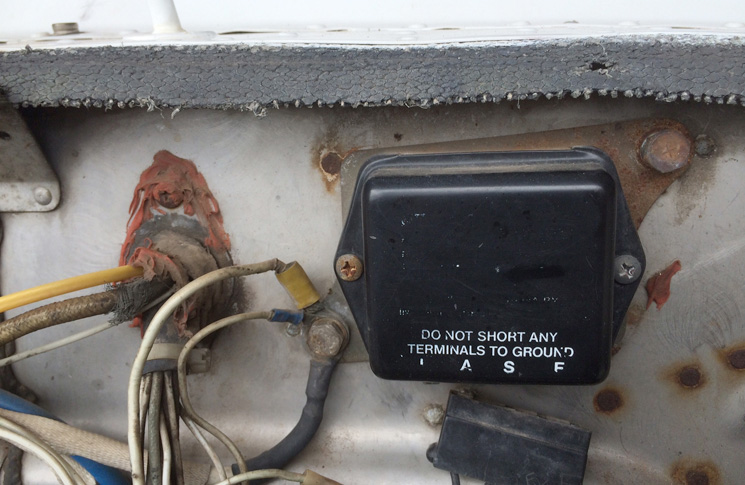 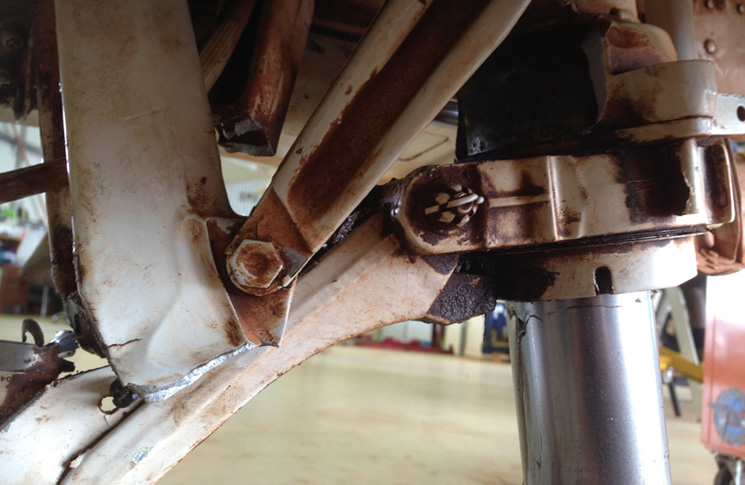 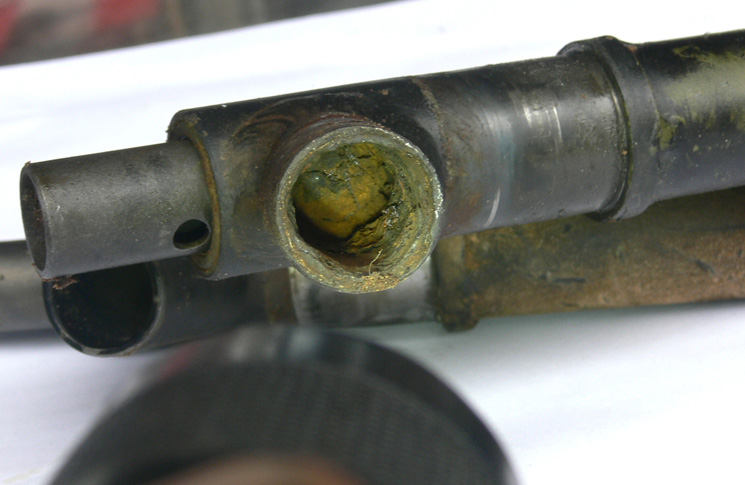 Cessna 441 Tyre disintegrated. SDR 510018507
Nose landing gear tyre deflated and disintegrated causing aircraft to veer right. Nose wheel dug into the runway surface causing a spray of gravel and bitumen that damaged the LH propeller, entered the LH engine and to a lesser extent the RH engine. Gravel also deflected off the propeller onto the windscreens and LH pilot’s side window. P/No: 600X6X6. TSN: 584 hours/608 landings 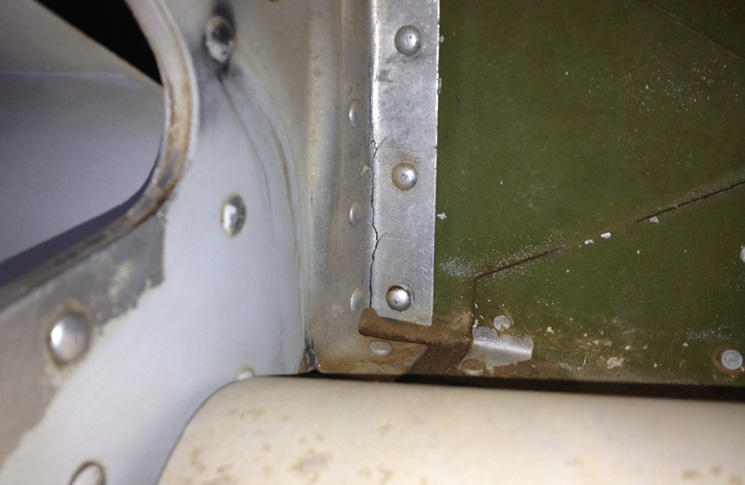 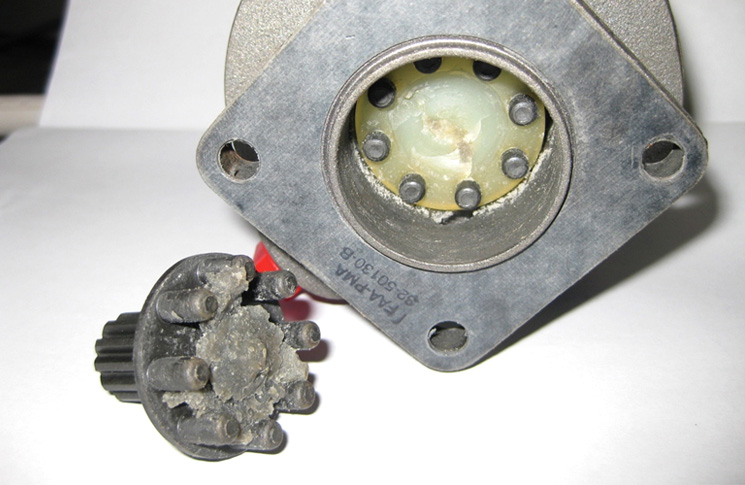 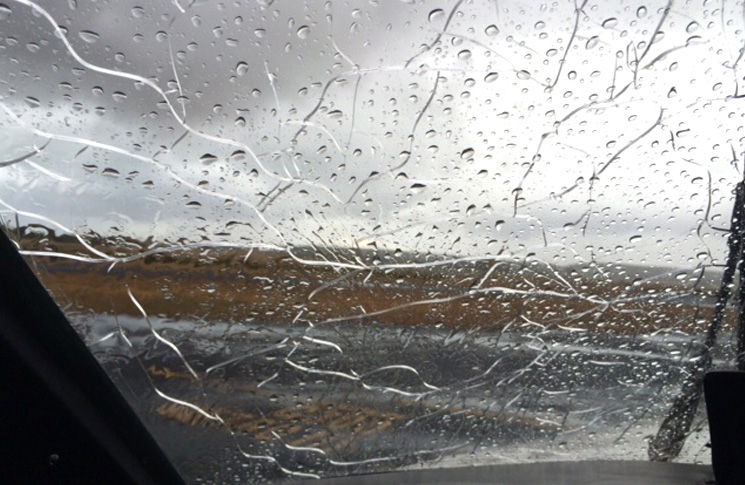 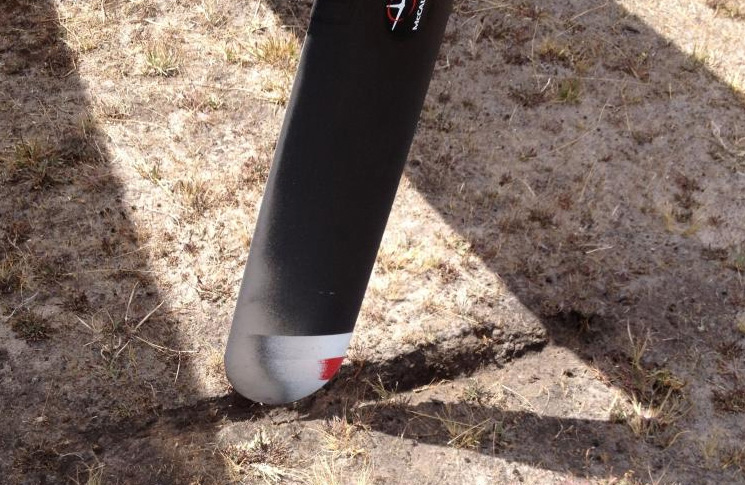 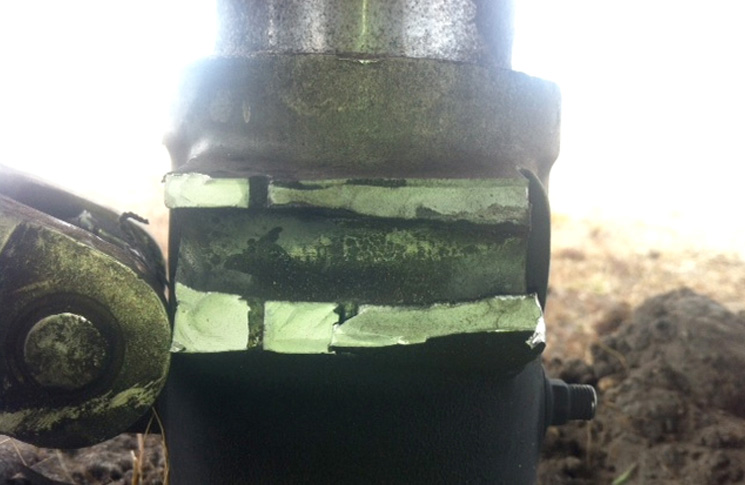 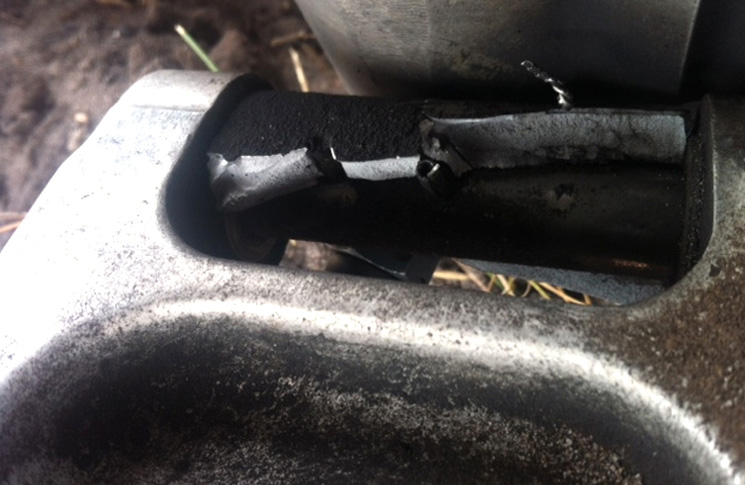